The harsh reality for many football clubs in the English pyramid is that if they were struggling financially prior to the coronavirus pandemic striking, they really do face an almighty battle to survive the next season or two.

Gate receipts are an essential component of survival for any lower league team that is not aided by huge commercial deals and sponsorship, and while fans remain barred from entering grounds for safety reasons these clubs are going to continue to lose money week after week.

Such conditions have ultimately led to the downfall of Macclesfield Town, a proud old club that dates back more than a century – they would have celebrated their 150th anniversary in 2024.

But the Silkmen won’t have a chance of enjoying the landmark after they were wound up by the High Court with immediate effect – they now cease to exist as a football club.

The shocking news came after it was revealed Macclesfield owed creditors more than £500,000, and with £190,000 of that owed to HM Revenue & Customs it’s not a huge surprise that Judge Sebastian Prentis decided to issue a winding-up order against the club.

Their chairman, Amar Alkadhi, had asked for an eight-week adjournment as he sought investment to pay off the tax man and John Askey, the club’s former manager who claims he is owed £173,000 in wages, but that motion was rejected.

Without gate receipts – and not aided by their relegation from League Two after being docked 12 points for those financial irregularities, it was just a matter of time before the Silkmen’s race was run.

And now the concern is who might follow them to the great footballing graveyard in the sky, with Southend United also now facing a winding up order as the beautiful game faces up to its darkest hour.

Silkmen Part of the Fabric of English Football 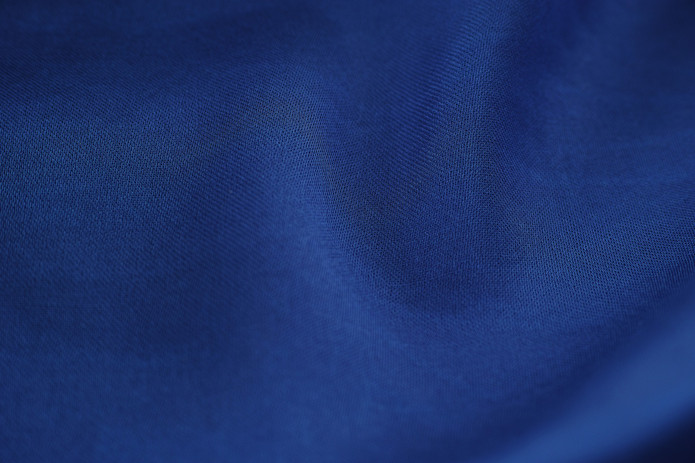 When your players are going on strike having failed to have been paid on time, you know the writing is on the wall.

And that’s the situation that Macclesfield Town found themselves in during the 2019/20 campaign, with three separate failures to pay on time resulting in points deductions and games against Plymouth and Crewe being postponed.

In fairness to the players, when they did get their money owed they put in a decent shift on the pitch, and it was only the EFL’s cruel 12-point deduction that saw them relegated to the fifth tier of English football.

But it was still a cruel blow when the High Court was forced to step in, particularly as Alkadhi claimed to have been in ‘advanced talks’ with Robert Benwell, who had previously tried to rescue doomed Bury, over the sale of the club. However, Benwell had not submitted a business plan to the judge.

The chairman had also shown a bank statement in court for an account with £1.1 million in it, claiming that the bulk of the club’s creditors could be paid, however the court was not satisfied that the debts would be paid in a satisfactory timeframe.

And so the death knell sounded for Macclesfield Town, as they have been known since 1946, having been rebranded from plain old Macclesfield, the original club founded in 1874.

They have played much of their football in the professional ranks in recent years, and twice won the FA Trophy. All of the club’s players and staff will now have to seek new employment, while their fans may need to find a new hobby to take up of a Saturday…. 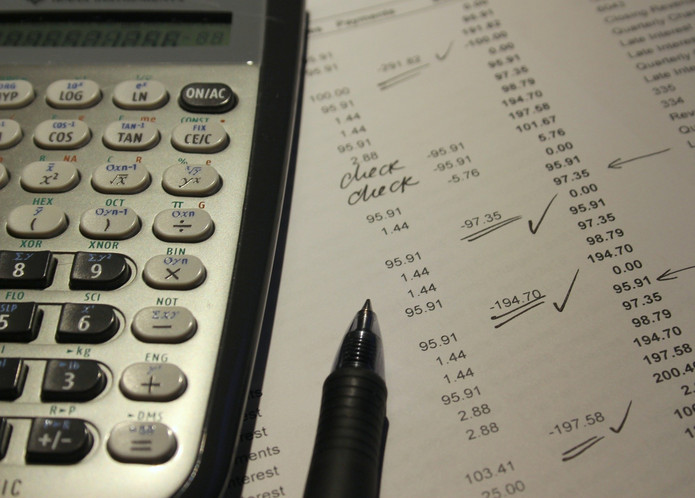 Which football club will be next to face a visit from the Grim Reaper is unclear, although one think that is known is that the hooded figure will be busy in the coming months if spectators are not allowed to begin attending live games soon.

One obvious candidate for the chop appears to be Southend United, who it has been revealed owe HM Revenue and Customs the best part of £500,000 in unpaid tax.

As we know, this government agency are not shy in getting the big guns involved, and a winding-up petition has been issued against the Shrimpers – this has since been adjourned until October 28, when they will have to stump up the bill or face the consequences.

One advantage Southend have over Macclesfield is that they have sold their home ground. Roots Hall, where they have played since 1955, has been sold to property developers who have plans for 502 homes to be built on the site – the hope is that the financing of that deal will be enough to provide a stay of execution.

The plan is for the club to move to a new stadium built in Fossetts Farm in the coming seasons, although construction work has yet to begin. The club’s fans will be hoping that they get a chance to see their beloved strut their stuff at the new venues….before time runs out for another proud English football club.

Previous Post: « The Most Red Cards Shown in a Football Match and How Many it Takes to Abandon a Game
Next Post: Bankrupt Footballers Who Lost Their Fortunes »