A weekend in October produced not one but two incidents which suggested that the Football Association’s rules on retrospective punishment are, arguably, not fit for purpose.

The first took place in the Merseyside derby between Liverpool and Everton, where big tackles are expected. But Jordan Pickford’s ill-timed lunge on Virgil van Dijk was designed to injure – his ‘scissors’ motion always likely to cause injury with the Dutchman unbalanced and travelling at speed.

The rules are mind-boggling. It transpired that Van Dijk was offside, and so that overruled any possibility of Liverpool being handed a penalty or Pickford being punished for the tackle.

The rules dictate that, because the incident was ‘seen’ by the match officials, there are no punitive powers to be used, and so despite the fact that Van Dijk may now miss the rest of the season having suffered cruciate ligament damage, Pickford will go unpunished.

A few hours later, Manchester City took on Arsenal and, after awarding the Gunners a throw-in, Sian Massey-Ellis was approached by Sergio Aguero who places his hands across her neck and shoulder.

Now, the assistant referee could have flagged and Aguero could have been booked for ‘physical contact with a referee that is deemed non-aggressive’ or even sent off where ‘it [the contact] is considered to be aggressive and/or confrontational’.

However, retrospective action can only be taken in the latter case, and so the Argentine striker will walk away scot-free.

With more confusion than sense, is it time that the FA updates their rules on retrospective punishment?

What are the FA’s Rules on Retrospective Action? 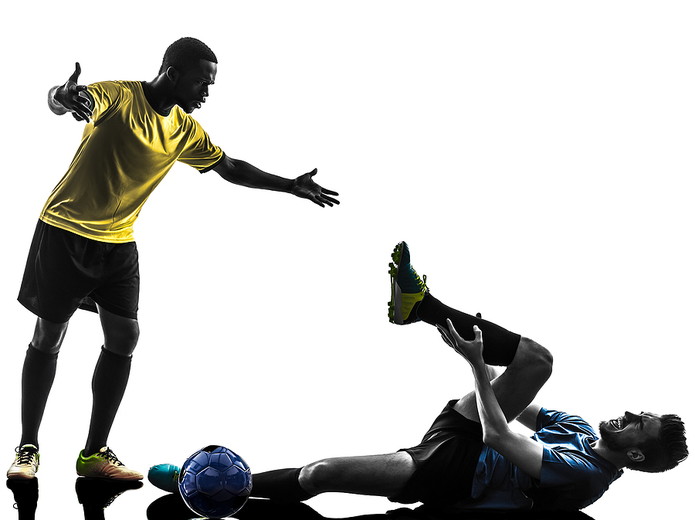 Ahead of the 2013/14 campaign, the Football Association sat down and decided that – courtesy of the huge amount of video footage captured at each game – it would be possible to punish incidents after a game has ended.

Aside from acts of diving, which can be punished with suspension, there were two areas in which retrospective action was introduced:

In the former case, incidents can be explored by the FA and their television panel where the match official has not seen the incident, and so it goes unreported.

In the second category, the referee or his assistants may have partially seen an incident but not enough to make a formal decision – they then outline the episode in their post-match report, which the FA can investigate.

How are Reported Incidents Judged? 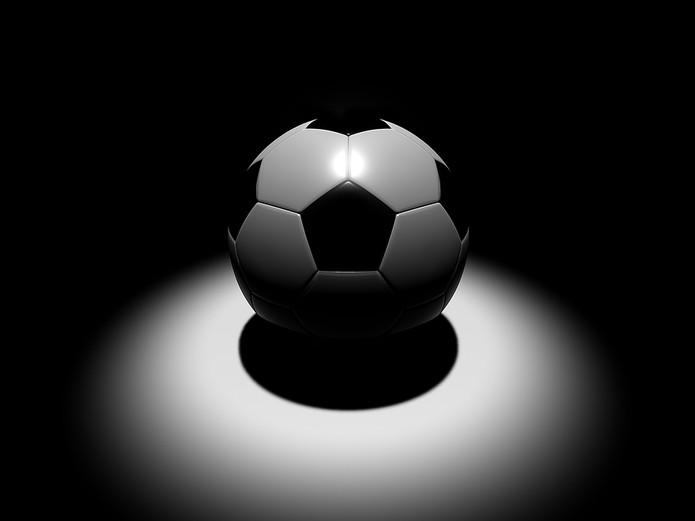 Where an incident has been reported, the footage is then reviewed by a panel of three former referees.

They watch the footage separately and then report back independently whether or not they believe a punishable offence has been committed – for an FA charge to be given, all three must agree.

So How Does the FA Get It Wrong? 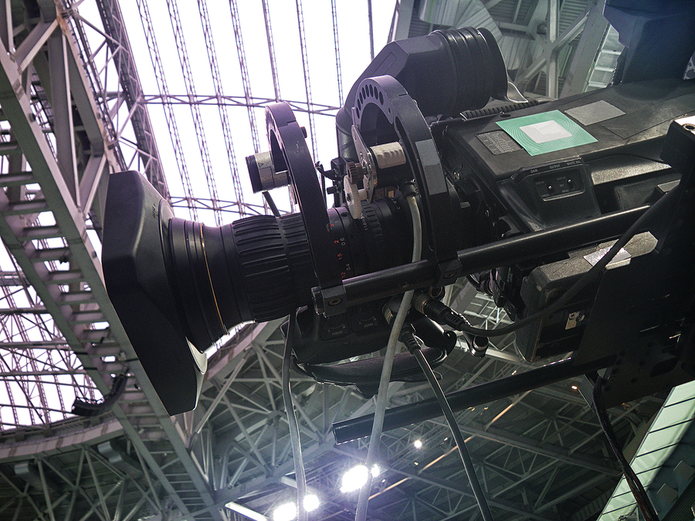 In theory, no ‘crime’ should go unpunished – VAR will capture offences in-play, and the FA’s retrospective action punishes those missed during the 90 minutes.

But it’s far from a perfect system. As ever, offences fall under the remit of subjective opinion of the panel – with other referees in the chair, either Pickford or Aguero might have been penalised with a retrospective ban.

And don’t forget that in games lower down the football pyramid often there won’t be the sheer weight of footage captured, with fewer cameras at pitch side. Here, incidents can often go unpunished.

The Confusing Question of ‘Re-Refereeing’ 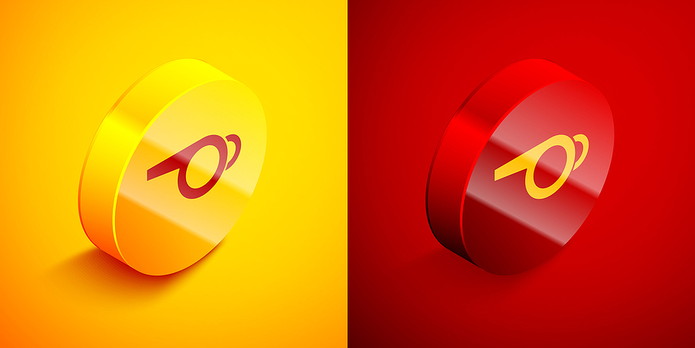 Another controversial complication of the system is that the FA does NOT want incidents to be re-refereed, e.g. where a match official has a clear view of the matter, the subsequent decision will not be changed.

VAR has changed this, to some extent, because officials can now view the video screen when they have been recommended to, but this is the last line of officialdom – there can be no retrospective action where the referee is satisfied not to dish out a red card.

For off-the-ball incidents VAR again is the technology favoured, but where the episode is ‘unseen’ live it can be sent to the adjudication panel.

But the main problem here is that referees, where the incident has been seen, can still get it wrong, subjectively speaking, but at this point no punitive powers are available to the FA.

So, Michael Oliver had a view of Pickford clattering Van Dijk, felt the incident required no further action and that was that.

The question, really, is that between VAR and retrospective action are the match officials and the Football Association STILL getting big, season-changing calls wrong?

Previous Post: « Cricket in the USA: The History, Format and Future of the Game in America
Next Post: Which is the Most Successful Football City in England: London, Manchester or Liverpool? »