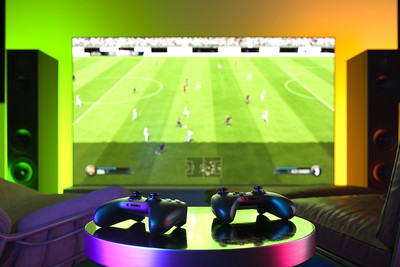 It’s one of the biggest video game franchises in history.

And yet FIFA could be heading for disaster after it was revealed they might not legally be able to use the names and likenesses of many professional stars.

Zlatan Ibrahimovic (of course it would be Zlatan) and Gareth Bale have spoken of their belief that EA Sports, the firm behind the series, have obtained their image rights unlawfully through the FIFPro network.

Both feature in FIFA 21, the latest edition released in October, and they have now called for an investigation as to how they are playable ‘characters’ despite never giving their express permission to EA Sports to use them.

Could Zlatan Bring FIFA to Its Knees?

The confusion reigns over FIFPro, who claim they represent the interests of professional footballers all over the world.

But Zlatan and latterly Bale have both claimed they have never agreed to join the network, and EA Sports has since confirmed that they obtain image rights for some stars – including the AC Milan frontman and Tottenham loanee – via FIFPro.

However, if Ibrahimovic and Bale aren’t members of the organisation, does that mean that FIFA has been using their image illegally for more than a decade?

The big Swede certainly thinks so, and he took to his Twitter feed to voice his frustrations.

“Who gave FIFA EA Sport permission to use my name and face? FIFPro?

“I’m not aware to be a member of FIFPro and, if I am, I was put there without any real knowledge through some weird manoeuvre.

“And for sure I never allowed FIFA or FIFPro to make money using me. Somebody is making profit on my name and face without any agreement all these years. Time to investigate.”

The situation is a bit embarrassing for both AC Milan and Spurs, who are official partners of EA Sports, and particularly so for FIFA, whose authenticity and licensing has seen them claim the mantel as the world’s most played football simulation ahead of Pro Evolution Soccer. 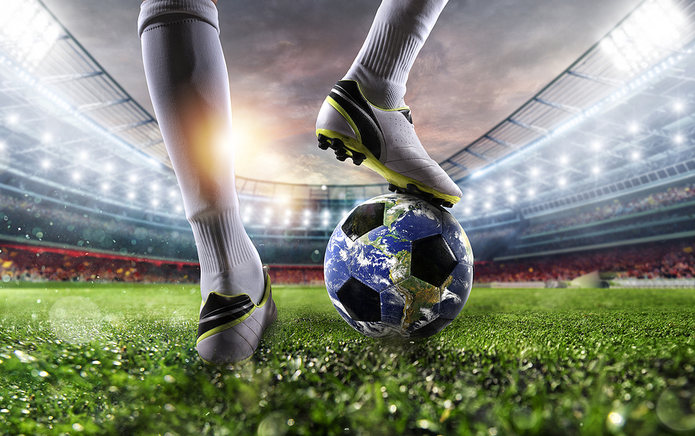 “To create an authentic experience year after year, we work with numerous leagues, teams and individual talent to secure the rights of player likeness to include in our game.

“One of those is a long-standing relationship with the global representative of professional football players, FIFPro, who partner with a number of licensors to negotiate deals that benefit the players and their unions.”

FIFPro is a ‘global representative’ for professional football players, according to their website, with a client base of more than 65,000 players around the world.

Curiously, it’s an organisation that many pros have never even heard of, let alone have intimate knowledge of being a member of, and it’s notable that Germany and Brazil have both abstained from membership of FIFPRO – has EA Sports been using the image rights of players from these countries without consent?

Not so, in the opinion of the game’s developer.

“To be very clear, we have contractual rights to include the likeness of all players currently in our game,” a statement from EA Sports read.

“As already stated, we acquire these licenses directly from leagues, teams, and individual players.

“In addition, we work with FIFPro to ensure we can include as many players as we can to create the most authentic game. In these instances, our rights to player likenesses are granted through our club agreement with AC Milan and our long-standing exclusive partnership with the Premier League, which includes all players for Tottenham Hotspur.”

So far, FIFPro have refused to comment on the matter, although EA Sports as we have learned remain obstinate on their position. However, as reported in The Guardian,

“….a number of high-profile players have instructed their representatives to look into whether they are entitled to some of the proceeds made from using their likeness on the game given that most contracts include lucrative image right deals.”

To achieve that, court action might be required – unless they can come to some sort of financial agreement with EA Sports.

What are Image Rights? 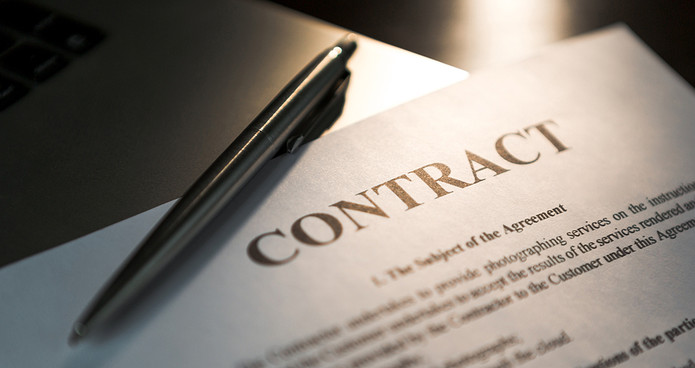 Ordinarily, you might expect a football club to pay a player for their services, i.e. their ability to kick a ball around rather well.

However, the relationship between club and player has evolved in the past few decades, and now the commercial aspects of a contract are more closely negotiated.

More and more big brands are entering the sport to plug their products, and unsurprisingly they want the biggest names in football to be the ones to do it. Football club lawyers are smart cookies, and so they know they can tie up more revenue in the ‘image rights’ of their players.

These image rights can include a player’s name or nickname, their personal appearance or likeness, physical details and even their voice, and that covers the broad array of options that a major brand will need to pay for to get a Lionel Messi or a Cristiano Ronaldo to advertise their services.

And as the legal team at Mills & Reeve point out, there can be other benefits too – a player’s wages may be taxed at 45% as per the law, but often image rights payments are taxed as low as 15%. So, players may set up their own image rights company to take advantage of this loophole.

The complication is that some players will, through their own volition or on the advice of their agent, sell their image rights to a third party, and this complicates matters somewhat over who is paid.

In the Zlatan and FIFA example, the likelihood is that Ibrahimovic’s image rights are owned by AC Milan and Bale’s by Tottenham, and quite how FIFPro feed into the situation is anybody’s guess.

Is This the End for the FIFA Series? 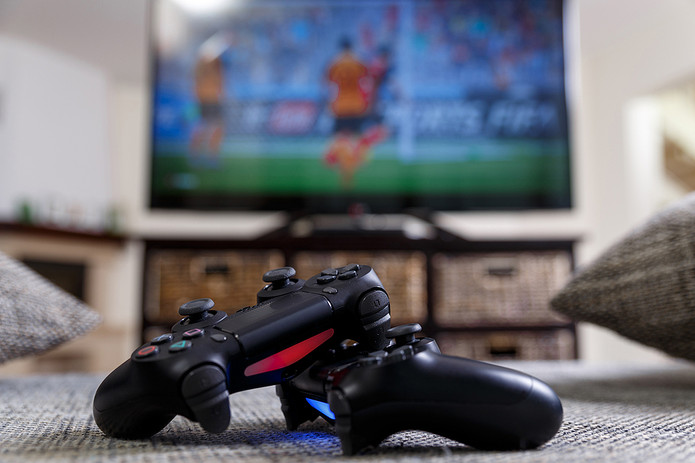 So what will happen if this matter does go to court, and the group of players that leads the legal action are victorious?

Would they force FIFA into a cease and desist style position?

More likely would be some kind of financial settlement, with Bale’s agent Jonathan Barnet confirming that legal action is being considered by the wronged parties.

“At the moment, the players don’t get paid,” he reiterated.

“Our big gripe is that FIFA are coming out with lots of rules and regulations saying that they are looking after the best interests of players, but obviously they don’t.”

Of course, the courts may decide that EA Sports are operating in the correct manner, and that their contractual licensing is all above board. In that case, they would be free to continue as they wish.

So no, it seems unlikely that Zlatan is about to bring an end to the FIFA video game series. But he’s not the kind of opponent that EA Sports will want to be taking on too readily….

Previous Post: « Mike Tyson vs Roy Jones Jr: The Fight That Could Revolutionise Semi-Professional Boxing
Next Post: How Many Jockeys Have Won BBC Sports Personality of the Year? Will Hollie Doyle Be the Next to Take the Award? »