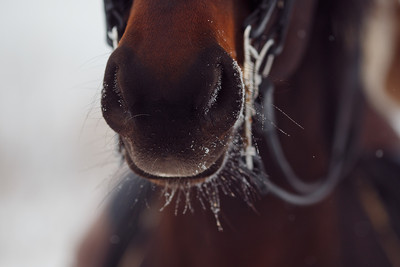 Those of a certain vintage, who went to school in the 1990s, might recall when all-weather sports pitches were introduced.

These were labelled as an absolute game-changer, allowing football, basketball, netball or hockey to be played whatever the weather.

That was the idea, anyway. The reality was that when it hammered it down with rain for hours on end, or when a big freeze came, these artificial surfaces were just as unreliable and unsafe as the grass pitches they were created to replace.

Horse racing had its own all-weather moment back in 1989, when the first artificial track was introduced at Lingfield.

For the most part, all-weather racing has been a success, with meetings held on days when traditional National Hunt meetings simply cannot be held due to the weather or other factors. Many all-weather tracks are constructed from a sand-based profile, and they are able to withstand even extremes in weather.

But there are shortcomings of the surfaces, and the sheer nature of that name – ‘all weather’ – has been exposed and challenged in a couple of high profile cancellations.

Chelmsford have called off their traditional Friday night meeting due to a ‘frozen track’, while inspections at the same venue and at Lingfield for their respective Saturday racecards also scheduled for the morning.

January and February have been an exceptionally cold start to 2021, but once again the reality of ‘all weather’ racing has been laid bare – in the end, mother nature will always win regardless of what you make your racetrack out of.

But it’s all in a name….why does racing on so-called all weather tracks get cancelled or abandoned?

Snow and Ice and All Things (Not) Nice 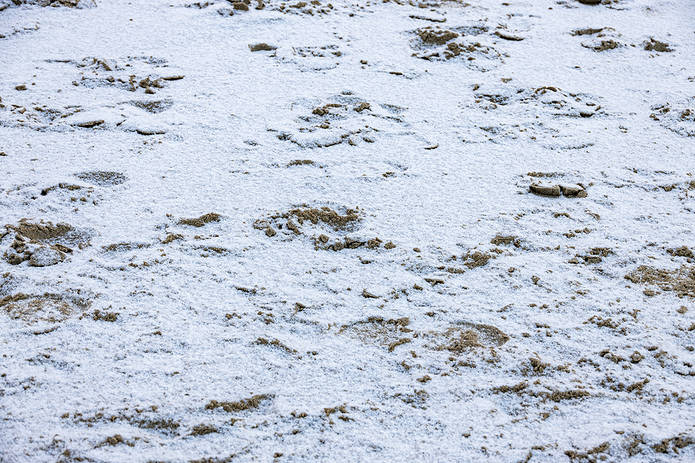 Much of the United Kingdom has felt the full force of Storm Darcy in the first few weeks of 2021, and the icy blast has identified the flaws that exist within all-weather surfaces.

With no undersoil heating system and (largely) no covering of the track, the all weather is exposed completely to the elements, and with temperatures reaching as low as -10˚C in places at Darcy’s icy hands supposed all-weather meetings have fallen by the wayside.

As Andy Whaitt, clerk of the course at Chelmsford, explained when announcing the latest cancellation there:

“We had a bit of snow on the track and when we went to work it for racing today, we found the slight thaw has caused moisture to freeze in the track in places.

“The forecast is due to be -4˚C, with a wind chill of -9˚C, by the time of the first race [on Friday] and we’re not going to take the chance of having frozen bits in the surface.”

The other issue is that it is very difficult to completely brush snow off an all-weather surface, as explained by clerk of the course at Newcastle, James Armstrong, following a cancellation there in February.

“We had false hope when the sun came out for half an hour, before another fairly heavy hail and snowstorm came through again. It’s snowing again right now, and temperatures haven’t risen enough.

“We needed it to be warmer to get the snow out of the surface and it’s not safe for racing on I’m afraid. On certain things you cannot beat nature, even on an all-weather track.”

When the Rain Comes Down 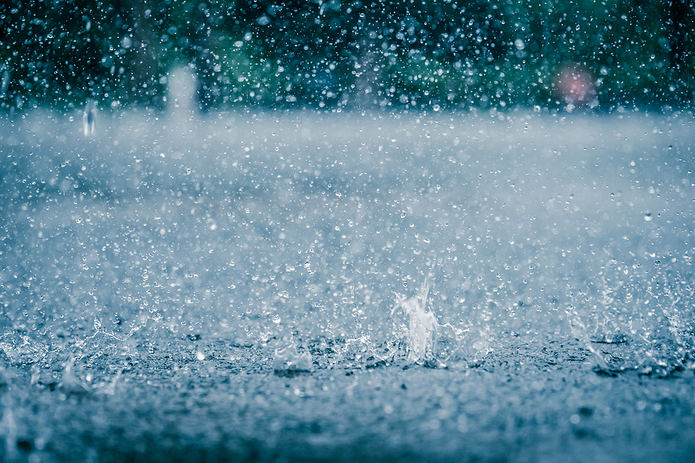 Some of the all-weather surfaces used at UK and Irish racetracks, although sand-based, are sort of like sponges – they can accept so much rain before it all starts to flood back to the surface.

It’s why when you walk an all-weather racetrack you can see moisture coming back up to the surface as you step forward, and for heavy horses running at full pelt clearly that is a significant risk to their safety.

It should be said that all-weather surfaces tend to drain well and can take more rain that turf, however it is not completely unheard of for a meeting to be cancelled due to a waterlogged all-weather track – at best, the ‘going’ will be slow rather than standard.

But may course officials can be seen watering all-weather tracks before a meeting starts – even when it is raining or has been – and that gives an indication of how much moisture they can take. 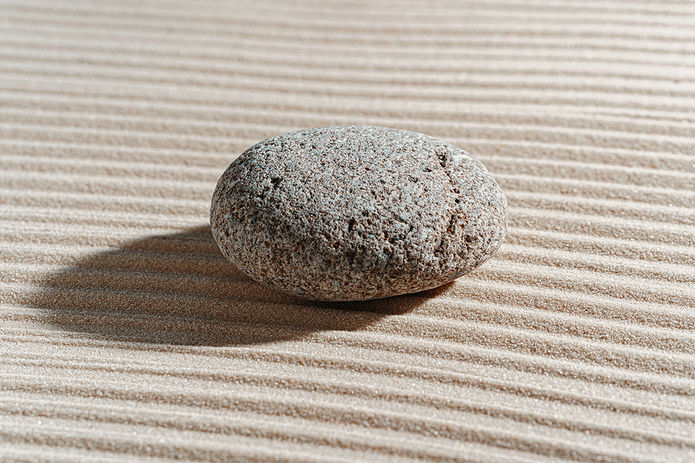 Even when the weather itself isn’t enough to force an all-weather meeting to be abandoned, damage sustained to the surface of the track will force an immediate cancellation.

When Kempton Park revealed their all-weather track in 2006, the news was met with great fanfare – a bastion of British racing would now be able to host meetings come rain or shine. However, some problems with the installation caused issues at the first ever racecard on the surface, and with stones lodged in the top of the track officials had no choice but to abandon the action.

Surface water, when it is raining during a meeting, can also be a problematic, and there have been cases of horses falling and being seriously injured as a consequence. The good news on that front is that fatalities are particularly low on the all-weather – of the 2017 dataset, which revealed 159 horse deaths throughout the National Hunt and flat seasons, just 17 were caused at all-weather tracks. 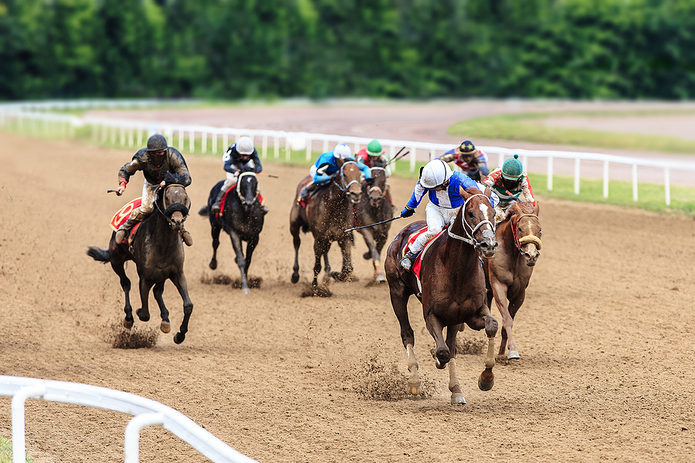 So the description of ‘all weather’ is adequate – unless, of course, the weather is of an extreme nature.

Ultimately, if the mercury dips below freezing then there will be a battling act to get a meeting on – when successful, the going is likely to be dropped to slow.

Otherwise, all-weather tracks can mop up even the heaviest of rainfall, and when the weather is good or even un-Britishly hot and dry the going will remain fast or standard.

They’re not perfect, and few all-weather surface manufacturers will try to claim otherwise. But when racing is abandoned on the turf, you can be sure that artificial ground has a far better shot of getting the action going.

Previous Post: « Messi, Ramos, Aguero & Depay: A List of the Best Players Out of Contract in the Summer of 2021
Next Post: Assist to Goal Combinations: Who are the Premier League’s Most Lethal Duo? »