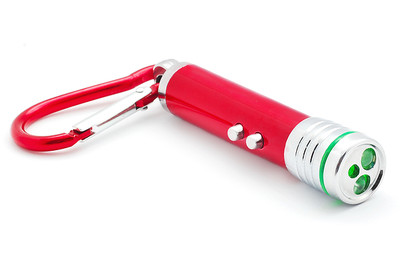 Euro 2020 was an excellent tournament for many reasons, but the behaviour of England’s ‘fans’ was not one of them.

The scenes at the final, where hundreds of ticketless yobs tried to break into Wembley Stadium, were shown on TV across the globe – good luck with that World Cup ’30 hosting bid.

But the scene had been set at the semi-final against Denmark. The England supporters in Wembley booed the Danish national anthem, let off fireworks inside Wembley and, during the hectic extra time finale, Kasper Schmeichel had a green laser shone on his face as he waited to save Harry Kane’s fateful penalty.

The Football Association was fined €30,000 for the three incidents – around £25,500 – and the organisation has accepted the punishment without appeal.

Schmeichel has claimed that he told match officials about the laser in the second half of the game, although he admitted he wasn’t affected by it in the build-up to Kane’s spot kick.

“I did not experience it on the penalty kick because it was behind me on my right side. But I did experience it in the second half,” he said.

“I told the referee. And he went to say something to the other officials.”

It’s very difficult to police such a scenario, with a laser pointer being about the size of a pencil. And, sadly, they are being an increasingly common annoyance in major football matches. 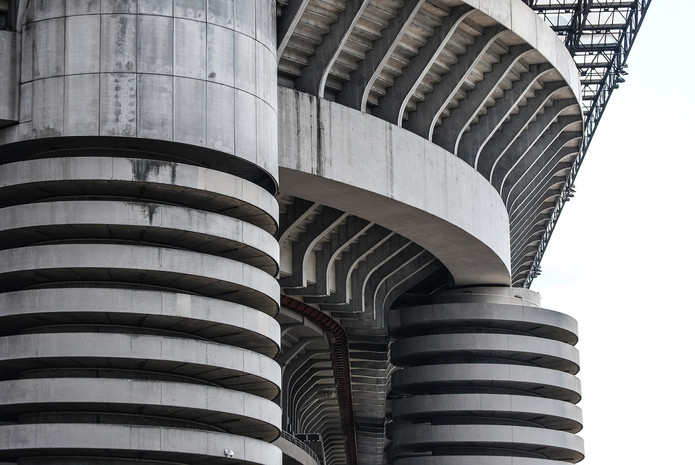 Lasers had been used at football matches before, but those were the weak red dot that were barely perceptible to the players on which they landed.

But the harsh green light, seen many times since, was first recorded at a high profile game when Inter and AC met in the ever-chaotic Milan derby.

The main target was Mario Balotelli, who was blighted by a laser and subjected to racist abuse throughout the game in February 2013. In the end, Inter were fined €50,000 for the mayhem.

And it wasn’t the last time they were punished that season either. Francesco Totti was also targeted by the club’s supporters with a laser when they took on Roma, and the Nerazzurri were fined €15,000.

El Clasico is a game of such magnitude that it is typically played out in the most passionate of atmospheres.

And that’s fine – but in two games between Barcelona and Real Madrid that took place five days apart, that intensity went too far.

In the first, a Copa del Rey semi-final on a Tuesday night, both Cristiano Ronaldo and Jose Mourinho were targeted by Barcelona fans – a laser shone in their eyes and on their faces on numerous different occasions.

Real fans would have their revenge just four days later, when in a La Liga contest between the sides Lionel Messi was continuously targeted by the green beam of light.

The Spanish FA issued a stark warning to both clubs after the incidents, but both escaped further punishment. 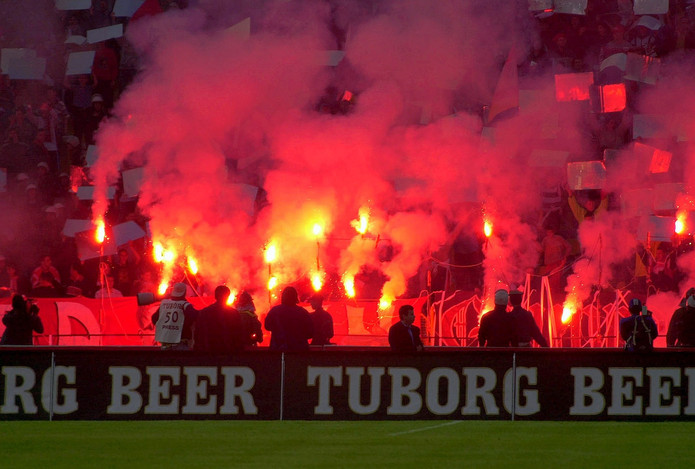 A raucous reception was promised for Chelsea when they took on Steaua Bucharest in this Europa League tie.

The supporters of the Romanian outfit took hostilities too far however, with green lasers – captured on the live TV footage – shone on the faces of Frank Lampard, David Luiz and co.

This, and a catalogue of other offences, which included the unfurling of a racist banner in a game against Dynamo Kiev and setting off fireworks inside their stadium, saw Steaua banned from hosting their next two European games by UEFA, and fined €20,000.

And, interestingly, the individual responsible was identified by his fellow supporters, and was later arrested and charged with actual bodily harm by authorities

Up until October 2015, incidents involving laser pointers hadn’t typically had an impact on the action.

But you have to wonder if that changed when Manchester United took on Middlesbrough in a Capital One Cup – the League Cup, for traditionalists – and the contest went to a penalty shootout.

As Wayne Rooney stepped up for his spot kick, the green laser appeared on his face – seemingly dazzling him as he waited to take his penalty.

And the record England goalscorer subsequently missed as the Red Devils crashed out of the competition.

Just to show that it’s not just association football blighted by lasers in the past decade, American football has had its own share of problems.

The most high-profile came in the AFC Championship game between the New England Patriots and Kansas City Chiefs. Legendary quarterback Tom Brady, of the Patriots, was lining up a play when a laser was shone in his eyes from the sidelines.

The culprit, a 64-year-old man, was caught and charged with disturbing the peace, however he walked away with just a fine of $500 – around £360. He was banned from attending Chiefs’ home games for life.

Previous Post: « England Penalty Shootouts: The European Championship and World Cup Record of the Three Lions
Next Post: The Worst Excuses for Losing In Sport: Bryson DeChambeau’s Driver, Michael Jackson and the Ghost of Lord Nelson »