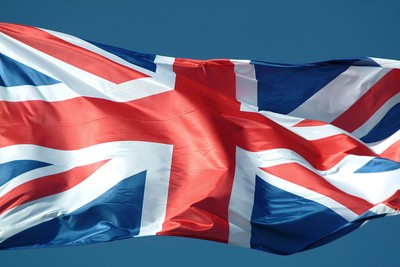 After Irish horses dominated at the 2021 Cheltenham Festival, the BHA has finally revealed plans to level the playing field with an overhaul of their handicapping system.

Their Quality Jumps Review investigated a number of different factors, and in the end opted for ‘subtle changes’ to the current handicapping system to ensure more accurate ratings are used.

To facilitate the above, the BHA have committed to implementing more detailed analysis in their handicapping and doing so more regularly, to ensure that handicaps issued are fluid and more accurate.

One of the main issues has been the steady increase in handicap of the largest proportion of horses, with a 20lb between 2018 and 2021 – that’s compared to a 10lb for the same grouping of runners in the period 2008-2011.

The new handicapping system will look to redress the balance, with the whole process to be completed by January 1, 2022. The BHA’s senior handicapper, Dominic Gardiner-Hill, commented on the changes:

“The object of this paper is to highlight the main area of interest and our planned course of action to rectify the situation.

“After discussions within the Handicapping team and other involved parties within the BHA, the decision has been made to address this issue basing the process on the analysis provided. The objective being to get the file distribution back to where it was (or close to where it was) during the 2008–2011 period.” 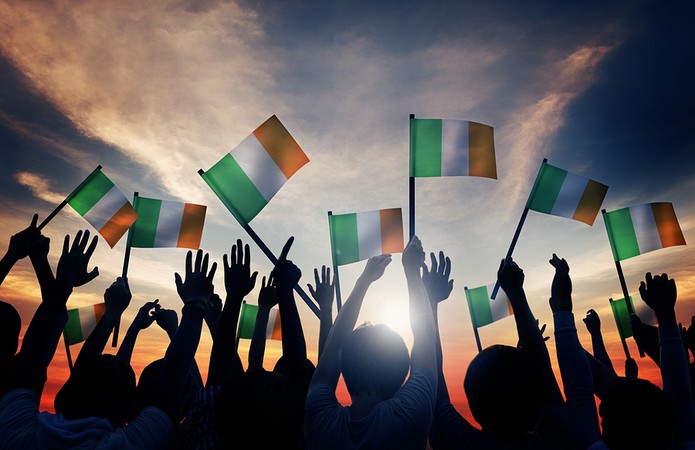 It was rather telling that Gardiner-Hill would admit that the BHA could have maybe moved faster in their work.

“Perhaps we should have done this sort of in-depth analysis earlier,” he said.

“But we’re doing something about it now, we’re being proactive and we will get it done by January 1.”

The BHA have also admitted to falling into a ‘false sense of security’ after seeing British and Irish horses share a number of wins at the Cheltenham Festival in recent years.

However, that all changed at the 2021 meeting, with Ireland defeating Great Britain 7-2 in the handicaps and 23-5 overall in what was the worst performance from British owners and trainers in the Festival’s history.

And maybe it shouldn’t have come as a surprise. The numbers over the past decade clearly show Ireland wrestling dominance of Cheltenham’s handicaps away from the hosts:

We can also add into the mix the result of the Grand National, that other great handicap race, in 2021, where ten of the first eleven horses home were either bred or trained in Ireland.

Clearly, the Irish have been well treated by the handicapper of late, and perhaps the BHA’s changes will help to level the playing field ahead of the 2022 Cheltenham Festival.

How do Handicappers Decide on Their Ratings? 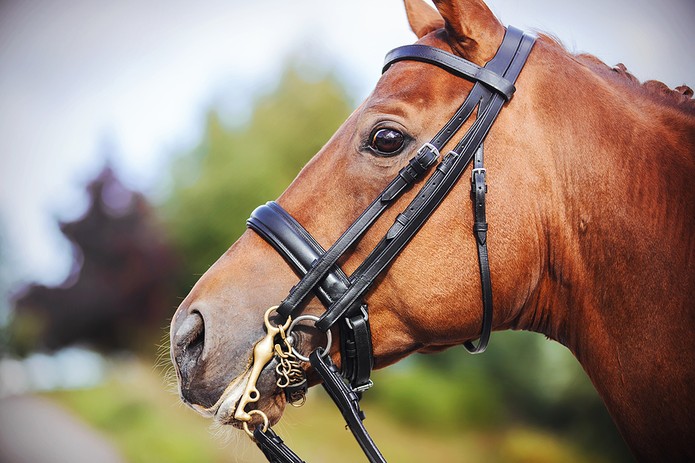 The data, which evidently shows a major improvement from Irish horses and a significant regression from their British counterparts, simply cannot be ignored.

Maybe this is a golden generation for Irish racing, and one of those blips for British horses that will, at some point, right itself.

But you do wonder if handicappers are at fault to some extent for the monumental sea-change in dominance in major handicap races, and the findings from the Quality Jumps Review suggest as much.

The idea behind handicapping is that all horses cross the line at the same time in a race – that’s an impossibility, of course, but the principle of faster horses or stronger stayers being ‘penalised’ with a heavier weight holds true.

The handicappers uses the BHA’s proprietary ‘performance figures’ to draw up their ratings. This is a combination of metrics and data points, with the handicapper watching every race run on UK soil numerous times to learn more about each horse involved.

They use a range of tools, including:

Traditional handicapping analysis includes whether or not a horse enjoyed a lively or slow pace, the going, whether they showed signs of inexperience, whether they were hampered and how they performed at their particular rating.

This information is then compiled and used to determine whether or not a horse’s handicap figure needs to change. Each is given a rating from Alpha (which typically sees a weight increase depending on age and classification), to Delta, which usually refers to horses that will have their weight lowered next time out.

Previous Post: « Hearts Become Britain’s Biggest Fan Owned Football Club – Here’s How They Did It
Next Post: Should Para-Athletes Be Paid the Same as Able-Bodied Athletes? »