It’s been more than 25 years since fans of top-flight teams in England have been able to stand at games, but change could be afoot after it was revealed that the UK government and the Premier League are to trial safe standing areas.

Any of the 20 clubs are now able to apply to the Premier League to be considered for inclusion in the pilot scheme, which has been scheduled for the second half of the 2021/22 campaign.

If the trial goes well, there is the distinct possibility that safe standing could be allowed in both the Premier League and Championship from 2022/23 onwards.

Both Manchester clubs, Liverpool, Chelsea and Tottenham have already committed to implementing safe standing in their respective stadiums – they have been identified as having a problem with fans persistently standing. Some, if not all, of them are likely to be included in the pilot scheme as decided by the Sports Ground Safety Authority (SGSA).

Those granted approval by the SGSA will be handed an updated licence that will legalise safe standing in designated zones, without the need for a complete change in legislation.

The outgoing culture secretary, Oliver Dowden, spoke of the pilot – which was part of the Conservative Party’s manifesto ahead of the last general election. He said:

“We’ve got terrible experience in the past and more recent experience with things like the Euros, which just means we need to make sure we get this right.

“We’re engaging with the police and others, but we’ll get to the stage this season where we’ll see safe-standing, at least in pilot form.

“It’s the sensible thing to do because fans are standing all the way through [games] anyway, and you can do it in a safer way.”

Standing was of course allowed at football grounds for decades, but that all changed in 1989 in the wake of the Hillsborough disaster.

Liverpool were playing Nottingham Forest in an FA Cup semi-final at Sheffield Wednesday’s ground, and a huge crowd were in attendance – that led to overcrowding in one of the standing sections allocated to Reds fans.

As the gates were opened to ease the situation, more fans crammed into the section – leading to horrific crushes and panic.

All told, 94 people died on that fateful day on April 15, 1989, while three more – who died subsequently from their injuries – are also considered to be victims of the worst sporting disaster in British history.

The investigation into how and why the events were able to unfold lasted decades, while Lord Justice Taylor was appointed to investigate further – he found that a ‘breakdown of police control’ was to blame for the horrors of Hillsborough.

What Does The Taylor Report Say? 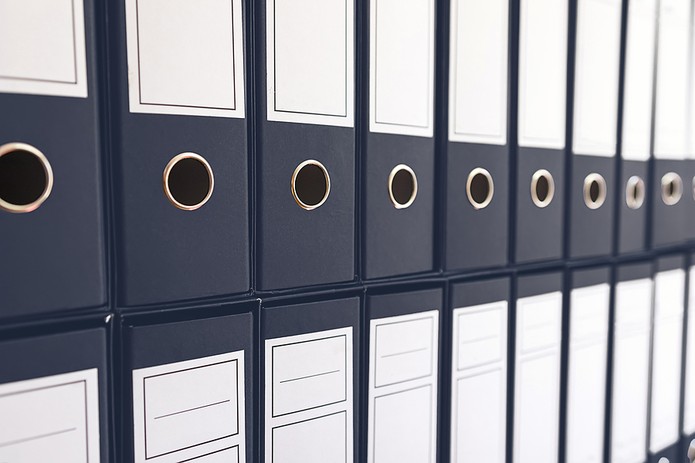 As well as investigating who was responsible for the disaster, the Taylor Report also came up with a number of recommendations to improve safety at British football stadiums.

Perimeter and lateral fencing has been removed to help prevent crushing, but the most pertinent recommendation was that grounds were to be made all-seater in an attempt to prevent a Hillsborough-like episode from ever unfolding again.

So standing has been outlawed in the top two tiers of English football since 1994, although it’s not a prerequisite for clubs in League One and below to have all-seater grounds stadia.

It led to many clubs completely overhauling their grounds, either by demolishing standing sections and replacing them with all-seater areas or building a new stadium entirely from scratch.

The Taylor Report made 76 recommendations and observations, and a number of these were implemented in English football almost immediately.

Which Football Leagues Have Safe Standing? 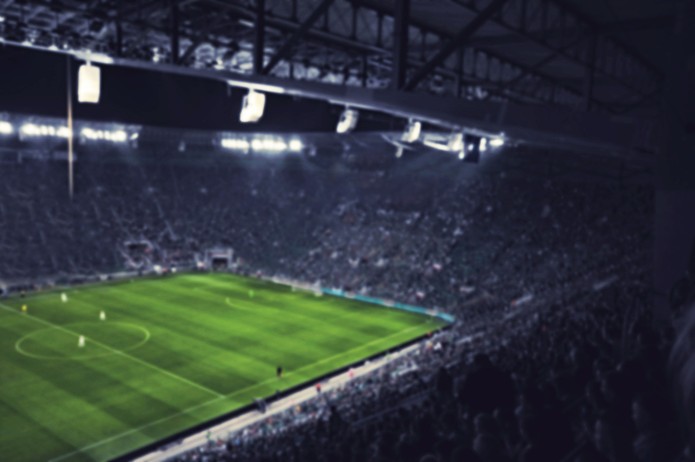 Standing isn’t banned in all countries, and since the idea of ‘safe’ standing was mooted Germany has often been held up as the poster boy of the principle.

Many Bundesliga clubs have introduced waist-high barriers with seats built into them into their grounds, meaning that those present can stand safely or sit and still enjoy an unobstructed view. These are deemed safe because supporters take up the same amount of space whether they choose to sit or stand – preventing overcrowding. This is the construction that will also be used in the English trials.

It has proven to be a success, with Jon Darch – of the Safe Standing Roadshow – confirming:

“Rail seats lock together to form a continual, sturdy waist-high rail along every single row. Rather than just a few barriers dotted around, you now have row after row of rails less than one metre apart. Surging or crushing is thus physically impossible.

“When I went to Hannover 96 a few years back to look at their rail seats and film a short video, we asked their supporter liaison officer if spectators ever suffered any injuries in the rail seating area. “In this area, no, never,” he said.

Celtic have a section for safe standing at their Parkhead ground with a capacity of 3,000, while fans are also allowed to stand in designated areas in some Swedish, Austrian and Hungarian stadia. In the USA, all-seater grounds are not required by law, and so many MLS sides play in venues with considerable standing capacities – Minnesota United has a dedicated section, the Wonderwall, at their Allianz Field home that houses nearly 3,000 fans.

The government-owned Western Sydney Stadium in Australia has zones for 1,000 fans to engage in safe standing within its 30,000 capacity, and these use a modular system in which standing rails and seating can be quickly interchanged depending on whether it’s sport or live music on the pitch.

Previous Post: « Should Athletes and Sports Stars Be Banned If They Test Positive for Cannabis?
Next Post: Famous Footballing Offspring: Romeo Beckham and Harvey Neville Lead the Next Generation »