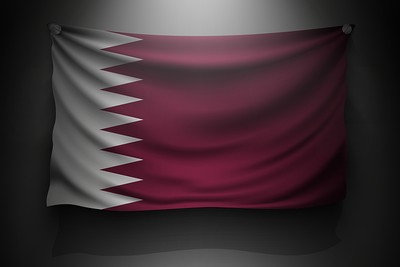 Even now, barely a year until they host the World Cup, it seems frankly bizarre that Qatar were awarded the hosting rights to football’s greatest prize.

A country whose summers are so hot that the whole tournament has to be played in a winter timeslot – the first time in history that the World Cup hasn’t been played in May, June or July.

Of course, the underlying theory is that corruption has been involved in Qatar’s success, and so much so that many media firms are no longer writing ‘allegedly’ when commenting on the sleaze – it’s almost a given that the Arab nation has been handed hosting duties by foul means rather than fair.

That implication has been given further weight by the claims that officials in Qatar contracted a former CIA officer to spy on football authorities around the globe. It’s been widely reported by the Associated Press, and so we have to assume that the story is true – another damning indictment of the scandal plaguing the upper echelons of the beautiful game. 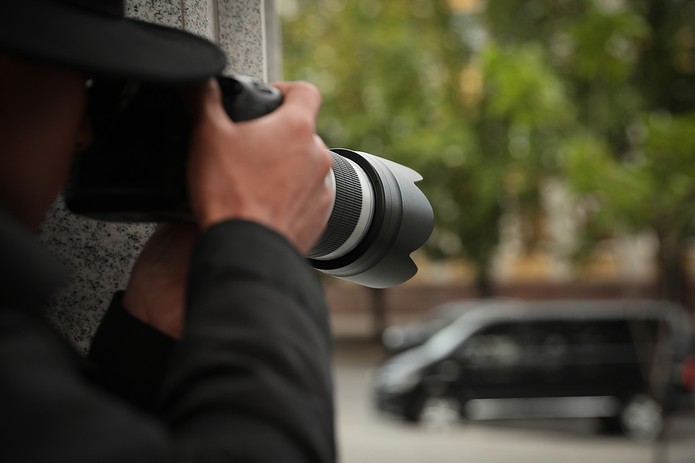 The AP’s investigation found that football chiefs in Qatar had employed the services of Kevin Chalker, a former CIA operative who then went freelance as a private sleuth for hire.

Chalker was tasked with spying on leading football officials charged with deciding who would win the hosting rights for World Cup 2022, and it’s alleged that he also kept tabs on what the rival bidders – including the USA, Australia and Japan – were up to.

After that 2010 process miraculously went the way of Qatar, Chalker was retained as an informer who would spy on the critics of the World Cup being given to the Middle Eastern country.

The incredible report goes into some detail about the tactics the former CIA man used, including using an agent to pose as a journalist to get closer to one of their rivals for the bid, as well as an individual posting as a beautiful woman online to ‘honeypot’ a potential target. It is also alleged that Chalker tapped the phone of ‘at least one FIFA official’ as well.

Cryptically, the spy also claimed that he could help Qatari officials ‘maintain dominance’ over the foreign workforce that has been deployed to build the stadiums and infrastructure – it’s alleged that a shocking 6,500 migrants from India, Pakistan and Nepal have died amid the construction work.

Chalker, who claims that must of the evidence used by the Associated Press in their report is fake or forged, operates using a Qatari government email address. 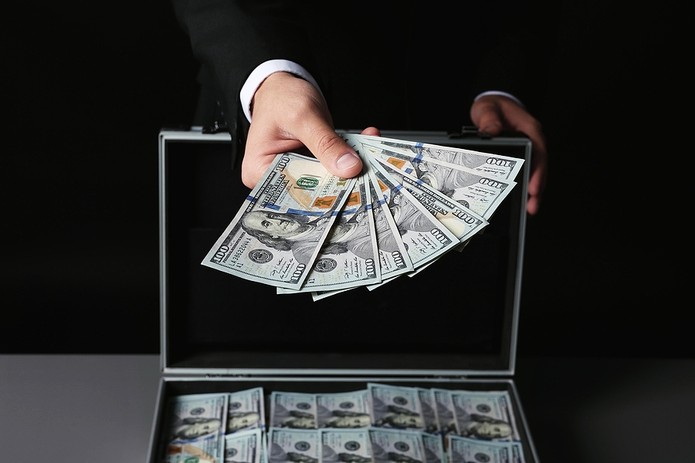 The Associated Press are not the only ones to get close to the truth when investigating the ‘potential’ corruption behind Qatar’s successful bid.

The Mail on Sunday spoke to a FIFA delegate, Phaedra Almajid, who worked as a media rep for FIFA when three of the regulatory body’s executive committee met with Qatari officials in Angola.

Almajid turned up with notebook in hand ready to take notes, and was astonished when each of the FIFA leaders was offered $1.5 million in bribes to vote for the Qatar bid.

The Mail on Sunday also spoke to Chris Steele, a former M16 operative based in London who trailed targets in Moscow. He learned of a deep-rooted pact between Qatar and Russia, with each promising to do everything it could to help the other win their respective World Cup hosting bids.

Qatari officials agreed to invest billions in oil fields being developed in Russia, according to Steele, and confirmed the two countries were in cahoots.

Qatar have targeted influential individuals in football too. They gave former Germany striker Karl-Heinz Rummenigge two Rolex watches when he visited the country in 2013 – less than two years after he queried potential corruption in their winning bid.

Jerome Valcke, the former FIFA secretary general, is facing questions from Swiss prosecutors into rumoured sleaze – part of which is how he came to use a luxury villa on Sardinia that was owned by figures behind Qatar’s World Cup mission.

Michel Platini, himself no stranger to the odd sleazy episode, apparently voted for Qatar’s bid after the French president Nicolas Sarkozy told him it would be ‘good for trade’.

And then we come to our old friends, Jack Warner and Chuck Blazer. Regular readers of these pages will be familiar with this dastardly duo’s antics, and lo and behold they are embroiled in the Qatar debacle as well.

They both had their communications and financial records hacked by Diligence, a shadowy network of investigators contracted by Chalker. Neither Warner nor Blazer thought to question why millions of dollars suddenly appeared in their bank accounts – the former allegedly trousered $5 million – that’s around £3.7 million – just for voting for Russia ahead of the World Cup in 2018. Warner alleges any wrongdoing, although the FBI and the IRS are both fighting to have him extradited to the US for questioning.

Previous Post: « Could French Football Be Played Behind Closed Doors as Fan Violence Erupts?
Next Post: Exchanging the Exchange: BetDaq Sold Back to Dermot Desmond Just After Eight Years with Ladbrokes »