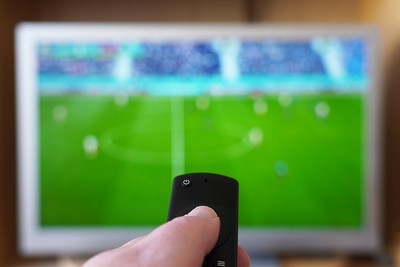 The pantheon of broadcasters that have, at one time or another, held the rights to show top-flight English football on TV could be about to get a new member.

Sports streaming platform DAZN is reportedly deep in talks to acquire BT Sport, the network that shares the rights to broadcast Premier League games alongside Sky Sports and Amazon Prime in England.

While they already own the privilege of showing Premier League action in some overseas countries, this would mark DAZN’s first foray into the UK market – assuming they can get the £600 million purchase of BT Sport over the line.

BT have secured the rights until 2025, but with their parent company looking for buyers for their sporting division for the best part of a year, it seems increasingly likely that DAZN will see off competition from the Discovery network to get their hands on the contract. It’s not yet known what will happen to existing BT customers’ contracts, nor how much DAZN would charge for a subscription.

English football has been a staple on the televisions of homes up and down the land for decades, but it hasn’t always been the case that lovers of the beautiful game had to fork out for exorbitant cable TV subscription packages….

BBC Gets Live Football Up and Running 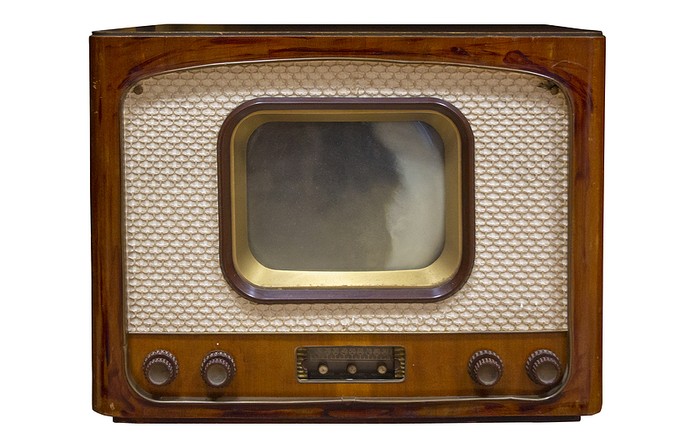 Incredibly, we’re now slowly but surely closing in on a century of English football on TV.

The first official televised football game was shown by the BBC in 1937, and featured – bizarrely – a special exhibition game between Arsenal and Arsenal Reserves. The Beeb wanted to test out their technology, and a behind-closed-doors encounter at Highbury was seen as the best way to go about it. But only a few households in close proximity to the broadcaster’s former Alexandra Palace home were able to tune in.

As the tech improved and the BBC got a handle on what they could and couldn’t do, they began to roll out their football coverage on a wider scale. In 1938, they showed an international friendly between England and Scotland and the FA Cup final that saw Huddersfield Town tackle Preston North End.

Unfortunately, it would be another 16 years before the World Cup was beamed into homes across the UK, with this typically colourful and vibrant competition available – as was the case at the time – in black and white only.

ITV Gets Stuck In 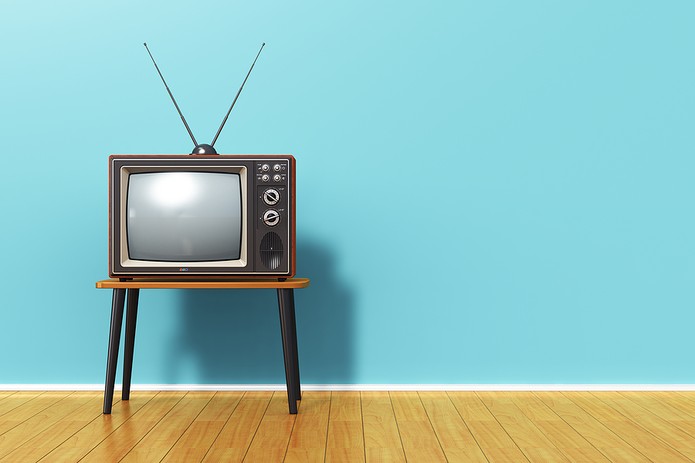 The Beeb continued to showcase plenty of live football in the 1950s, and they also introduced viewers to a new programme format – Soccer Special showed highlights of games from the old Division One, and would become the early precursor to Match of the Day, the weekly institution that was founded a decade later.

But it was around this time that the BBC had a competitor for the airwaves for the first time. ITV was launched in 1955, and they got stuck right into football broadcasting after securing the rights to show the European Cup….it wouldn’t be too long before they wanted a slice of the domestic game, too.

Indeed, by 1960 ITV had achieved a first for the beautiful game – they broadcast a live match from the Football League, with Blackpool entertaining Bolton Wanderers.

The battle to show football on UK TV was now well underway….

Welcome to Match of the Day

One of the watershed moments for football on British television came in 1964, when Match of the Day was devised and broadcast for the first time.

In those days, MOTD as it has become known was only able to show highlights from one selected game, such was the shortfall in money and camera crews to attend each top-flight ground.

Five years after its debut, Match of the Day would then show the first ever game of football in colour on TV – Liverpool vs West Ham at Anfield.

ITV, meanwhile, were allowed to show a handful of live games from the First Division, as it was then known. 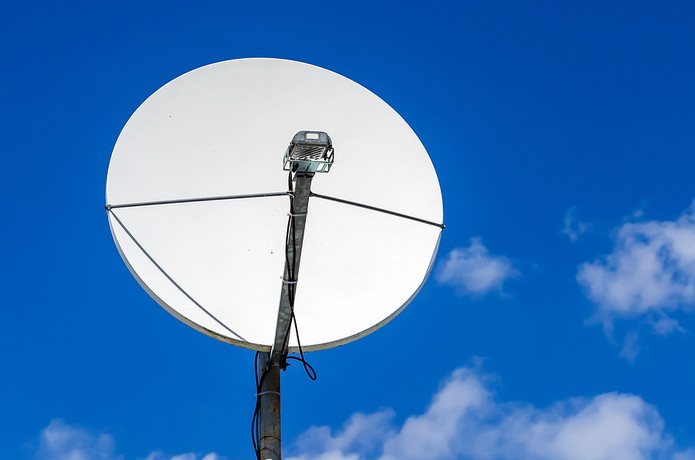 While the BBC and ITV shared the broadcast rights to English football in the 1970s and eighties, they looked on with dismay in the 1990s as a new sporting broadcaster was launched.

Sky Sports hit TV screens with jazzy production values and a considerable budget to boot, and they were able to fork out more than £300 million to secure exclusive rights to show live Premier League games in 1992.

Channel 4, meanwhile, staged something of a coup of their own, winning the rights to show the mystical Italian Serie A in a Sunday afternoon slot. Football Italia, was – and remains – a cult favourite with viewers who remember the likes of Baresi, Baggio, Signori and Lombardo with great fondness.

With their noses pushed significantly out of joint by Sky, the BBC seemingly gave up on football – reserving its schedules for the weekly Match of the Day round-up and occasional FA Cup fixture.

But ITV were not about to be beaten so easily, and at the turn of the new millennium they penned a £299 million deal to show live Champions League games, and introduced their own weekly highlights show The Premiership, which featured Andy Townsend’s infamous tactics truck.

New players were also jostling for position in the noughties. Setanta Sports came from nowhere in 2007 to snap up some of the Premier League rights from under Sky’s noses, and yet by 2009 they had disappeared without a trace after defaulting on a payment and having their contract torn up.

The establishment of the Europa League also enabled Channel 5 to try their luck in football, nipping in to secure the rights that, presumably, nobody else wanted. 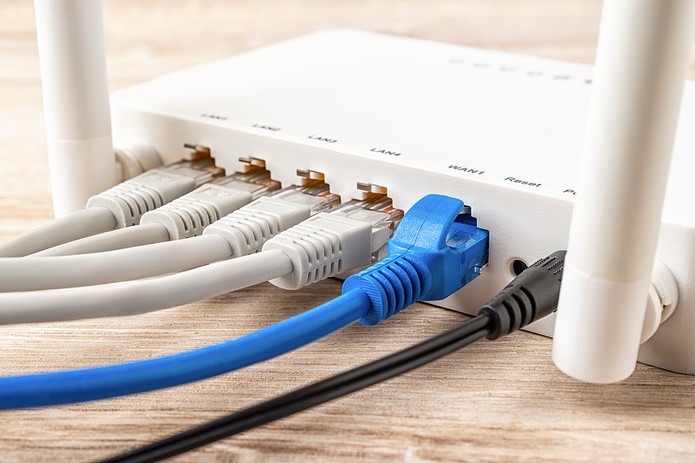 Sky’s monopoly on live Premier League coverage was over by 2012, with BT swooping to pick up the rights to show 18 top-flight games in their inaugural season as a sports broadcaster.

They have remained a mainstay ever since – up until this proposed DAZN deal at least – and have since added the Champions League and Europa League into the mix, while a third party came along to weaken Sky’s position yet further in 2018.

The global retail giant Amazon managed to negotiate a deal that would seem them show 20 Premier League games per season from 2019/20 – the first time that top-flight matches have been shown exclusively via an online platform.

It seems increasingly likely that this is the direction that football broadcasting is heading in….especially if DAZN get their wish.

Previous Post: « Is JP McManus the Most Successful Racehorse Owner Ever after Recording 4000th Win?
Next Post: Great Britain’s Gold Medals at the Winter Olympics: Could Beijing 2022 Be the Best Yet? »