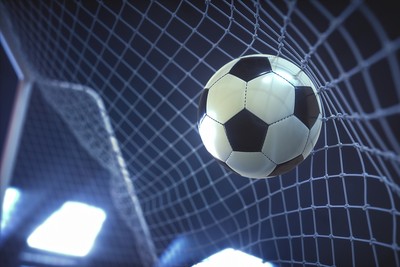 In a sport driven almost exclusively by success and trophies, those lower down the pecking order tend to get overlooked in football’s perpetual gold (and silverware) rush.

But that means some fantastic stories tend to pass by without fanfare, and in international football in particular there is still plenty of joy to be found amongst the ‘have nots’ at the lower end of the FIFA rankings.

Step forward Andorra, the Catalonian minnows with a population size roughly half that of Middlesbrough or Maidstone. They recently celebrated picking up their tenth ever win in their history – they gained FIFA and UEFA affiliation way back in 1996.

The Andorrans, ranked 155th in the world according to FIFA’s standings, took on the 139th ranked St Kitts & Nevis at their Estadi Nacional stadium in March, and they clinched a 1-0 victory courtesy of a goal from Jordi Alaez – he plays his club football for Spanish fourth tier, and delicious cheese exponents, Club Deportivo Manchego.

As if that wasn’t enough success for one year, Andorra welcomed 169th ranked Grenada to their home stadium just three days later….and once again emerged victorious with a 1-0 triumph. The hero that day was Victor Bernat, a veteran from local side Ordino. What a moment that must have been for the 34-year-old.

Andorra picked up their 11th win in men’s international football last night, thanks to a 1-0 victory over Grenada.

They have now won two successive internationals for the first time, following another 1-0 win against Saint Kitts and Nevis just three days before. 🇦🇩🥳️ pic.twitter.com/6NeuWmtlgf

And so Andorra are, emphatically, not the worst team in international football. But who, according to FIFA, is?

The Worst Team in Men’s Football Is…. San Marino 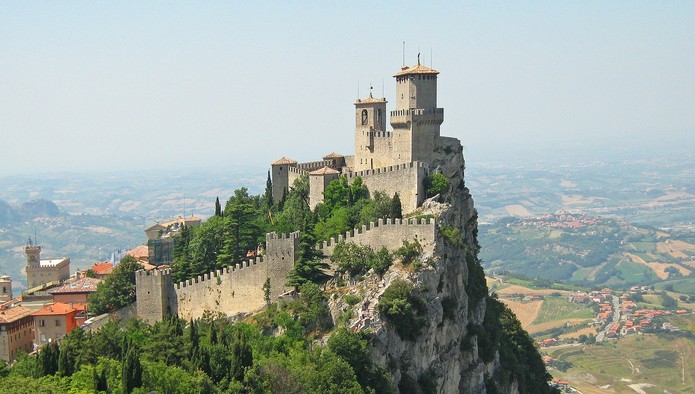 If there’s anyone from San Marino reading, they should look away now.

The tiny European enclave is officially the worst football team in the world, according to FIFA, and maybe that’s not a huge surprise – with their population of just 33,600 people, San Marino actually qualifies as a village in UK classifications!

They have won just one game in their entire history as a FIFA accredited nation – that momentous day came against Liechtenstein back in 2004, although it should be said that they play in the much tougher UEFA qualification events, and so have things a lot harder than many other international minnows.

In 142 qualification games for World Cups and European Championships, San Marino have a record of W0 D3 L139, and their leading goalscorer in history – Andy Selva – plundered eight goals in 73 appearances.

The next most prolific goalscorer for San Marino? That’s Manuel Marani with two. It really is a tough school…. 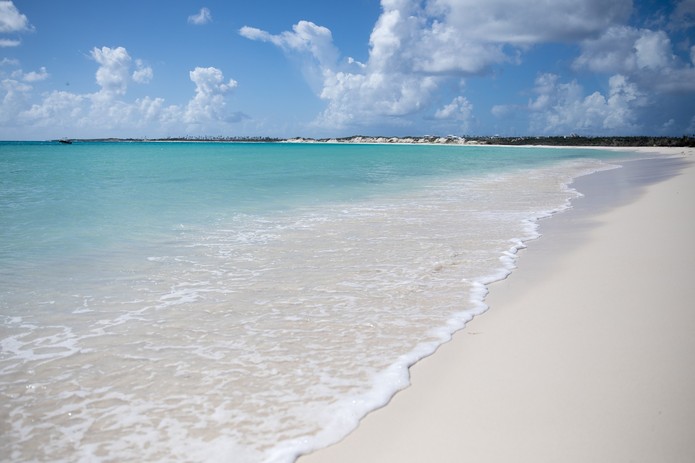 An international team since 1985, Anguilla’s first recorded victory would eventually come a cool 15 years later – the British Virgin Islands on the receiving end of a 3-4 defeat.

The Anguillans would join CONCACAF’s World Cup qualifying at the turn of the new millennium, and claimed their first positive result in 2004 with a 0-0 draw against the Dominican Republic.

Dark days followed, including a 0-15 loss to Trinidad & Tobago in November 2019, but perhaps things are looking up. Under the coaching of Stern John – fans of Birmingham City, Nottingham Forest and Coventry City will remember him, Anguilla have won two games on the bounce: 2-1 in friendlies against the British Virgin Islands and Saint Martin.

You suspect that San Marino would turn Anguilla over in a game, and so the Caribbeans should perhaps be regarded as the worst international team in men’s football. But who knows….perhaps they are starting to turn a corner. 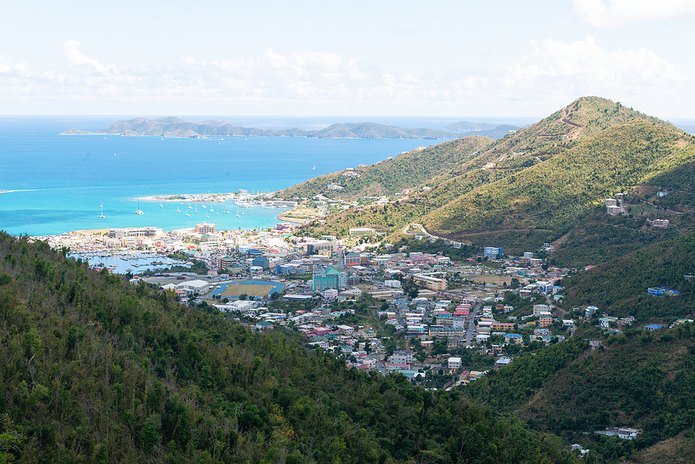 Having been downed by Anguilla recently, perhaps the British Virgin Islands is the worst footballing nation on the planet.

They haven’t won a game for almost a decade, and in 2010 suffered the indignity of a 0-17 defeat at the hands of those flat-track bullies Dominican Republic.

The British Virgin Islands actually won some games in the 1990s and 2000s, but they have since fallen on hard times and haven’t even scored a goal since 2019 – in the meantime, they have lost four 2022 World Cup qualifiers on the spin, conceding 19 goals in the process. 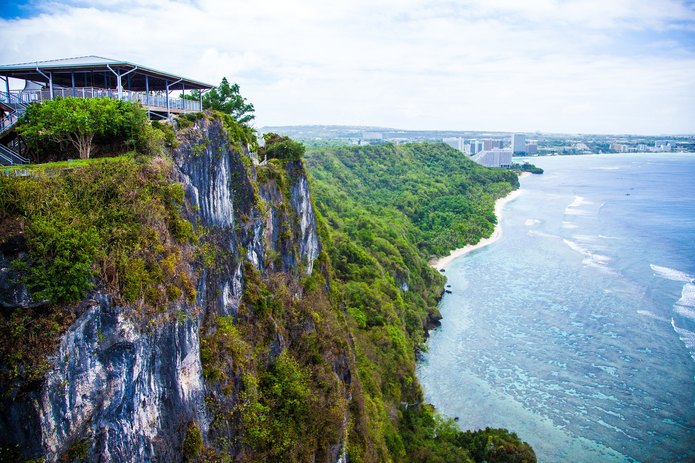 Technically, the US Virgin Islands are the next worst international team – they are ranked 207 by FIFA.

But we wanted to mix things up a bit and move away from CONCACAF sides, and next on the list is the Asian Football Confederation accredited Guam.

An island in the Pacific Ocean that is a territory of the United States, Guam has a population of around 169,000 – although only half (49.3%) are native to the island.

Back in 2015, Guam were rocketing up the FIFA rankings – they reached a high of 145 after a high-profile victory over India, but have since slumped back to the basement after a run of just one win in 12 competitive games dating back to 2013.

Coached by former South Korea international Kim Sang-hoon, Guam recently won a pair of friendlies back-to-back against the North Mariana Islands. This tiny land mass has a stadium holding a maximum of 2,000 people, and made history when Lucas Knecht – aged just 14 years and two days – made history as the youngest player to appear in an international football game.