It is, officially, the biggest-selling video game franchise in sports.

But FIFA is no more after football’s governing body had something of a falling out with the title’s developer, EA Sports. It has been claimed that FIFA chiefs wanted to double the licensing fee they charged to the game-maker to a whopping $1 billion (£800 million).

They have decided to cut ties with FIFA altogether, and from 2023 onwards will call their flagship series EA Sports FC instead.

It brings the curtain down on a franchise that has been around for almost three decades across the various generations of games consoles, and it remains to be seen whether EA can maintain the colossal yearly sales that ensure the game outperforms the likes of NBA 2K and Madden as the leading sports video game.

Why Have EA Sports Renamed FIFA? 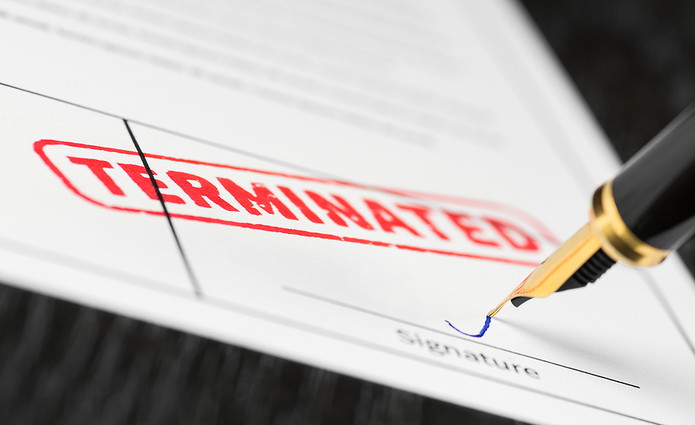 It was back in October 2021 that EA Sports confirmed they were ‘reviewing’ their partnership with FIFA.

“As we look ahead, we’re also exploring the idea of renaming our global EA Sports football games. This means we’re reviewing our naming rights agreement with FIFA, which is separate from all our other official partnerships and licenses across the football world.”

That separation ensures that EA will be able to use player names and likenesses, team, league and stadium names and other licenced matter in their titles going forward – retaining their edge over the much-maligned Pro Evolution Soccer series, which has now been renamed as eFootball. However, it’s unlikely that the World Cup, and other FIFA sanctioned tournaments, will be allowed.

“Our unique licensing portfolio of more than 19,000+ players, 700+ teams, 100+ stadiums and 30 leagues that we’ve continued to invest in for decades will still be there, uniquely in EA Sports FC,” said a spokesperson for the brand.

“That includes exclusive partnerships with the Premier League, La Liga, Bundesliga, Serie A, the MLS – and more to come.”

It has also been suggested that EA’s most popular game modes, including Ultimate Team, VOLTA and Career Mode, will also make the switch to their 2023 release.

Biting back, FIFA have claimed that they will be releasing a new video game series of their own, and the governing body’s president – Gianni Infantino – is confident it will blow EA Sports’ offering out of the water.

“I can assure you that the only authentic, real game that has the FIFA name will be the best one available for gamers and football fans,” he said.

The Evolution of EA Sports’ FIFA 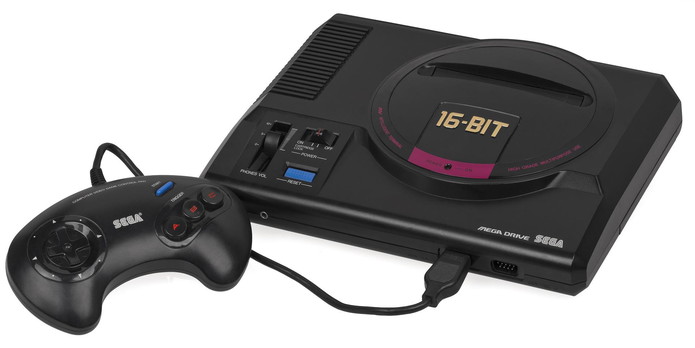 First released on the Sega MegaDrive in 1993, FIFA has been an annual institution for many football fans ever since.

FIFA International Soccer was that first foray into the market, and as tends to be the case in gaming and technology as a whole, time has not been kind to that maiden release when compared to the specs of latter day editions of the game.

As game console technology has improved, so too has the graphical and gameplay quality of the FIFA franchise….and the unique touches that EA Sports have been able to add into the mix. FIFA ’96 was the first to use fully-realised 3D graphics, but it was the 1997 edition that many gamers of a certain age remember fondly – this was the first to feature the unique 5-a-side game mode, with the best players in world football transported to a venue that resembled your local leisure centre.

The 1998 edition was given the tagline ‘Road to World Cup ‘98’, and this was where EA Sports really upped the ante. They persuaded David Beckham to appear as the game’s cover star, licensed Blur’s hit ‘Song 2’ as the official theme song and featured all FIFA-approved countries for the first time – the title was the first to make the most of the enhanced specs offered to developers by the original PlayStation console, and also enjoyed a release on the short-lived Nintendo 64 as well.

FIFA 2001 was the first edition that could be played online via a PC connection – precipitating the eSports boom that would follow decades later, while in 2003 EA launched their Trax innovation….allowing players to choose the in-game music they wanted to hear for the first time.

FIFA 2008 was the first to be released on PlayStation 3 and the Nintendo Wii, and introduced the ‘Be a Pro’ feature – where players would control their own avatar, choosing which position they wanted to play and climbing the ladder of world football.

In 2009, players could choose their own celebrations after scoring a goal – a feature which has annoyed many in multiplayer mode for years since, while Sky Sports’ Martin Tyler took over on the mic from Clive Tyldesley.

FIFA 12 was the fastest-selling sports game in history, shipping more than three million copies in its first week alone, while in 2014 a new game engine – Ignite – developed by EA allowed for weather conditions to change within the space of an individual contest.

More innovations were to come. An exclusive licensing agreement with the Premier League saw stadiums and genuine crowd chants added for the first time in 2015, while in 2016 female players like Alex Morgan made their debut.

Since then, FIFA has become an arcade-style game designed to attract the skill-based younger generation, who love nothing more than showing off their fanciest tricks in various online game modes like Ultimate Team.

As for the future? We’ll just have to wait and see what EA Sports have up their sleeves….

Previous Post: « Champions League 2024: All the Changes Confirmed as UEFA Reveals Revamp
Next Post: Footballers with Family Members as Agents – How Much Do They Earn? »