It has been confirmed that UEFA will go ahead with their revamping of the Champions League, with the changes to take affect for the 2024/25 season.

It’s a case of evolution rather than revolution, with some of the governing body’s more radical ideas vetoed at a series of meetings in Madrid and Vienna.

Generally speaking, there won’t be a great deal of changes to the Champions League as we know it, however clubs will now have to fit more games into their schedule – although fans of Premier League sides can rejoice with the news that a fifth place in the continental competition is likely to become available in the years ahead.

Here’s a checklist of all of the Champions League changes, which will come into being in 2024:

No Protection for the Elite 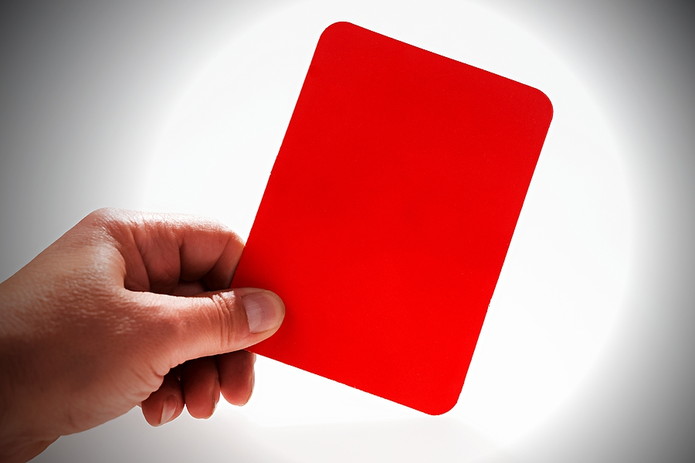 One of the key decisions UEFA has made is to NOT implement one of its more out-there – and, dare we say it, elitist – proposals.

The big cheeses at the governing body wanted to ringfence two spots in the Champions League each season for clubs that had failed to qualify by right – but who have performed admirably in UEFA sanctioned competitions in the prior five years.

That caused a huge outcry from those accusing UEFA of protecting the elite – for example, Manchester United might be able to secure a Champions League place despite finishing sixth or even seventh in the Premier League table.

Thankfully, somebody at UEFA saw sense and kicked the absurd proposal to the kerb, with president Aleksander Ceferin confirming that ‘sporting merit’ was at the top of the agenda when announcing the new changes.

“UEFA has clearly shown today that we are fully committed to respecting the fundamental values of sport, and to defending the key principle of open competitions, with qualification based on sporting merit,” he said. 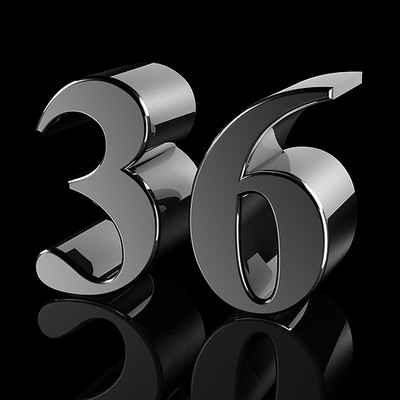 One of the biggest changes to the format of the Champions League is that 36 teams will be granted access to the tournament, which is an increase on the current 32-team setup.

The four additional places will be handed out to those that meet the qualifying criteria. Two of the spots will be given to clubs from countries that have collectively enjoyed the best performances in UEFA governed competitions in the previous season. So, if Premier League sides go deep into the Champions League, Europa League and Conference League – as was the case in 2021/22 – then the team that finishes fifth in the EPL is likely to qualify for the Champions League outright.

Another space will be given to the team that finishes just below the current qualification places in the competition ranked fifth in UEFA’s coefficient – that, currently, is France, and so the side finishing fourth in Ligue 1 would get a Champions League berth.

Finally, the fourth extra place will be given to the highest-ranked domestic champion, with UEFA increasing the number of qualifiers from their ‘champion’s path’ from four to five. 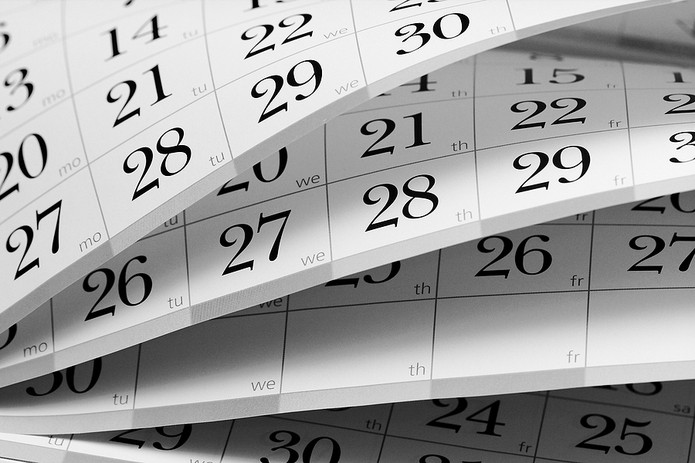 One of UEFA’s boldest plays is to do away with the group phase format as we currently know it.

Instead, there could be one league made up of those 36 teams, with each club playing eight games (four home, four away) against randomly assigned opponents.

Teams that finished first through to eighth automatically book their place in the Round of 16, which takes on the traditional knockout format. The other sides to progress to this stage will be determined by a play-off involving those finish 9th to 24th. The teams that finish ninth through to sixteenth will be seeded and kept apart. 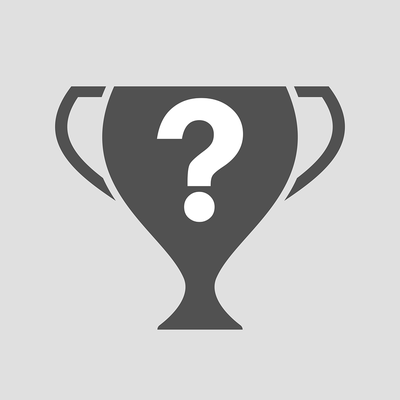 All of UEFA’s changes mean that English clubs that qualify for the Champions League will have to play two more midweek games between September and December.

The issue is in maintaining the integrity of the League Cup, which is likely to fall even further down the pecking order of the big clubs who instead want to maximise their efforts in continental competition.

The EFL chief, Rick Parry, has claimed that the League Cup is not in any danger.

“We are realistic. We clearly know 2024 is coming. UEFA doesn’t really like League Cups,” he has said.

“[But] I don’t think the future of the competition is under threat.”

However, Parry did concede that concessions may have to be given to clubs competing in the Champions League. Currently, the rules of the EFL Cup state that ‘each club shall play its full available strength in and during all competition matches, unless some satisfactory reason is given.’ It’s likely that continental participation would be considered a ‘satisfactory reason’.

Also, Parry suggested that the EFL Cup semi-finals could revert to a single-leg format, rather than the two legs that are currently played.

Previous Post: « Maradona’s Hand of God Shirt Joins Ranks of the Most Expensive Sporting Memorabilia in History
Next Post: The History of EA Sports’ FIFA Video Game Series with the Franchise Set to End from 2023 »