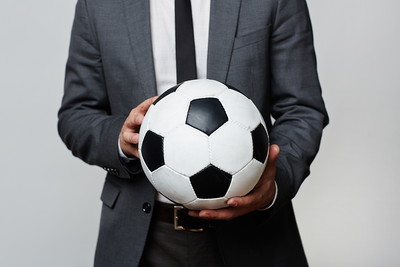 Relegation from the Premier League does not have to be a disaster, financially speaking, when the club has effective planning and counter-measures in place.

But when they are poorly run, or have an ownership structure that opens the door to financial ruin, then clearly disaster is an option not taken off the table.

For Burnley, a club punching above its weight for many years, demotion from the top-flight could prove to be apocalyptic – and it’s all down to the manner in which they bought out in 2020.

ALK Capital utilised a leveraged takeover to ascertain control of the Clarets. This is a controversial practice in which the buyer essentially used the club’s own money to complete the purchase – saddling them with debt in the process.

To make matters worse, Burnley must now stump up to pay off a £65 million loan to MSD UK Holdings, meaning that a number of players will have to be sold. Fears of a slide down the leagues, as seen with the likes of Sunderland, Leeds United and Coventry City, now looks to be a distinct possibility.

While the parachute payments system will enable Burnley to keep their head above water, this is a small club that really needs the commercial benefits of being a Premier League football team.

They will miss out on their share of the huge TV revenue deal, which equates to around £80 million per year, and will also be hamstrung by the fact that ALK’s bizarre takeover saw owner Alan Pace basically borrow £40 million from the club’s account to complete the deal.

The precise mechanics of how the takeover was financed are not known publicly, with Pace very keen to keep his cards close to his chest. However, investigative journalists have found that the £65 million loan from MSD UK Holdings, an investment firm belonging to American entrepreneur Michael Dell. They have also lent money to Southampton and Derby County before at a rather alarming 9% interest rate.

And then there’s that £40 million, paid by the club to former owners Mike Garlick and John Banaszkiewicz to persuade them to step aside.

So, all told, Burnley basically paid for themselves to be taken over by new owners….and you thought the sale of Newcastle United was dodgy!

The other problem as that, for the takeover to be approved, Burnley was valued at the £200 million mark – a very bold assumption that they would be a Premier League club for the foreseeable future.

Alas they won’t be, and this could be just the beginning of a very cautionary tale….

What is a Leveraged Buyout? 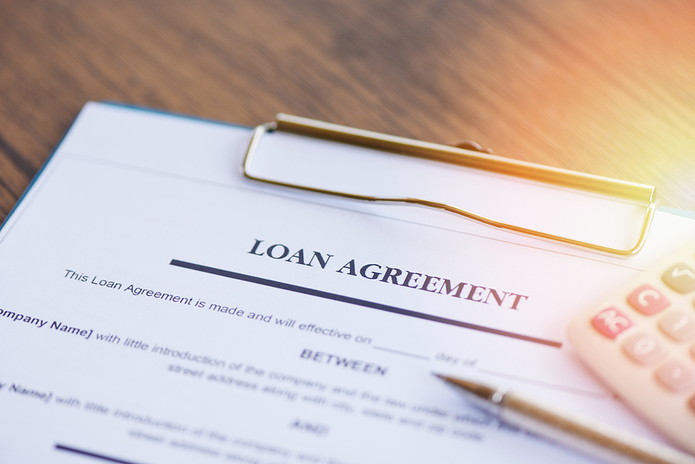 “I don’t think you have ever seen anyone like me,” Pace said when he took over at the Clarets. He wasn’t kidding.

But he’s not the only football club owner that has gone down the leveraged buyout (LBO) route – the Glazer family did something similar when acquiring Manchester United, kindly handing them debts of a reported £525 million in the process.

It sounds maniacal to the average Joe, but a leveraged buyout is where an acquisition of a company (or football club) is completed using a loan or borrowed funds, with the acquired firm/club then paying back the loan out of their own money.

To make matters worse, the club’s assets are then used as collateral to cover the loan – hence why Burnley’s ground, Turf Moor, is at the mercy of MSD UK Holdings should things go pear-shaped for them.

Leveraged buyouts in the business world are typically agreed on a 90% loan, 10% capital basis – so you don’t need to be Nostradamus to see just how risky they are for football clubs without a huge commercial appeal around the globe.

An LBO simply means that the target club takes on a shedload of debt with no discernible financial gain further down the road, and that was the case at Liverpool when Tom Hicks and George Gillett took over in 2007 – they used loans from the Royal Bank of Scotland to fund the purchase, and then simply could not pay them back. If the Reds weren’t such an institution of football around the world, the botched takeover could have left in serious peril.

An End to the Madness 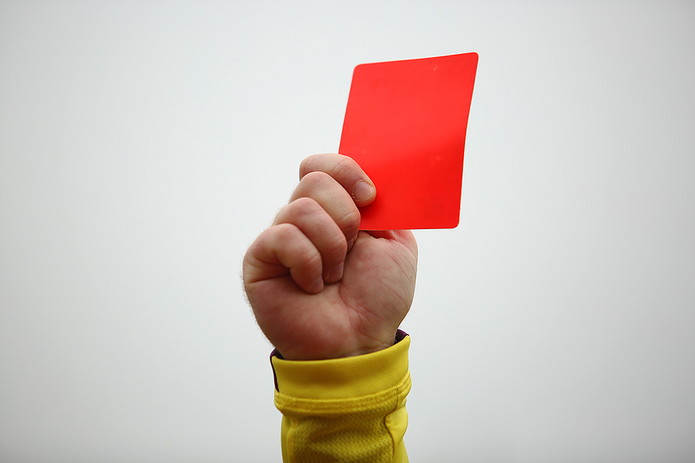 Right now, the Premier League does not have laws banning the use of leveraged buyouts of clubs under its banner.

But that could be about to change, with the Football Association keen to sit down with the Premier League to rewrite the rulebook on takeover activity.

“The thing to look at in future ownership structures is the way in which the debt is structured to purchase a club, and making sure there’s enough security around that,” the F.A’s Mark Bullingham said.

“It’s the extent to which the buyer has leveraged [which] is important; that clubs are sustainable and secure moving forward.”

It could bring about an end to the deals completed by hated former and current owners like Hicks, Gillett and the Glazers….and it might just save clubs like Burnley in the future, too.

Previous Post: « Who are the Longest Odds Winners in Sports Betting History?
Next Post: RIP Lester Piggott: The Life and Times of One of Horse Racing’s Pioneers »