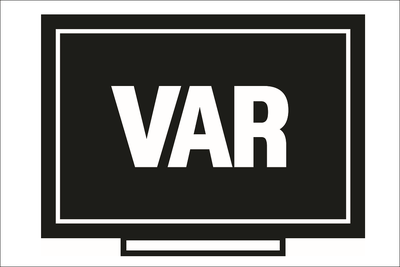 After a number of years of VAR in modern football, you would think that all of the kinks surrounding the technology might have been ironed out by now.

But video officiating continues to create mess-ups and misunderstandings, and on the sport’s biggest stage that is simply unacceptable.

France’s contest with Tunisia at World Cup 2022 was the perfect example of how VAR has changed football’s generally accepted rules, and worse still there doesn’t seem to be any real consensus on what the new regulations are.

You may recall that Tunisia were a goal to the good with the Group D contest heading into injury time, when a ball forward from France led to a hapless attempted clearance from Tunisian defender Montassar Talbi.

The ball ricocheted to Antoine Griezmann, who volleyed home with aplomb, however he was in an offside position when the ball was initially played forward. He became active once Talbi had made contact with the ball.

So here was the question: did Talbi’s mean to head the ball across his own goal, or was he ‘out of control’ when nodding the ball into Griezmann’s path? VAR decided that the Tunisian had simply made a mess of his header, and therefore it wasn’t a ‘deliberate play’ – ergo, Griezmann was considered to be in an offside position, and the goal should have been disallowed.

The disallowed goal meant Tunisia recorded a memorable win over France despite going out of World Cup 🇹🇳#ITVFootball | #FIFAWorldCup pic.twitter.com/cCHS17R5cO

But that was only the start of the mayhem. Matthew Conger, the referee, allowed the game to restart having given the goal, only to be later informed by the serving VAR official, Abdullah al-Marri, that Griezmann was in fact offside (in his view, at least).

This is in breach of football’s new rules implemented to support VAR, and now France have complained to FIFA about the outcome of the game. They want the result changed to a 1-1 draw, despite the fact they had already qualified for the last 16 anyway.

So what actually are the rules regarding goals disallowed after the play has already restarted, and in changing results after the final whistle?

Can a Goal Be Disallowed After a Game Has Restarted? 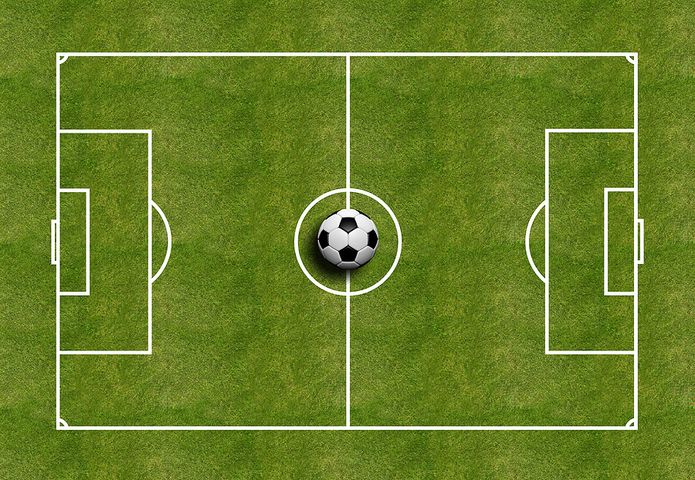 Under football’s latest set of guidelines, a goal CANNOT be disallowed once the play has resumed with a kick off.

And so France have every right to feel aggrieved by the antics that unfolded at the end of their game with Tunisia.

The ruling is that any VAR checks on a goal should be completed before the action gets underway again, which was sadly lost on the officials in the World Cup game in question.

In effect, once the game had kicked off again from the centre circle, Conger should have muted al-Marri in his ear – there was no legal way in which the action could now be halted to revisit Griezmann’s ‘goal’.

The beautiful game’s rules are decided and upheld by the International Football Association Board (IFAB), who in the wake of the introduction of VAR produced a new set of guidelines for officials to work with.

‘If play has stopped and been restarted, the referee may not undertake a ‘review’ except for a case of mistaken identity, or for a potential sending-off offence relating to violent conduct, spitting, biting or extremely offensive, insulting and/or abusive action(s)’.

Confirmation then that France’s goal shouldn’t have been chalked off….

Can a Football Result Be Changed After the Final Whistle? 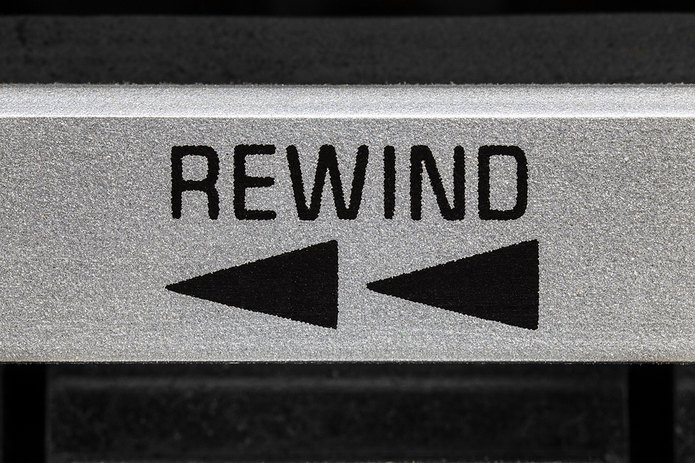 Another ruling introduced to streamline the introduction of VAR revolves around game-changing action deep into injury time.

As we know, VAR officials are checking decisions and incidents in the background while the game is in play, and they will alert the referee using their earpiece if there’s a scenario that needs to be checked on the TV monitor.

The match official will then have a jog over to the screen and, more often than not, overturn their original decision.

The problem is that incidents can still be reviewed by VAR into the dying embers of a game….and even after the referee has blown the final whistle.

But VAR officiating will still stand, meaning that goals can be given/disallowed or penalties given even after the final whistle has blown, which can ultimately change the final result even after the contest has ended.

There haven’t been many instances of this happening so far, but Manchester United and Brighton fans may remember their epic encounter in September 2020.

The referee that day, Chris Kavanagh, had blown the whistle with a final score of 1-1. However, VAR were still checking a possible handball against Seagulls forward Neal Maupay, and the TV operators decided that he had indeed made contact with the ball with his arm.

United were awarded a penalty, which Bruno Fernandes converted to effectively win the Red Devils the three points after the game had already ended.