In an alarmingly high profile case of what is becoming something of a blight on the beautiful game, Daniel Sturridge has been charged by the FA with misconduct relating to betting activities carried out in January of this year.

There are two charges here: one relates to betting on football matches – which is outlawed in rules set out by the Football Association, and the other, arguably more serious, crime is in providing information to others regarding team selection that was ‘not publicly available’ and ‘obtained by virtue of his position’.

It should be pointed out here that the Liverpool striker vehemently denies the charges, and has co-operated fully with the FA during their investigations.

What are the FA’s Rules About Footballers and Betting? 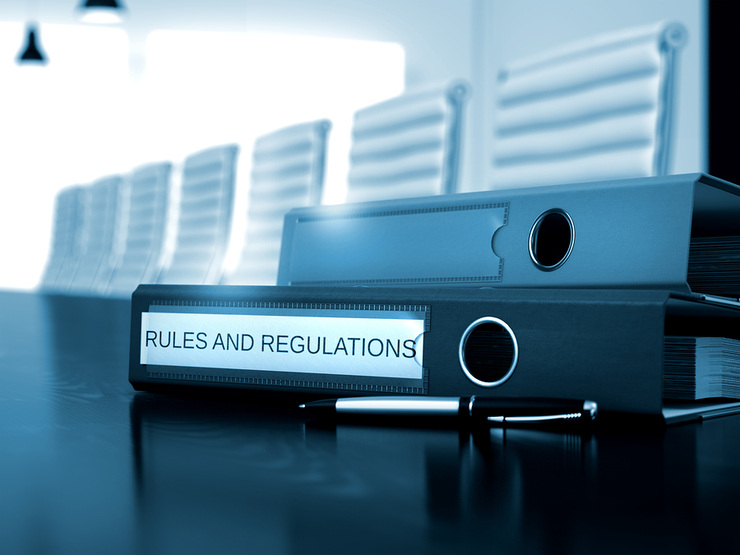 As you can imagine, the Football Association has put in place some rather firm rules and regulations regarding footballers – both professional and semi-pros – and their betting habits.

Quite simply, betting on football is outlawed. It doesn’t matter whether you are directly involved in the match, and it doesn’t matter if the game is taking place in the Macedonian Third Division, if your profession is listed as footballer then you simply cannot gamble on the beautiful game.

In rather more stoic fashion, the FA have produced the following guidelines on betting in football:

What Type of Punishment Can Sturridge Expect?

If he is found guilty, it’s hard to know exactly how Daniel Sturridge will be punished.

There isn’t a great deal of precedent in UK football as far as betting-based ‘crimes’ go, with the cases of Joey Barton and former Manchester City defender Martin Demichelis the most high profile.

Barton was adjudged to be guilty of betting on a whopping 1,260 games between March and May 2016, and the midfielder was handed an 18-month ban from the game starting in April 2017 and running until October 2018.

That was reduced by five months on appeal, but Barton had already decided his playing days were over at this point and took up the manager’s position at Fleetwood Town instead.

The former Burnley man was also fined £30,000, and latterly admitted he was suffering with gambling addiction.

Demichelis actually avoided a ban after admitting the charges against him in May 2016.

Those referred to 29 bets placed in a three-week period, although there was no indication that the defender was involved in any of the matches personally.

The German was fined £22,000 – less than a week’s wages – and warned about his future conduct.

In terms of quantity of charges, Sturridge – theoretically at least – is on firmer ground than that pairing, and so he too will be hoping to escape with a mere fine.

That said, as an England international the FA will want to ensure that a firm precedent is made to stamp betting and insider info out of the inner sanctum of football for good.

Does Football Have a Gambling Problem? 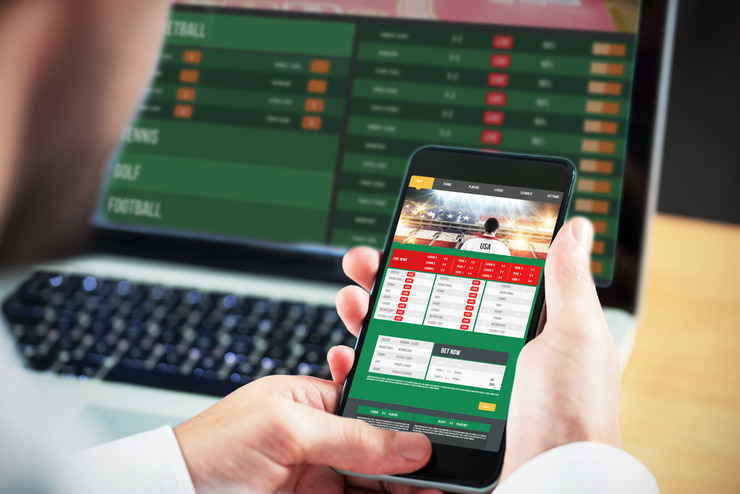 With each passing season, more and more players come out of the woodwork and speak about addiction.

You may remember when Andros Townsend was a young starlet just breaking through at Tottenham. With the world at his feet and plenty of cash in his pocket, the winger blamed boredom for his own gambling problems which spiralled out of control.

Following a personal hearing at the FA and the statement issued today, I fully accept the disciplinary action and shall not be appealing…

“It all started while watching games in my hotel room. I was bored and there were TV ads promoting bets you could have on the matches I was watching.

“In December, the betting company informed me they were reporting me to the FA for breaching betting regulations, as you can’t bet on games in a competition that either your loan clubs or parent team had played in during that current season.

“Speaking honestly, there was never anything sinister going on. There was no match-fixing, no betting on my team to lose, no inside information.”

Townsend was banned from football for four months, fined £18,000 and subsequently had to pull out of the England Under-21 squad heading for the European Championships in Israel.

In the same year, former Stoke City hitman Cameron Jerome was fined £50,000 for his gambling activities, although again there was no suggestion of match fixing or insider information being divulged.

The extent of the gambling problem in football is personified by Matt Etherington.

The former Tottenham and Stoke winger lost upwards of £1.5 million at the height of his own troubles, and admitted that ultimately it cost him a career at the absolute higher echelons of the game.

Now retired, Etherington would gamble his week’s wages of £20,000 on the team bus to and from matches, as well as betting on horse races that took place while his club side were in action. “I wasn’t even watching them run. That’s how stupid it was,” he said.

Fortunately, the former West Ham man sought professional help at the Sporting Chance clinic before his problems exacerbated further; a move spurred by a make-or-break chat with his family.

“They asked me to lay everything on the table and I did,” he said. “They were all crying and I was emotional as well. They said: ‘we want to help you.’

“I had become very withdrawn, not the person my family knew. When you are a gambler, you are in another world, not really listening. You’re thinking about your next bet.

“It does go on in football but it is hard to tell with some people. With an alcoholic or drug addict you can look at them and say ‘you are not well’, but with a gambler it’s harder. I was a loner, didn’t tell anyone my business. Most people didn’t have a clue about the debt I was in.

“That day, it hit home how much I had upset them. I realised what I had done to everyone in life I love the most. I realised this had to be it. If it wasn’t, then the next step for me was a gutter somewhere.”

These days, Etherington is a youth team coach at Peterborough United, and documented his struggles with betting in a hard-hitting autobiography, Lucky Man.

With just one betting charge on his rap sheet, Sturridge will likely avoid too much punishment even if found guilty.

But it’s this ‘insider information’ tag that is rather more sinister.

There’s no previous precedent for it in UK sport, with a few high profile cases in the US ending rather badly for those involved. As anyone who follows business law knows, insider trading is a crime punishable with imprisonment.

So really, it would depend on the nature of the allegations against the striker. Did he tell friends team news or tactics so that they could bet accordingly? We’ll find out should the matter be played out in public.

For reference, the FA defines insider information as the following:

“Inside information is information that you are aware of due to your position in the game and which is not publicly available – for example, this may be injury or team selection news.

“You are not allowed to use inside information to place a bet or to instruct someone else to do so on your behalf.

“You are not allowed to pass inside information on to someone else which they use for betting.

“You can be considered to have passed inside information by word of mouth, email, writing, or even social media postings.

“You may be in breach of the Rules if you pass inside information on to someone else even if you did not know that they were going to use it to bet.

As potentially the first ‘guilty’ party of such an offence, Sturridge must prepare himself for the worst should a case be made against him.

Previous Post: « A History of The Tote: One of Sports Betting’s Oldest Institutions
Next Post: FOBT Maximum Stake Limit: How the Government Has Made a Shambles of Our Era’s Most Contentious Betting Issue »