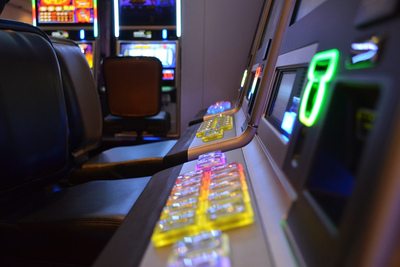 Even in amongst the Brexit fiasco, the government’s decision-making as far as the FOBT maximum stake is concerned has been chaotic, badly managed and a damning indictment of this government’s lack of courage in its convictions.

To cut a long story short (you can read a more detailed version of events below), the Tories have gone back on their plans to delay the introduction of the new legislation until October 2019, meaning that the £2 stake will be brought into power as of April 2019.

And in a further blow to bookies and operators, the government’s increase in remote gaming duty from 16% to 21% – as announced in the Autumn Budget – will also go ahead as planned.

It’s the latest chapter in an ongoing saga of incompetence, and another example of how the government – and previous establishments have also been guilty of this – really doesn’t know how to treat betting firms in the UK.

Are they an evil that needs to be clamped down on, or a source of outstanding tax revenue?

Here’s a look at how the sorry FOBT tale has unfolded.

For the uninitiated, FOBT stands for Fixed Odds Betting Terminals, and they are the little computer-type things you see in many bookmakers’ shops.

Punters can play a range of casino-style games upon them, such as roulette, and they are essentially a digital sibling of the old-fashioned slot machines you used to see in various places.

The problem with FOBTs, from a regulatory perspective, is that they didn’t have any real limits on spending, so punters could theoretically wager thousands of pounds on a single session – indeed, they could stake as much as £100 every 20 seconds should they wish.

This naturally, has led to countless issues on an individual and societal level, as addictive behaviour spiralled out of control for some. The bookies, who pocket an average of £50,000 a year per machine, were profiting heavily.

Since the Gambling Act was introduced in 2005, the number of FOBT machines on the UK high street has nearly doubled to 35,000, and key critics of the terminals decided that enough was enough.

In October 2016, the government conducted their triennial review of gaming machines in the UK.

They asked the UK Gambling Commission to present their own findings, and in the spring of 2018 the results were released into the public domain.

These suggested that the maximum stake on FOBTs should be reduced from £100 to £2, and that ‘tracked play’ should become mandatory. This would include money and time limits, which would automatically end sessions at a particular point.

“We’ve put consumers at the heart of our advice – advice which is based on the best available evidence and is focused on reducing the risk of gambling-related harm,” said the Commission’s chief executive, Neil McArthur.

“In our judgement, a stake cut for Fixed Odds Betting Terminals alone doesn’t go far enough to protect vulnerable people. That is why we have recommended a stake cut plus a comprehensive package of other measures to protect consumers.”

The recommendations were accepted by the government, with the Minister of Sport, Tracey Crouch, and Matt Hancock, Secretary of State for the Department for Digital, Culture, Media and Sport, confirming that the £2 stake would be introduced in the next financial year (April 2019).

The decision was met with an outcry by key industry figures, who stated that redundancies would be inevitable as profit margins were slashed.

In his Autumn Budget, the chancellor, Phillip Hammond, confirmed that the new FOBT regulation would be introduced, however its implementation would be delayed until October 2019 so that bookmakers could get their houses in order and make necessary adjustments to their business model.

This was met with derision once more from critics, with the additional six-month trading period set to hand a windfall of some £900m to the industry. Crouch resigned, and trouble began brewing in the Houses of Parliament.

A committee of more than 100 MPs, including Theresa May’s nemesis Boris Johnson, Jacob Rees-Mogg and David Davis, lent their names to an amendment to the government’s FOBT bill that would bring forward the rule changes to April next year.

A number of key opposition officials also said that they would support the amendment, with the upshot being that the government would likely lose the vote on the issue in the House of Commons – that would have been the first time in 40 years that the rulers would have lost on their own Budget bill.

Nevertheless, the Treasury had said that they would be resisting pressure to fast forward the implementation of the bill.

At Prime Minister’s Questions on Wednesday, Iain Duncan-Smith – an occasional Theresa May supporter but vocal critic of FOBTs, raised the issue of the proposed rebel amendment.

And May acquiesced; the government would perform the ultimate volte-face and bring forward the £2 stake to April.

The culture secretary, Jeremy Wright, confirmed the move in a statement on the afternoon of November 16:

“The government has been clear that protecting vulnerable people is the prime concern, but that as a responsible government it is also right to take the needs of those employed by the gambling industry into account and provide time for an orderly transition,” the statement read.

“Parliament has, however, been clear that they want this change to be made sooner. The government has listened and will now implement the reduction in April 2019.”

Wright also confirmed that the increase in gaming duty would also still go ahead as planned in April.

The timing of the decision was highly contentious. It came just hours before the Prime Minister presented the draft Brexit bill to ministers in the Commons, and cynics might suggest that the FOBT acceleration was a carrot used to sweeten dissenters of the ‘soft’ divorce plan. That was a notion not lost on many in political circles.

The shadow culture minister, Tom Watson, stuck the boot in. “This climbdown shows the disastrous political judgment of Jeremy Wright and Philip Hammond.

“It’s very sad that it took an honourable resignation of a good minister and a cross-party revolt to achieve the blindingly obvious and necessary reforms to FOBTs.

“Whilst this is a personal humiliation for Jeremy Wright, this is a very good day for the many thousands of people whose families and communities are blighted by gambling addiction.” 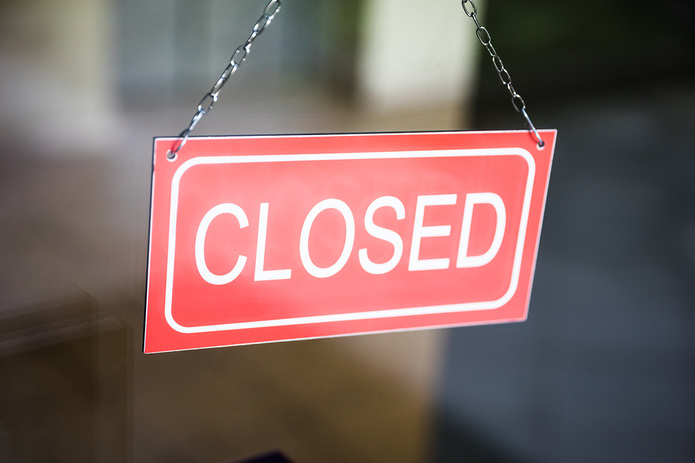 The government’s figures suggest that the increase in remote gaming duty will ultimately lead to an extra £255m being raised for their coffers year on year, which would make up for the shortfall from FOBT revenue of £245m.

But the societal damage caused could well be wide-ranging, according to various bookmakers’ groups.

The Association of British Bookmakers believes firms could make as many as 21,000 staff redundant as a result of 4,500 shop closures, and that if the later FOBT date of October had been agreed many of these would have been saved.

“Betting shops will comply with the timing that the government sets for the £2 stake implementation,” their spokesman remarked rather dryly.

Clive Hawkswood, the chief executive of the Remote Gambling Association, was rather more scathing in his verdict. “The change in implementation dates will clearly be a blow for the LBO [licensed betting office] sector, but it is frustrating that no consideration at all seems to have been given to the fact that this also means the online gaming sector could now face an additional tax hit of around £100m, over and above the expected £200m plus a year it had already been saddled with.

“To say we have suffered serious collateral damage would be an understatement.”

Previous Post: « Does Football Have a Gambling Problem? Sturridge Latest to be Charged by the FA For Breaching Betting Rules
Next Post: Cheating in Darts: Coughing, Farting & Outright Deception »