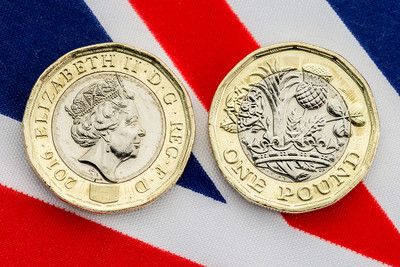 These are unprecedented times, as you have no doubt heard numerous times, and the UK economy is heading into largely unchartered territory as we wait to see how the events of 2020 affect various industries.

The return of elite sport is a boost both for the morale of the nation but also for its coffers too, with the gambling industry a major contributor to the UK economy – a fact which, occasionally, gets overlooked by regulators.

Horse racing, one of the main sources of betting revenue, returned on June 1 and Premier League football is set to follow on June 17, and that will enable a hard-hit industry to steady the ship – some firms have been losing more than £50 million per month due to the sporting blackout.

John Spellar, the MP for Warley in the West Midlands, spoke in the Houses of Parliament of the need for an ‘early return for the properly regulated, job providing, successful, British based gambling industry’, and given the bleak outlook for the economy you can see where he is coming from. 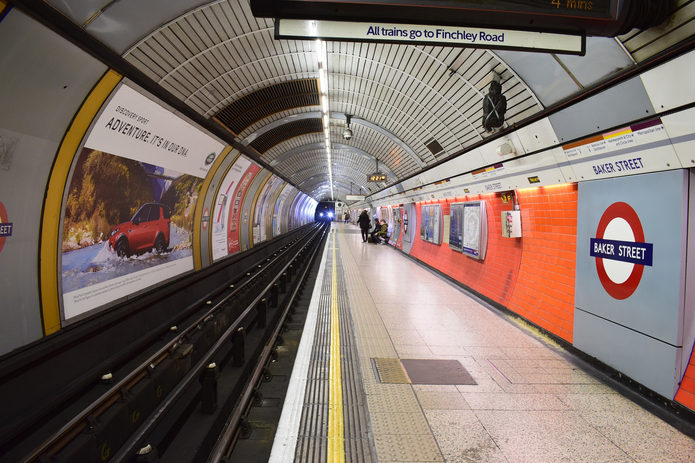 With our normal way of life brought to a dramatic halt, the British high street has taken an absolute battering in the past few months.

Shops and other businesses being closed leads to a lack of revenue and the possibility of redundancies – job losses are likely to be into the tens of thousands.

A lack of money being spent and made shrinks the economy, and while things have improved slightly from the April nadir, the chancellor – Rishi Sunak – has spoken openly of the probability of a recession.

And this is where the major issues will set in. A staggering 91% of UK businesses have had to furlough their staff, 70% have been forced to defer VAT payments due to a lack of cashflow and 62% have had to apply for a holiday on the payment of their business rates.

Most alarmingly, 89% of firms that have closed temporarily only have cash reserves to see them through six months of below-par trading. 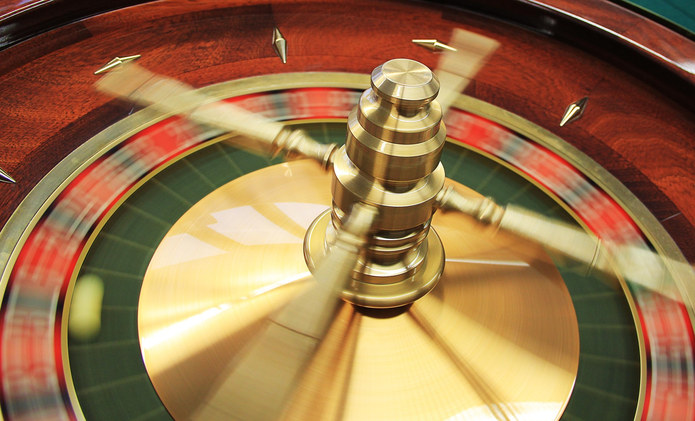 At it’s peak, the sports betting industry in the UK contributes more than £3 billion in tax revenue to the economy every year, while keeping 100,000 people in work and spending with other businesses too.

That is ‘gross added value’, which is an economic term that essentially describes the importance of a sector to the financial position of a given country. Adding in other factors such as spending along the supply chain, the UK gambling industry pumps more than £6 billion into the government’s ledger each and every year.

With betting shops expected to open on June 15, and sport returning in one form or another almost across the board, the feeling is more positive than it has been in quite some time.

In 2018, the gross gambling yield was as high as £14.4 billion on British soil, and while the online sector is a huge contributor to that figure, there are still some 10,000 high street betting shops in the UK that feed into that number too.

And when you add in lotteries to the mix, the UK gambling industry provides billions of pounds in donations to charitable causes and in keeping the horse racing industry afloat.

Without a thriving betting sector, it is clear that the British economy and society as a whole is worse off. There are a number of ways in which a government can generate money, and one of them unfortunately is austerity, which can have a crippling impact on public services.

The other, of course, is to support industries that are consistently major contributors to the wealth of the nation. 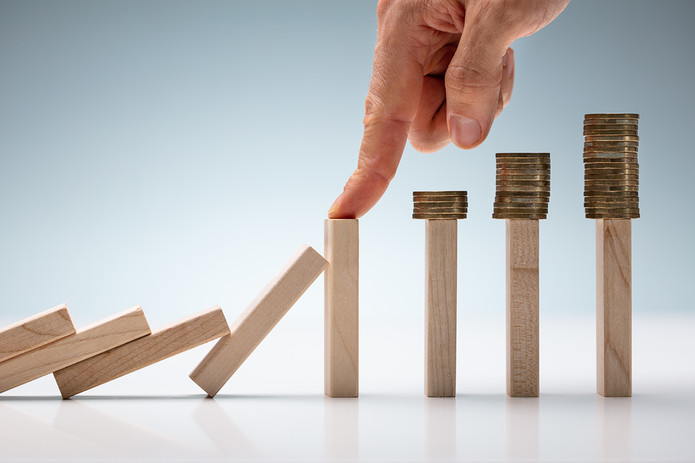 Even before this this year, the betting industry was being given a tough time by governmental decision-makers and regulators.

There has been a crusade against gambling firms for some time, which has seen tighter regulatory control over FOBT machines and advertising betting products on TV, while UK citizens are also now unable to deposit into their accounts using a credit card. There has even been talk of maximum stake limits of £2 on online casino games too.

The clampdown has also been met by higher taxation too, and so it’s no wonder that the gambling industry made its first ever loss in the year to March 2019, with a decrease of £300 million in that timeframe. Remember, those losses don’t even cover the downturn in the spring of 2020 either.

Nobody is advocating a relaxation of necessary controls that help to prevent against problem gambling and its associated problems, but further regulation to an industry that has been whipped in recent times does not have the air of a smart strategy at this current juncture – the UK economy as a whole could suffer the significant consequences.

Previous Post: « Why Do South Korean Sporting Stars Have to Do National Service?
Next Post: Sports Stars Who Retired In Their Prime and Why They Did It »