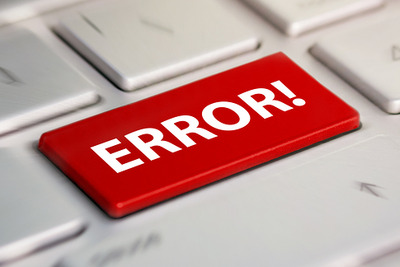 When Tyson Fury dismantled Deontay Wilder in their world heavyweight clash in Las Vegas in March, it was the culmination of an incredible renaissance story for the Gypsy King.

For savvy punters that had backed Fury to win it was also a chance to celebrate a payout from the bookies, with the 31-year-old available at around the even money mark for his duel with the Bronze Bomber.

One such punter was incensed, however, when Coral refused to pay out on his wager, which a shop clerk had accidentally accepted at odds of 18/1.

Simon Owst awoke to the news that Fury had won in the early hours of March 1, and set off to collect his £90 winnings – he has backed the Brit for a fiver.

When the error was pointed out, Mr Owst was offered £10 – which would have been the correct payout on Fury’s victory, plus a £5 free bet as compensation.

Unwilling to accept Coral’s explanation, he rang the firm’s customer services department but again was informed that, as part of their terms & conditions, bets placed at excessive odds in an episode of human error will only be paid out at the starting price.

Simon Clare, who is the director of PR at Coral, said:

“In terms of his [the customer’s] bet, Tyson Fury was Even money to beat Deontay Wilder, who was only just shading favouritism at 10/11. So a £5 bet on Tyson Fury to win the fight would be paid out at the correct odds of Even money returning £10 to the customer.

“The 18/1 written on the slip is clearly the incorrect price for this bet and so, in line with our Retail terms and conditions, we applied the correct price when settling the bet.”

Palpable Error – Why You Might Not Get Paid Out On Your Bet? 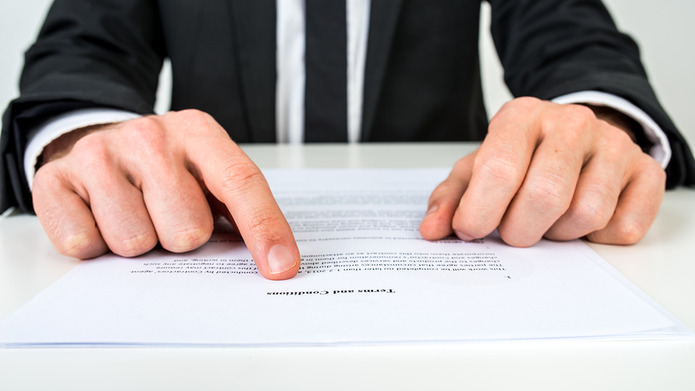 In their terms and conditions, Coral have section called ‘Errors’, and Clause 71 of that dictates that ‘….Coral will pay out at the correct price even when a bet has been accepted at a price that is materially different or clearly incorrect compared to other odds available at the time the bet was made.’

As is the case with the T&Cs for any big business around the world, the proof of the pudding is in the wording.

Ultimately, it is up to the bookmakers’ discretion as to whether the odds given are ‘materially different’ or not, and in the case of the punter above an 18-point error could fairly be described as ‘clearly incorrect’.

This is known a ‘palpable error’, or a palp, and the rules of this are often misunderstood by punters.

A change in the ruling came in 2008 when the Independent Betting Adjudication Service (IBAS) enforced that the error must be ‘inadvertent’ or ‘obvious’, rather than just a mistake that the bookie wants to cover themselves for. 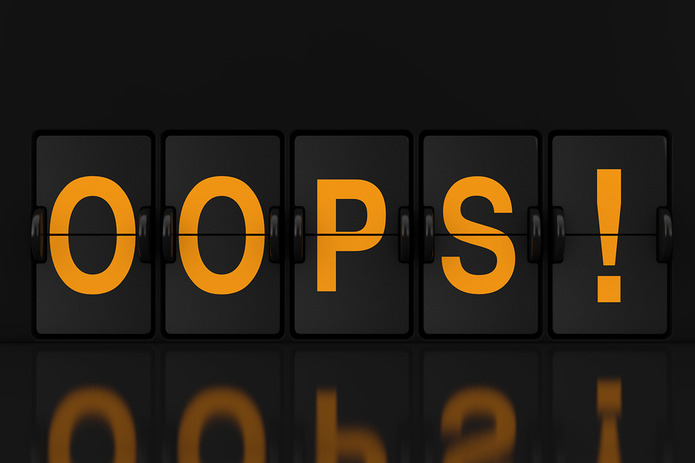 The devil is in the detail, but the great thing about IBAS’ rule change is that it protects punters from bookies refusing to pay out in all but the most obvious of circumstances.

So, imagine if a bookie had written 100/1 on your betting slip rather than 10/1 – clearly, this is a human error and likely to be struck off the record as a palp.

The same is true where the betting firm has clearly reversed the odds by mistake, e.g. quoting Manchester City at 4/1 and Aston Villa at 4/11, for example.

There is a grey area, of course. If a bookie has Player A at 5/1 to win and other firms have him at 5/2, is that a palpable error or just bad bookmaking? That is what the ‘obvious’ definition is supposed to protect against.

All bookies have different rules as to how they will respond in these cases, so it is worth knowing how your firm will settle up. Some will void bets, others will simply settle at the correct odds and others, like Coral, will settle at the right price and occasionally throw in a compensatory free bet.

If you experience a palp bet scenario, first consult with your bookmaker before involving any external resolution agencies. 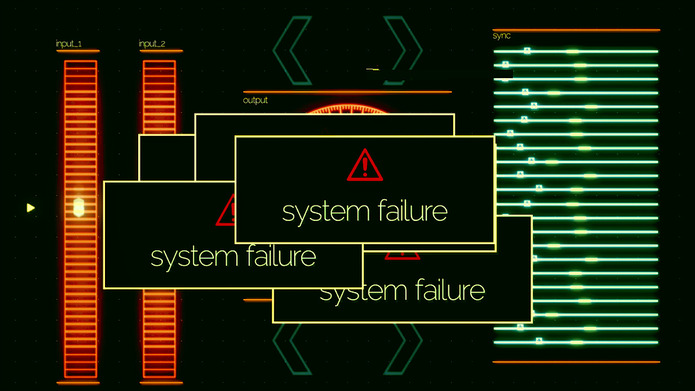 What you may or may not know is that most of the data you see on a bookmakers’ site is usually supplied by a third party.

And the bookies will protect themselves should said agencies make a complete balls-up of the data they supply.

That includes live scores and data points from within that particular event – it could be yellow cards, corners, highest break, most 180s, breaks of serve and so on.

Bookies cover themselves by stating that such data is provided ‘for guidance only’, so even if their in-play feed displays the wrong score in a football or tennis match there are no grounds to get your stake back if you place a bet based on that information.

As for related contingency, that’s a more complex matter.

This relates to bets of two legs or more where each selection is related to the other.

An example would be where you have a flutter on Liverpool to win the Premier League and Mo Salah to be top goalscorer – here, one of the outcomes is ‘wholly or partly’ related to the other, and as such the bookie should not take the bet.

Of course, some firms will offer these combinations as a ‘special’, and if you accept the odds here then the bookmaker has no grounds to cancel your wager further down the line.