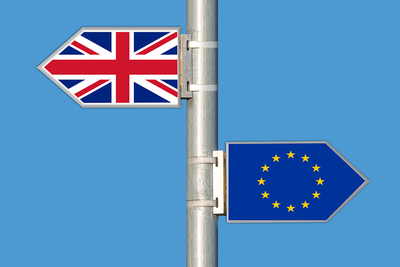 The controversy surrounding Brexit continues to rumble on, and at this moment in time it would be fair to suggest that few people – and certainly not our elected politicians – seem to have a clue as to whether the scheduled March 2019 completion date will be kept to.

The confusion is plaguing many industries, and horse racing is just one where the uncertainty of the divorce deal is leaving many owners and trainers without a clue as to proceed – particularly in the case of a ‘no deal’ vote.

Will the same rules regarding the free movement of people between the UK and the EU be enforced for travelling horses? Will we see trainers needing to apply for special work visas for their horses?

It’s a truly bizarre situation, and one which Newmarket handler Gay Kelleway has already decided to tackle head on.

Heading Over the Water 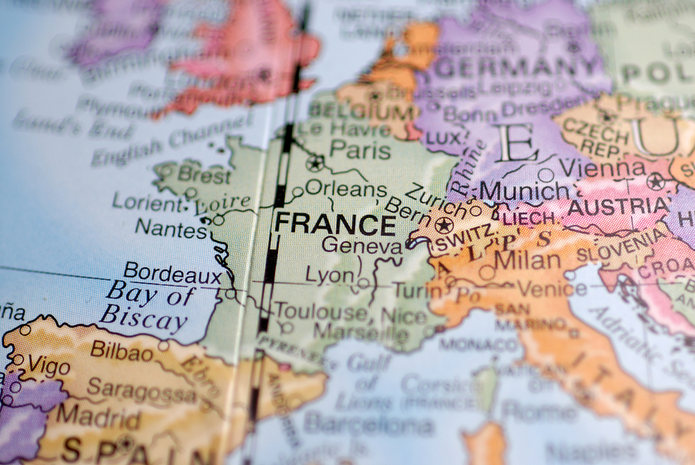 Kelleway has taken the bold step of opening up a satellite yard in France to ensure that she can field her charges in continental races without restriction.

She’s signed a deal with the French trainer Myriam Bollack-Badel to take over half of her Chantilly property. The new yard will work in conjunction with her existing Queen Alexandra Stables set-up.

When quizzed about her reasons for moving, Kelleway said: “With this Brexit situation, the National Trainers Federation (NTF) have already told me that there will be massive problems travelling horses into Europe with delays at the borders, so hopefully this will get around those once we are in place.”

The NTF’s chief executive, Rupert Arnold, confirmed the trainer’s suspicions. “Given the happenings down at Westminster over the past couple of days, it could be a good plan for Gay to get her horses over to France before March 29 when we are scheduled to leave the EU,” he said.

“She could wait and see what happens but in the event of a ‘no deal’ it will be very difficult to take horses abroad at short notice.

“Particularly on our side of the channel there will be delays due to additional paperwork that will be required. In the event of ‘no deal’, the current qualifications of many drivers and grooms won’t be recognised as they were before, and my guess is that many trainers will rely on the big shipping companies to get across rather than do it themselves.”

Another factor in Kelleway’s decision was the ability to attract the right standard of staff to her yard; a real nuisance should the final Brexit deal restrict EU nationals’ working rights in the UK.

“In the long run I feel that the smaller trainers in Britain will die a death as we can’t compete with the big boys on wages and it’s difficult to get good staff. In contrast, I have a list as long as my arm of French staff who want to work for me at Chantilly and I can’t wait to get started.”

Irish Racing Could Be Worst Hit 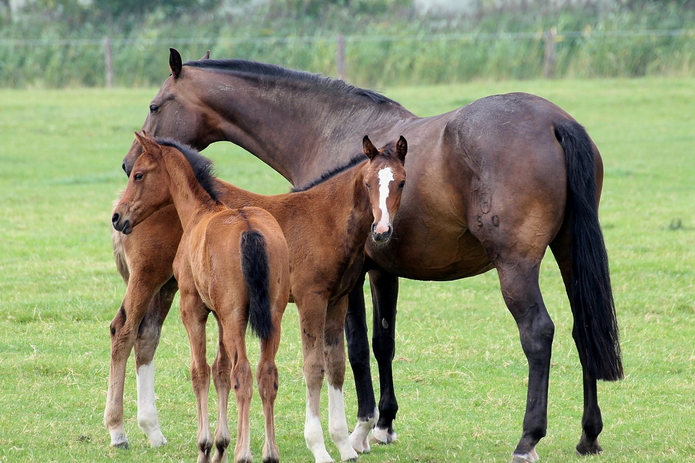 The proposed Brexit plans affect matters on both sides of the Irish border, and complications look set to make life very tricky for horse racing on the Emerald Isle.

As you are probably aware, Ireland is the biggest breeder of racehorses in Europe, and there does look set to be implications in both how they can compete and to whom they are sold at an early age.

Goffs, the famous bloodstock sales company with concerns both in Ireland and the UK, have sold the likes of Red Rum, Arkle and L’Escargot , and their chief executive Henry Beeby is concerned about the future. “British and Irish racing is really one industry,” he has said.

“Britain doesn’t produce enough foals to be able to serve its own fixture list – it needs imports.

“So it is absolutely imperative that there is no restriction of freedom of movement, for people or horses, and that there are no tariffs.”

It is that freedom of movement which could spell problems for countries on all sides of the divide, with the current tripartite agreement between the UK, Ireland and France potentially coming to an end.

That could mean extensive queues at the border; not ideal when trying to transport horses in as stress-free a manner as possible. “Think about highly-strung animals in a queue waiting for border checks – obviously that would be very difficult,” said Shane O’Dwyer, leader of the Irish Thoroughbred Breeders’ Association.

“The industry in Ireland is worth about €1bn – we want to protect that.”

But not everyone is focusing on the negative aspects. Brian Kavanagh, chief executive of Horse Racing Ireland, believes that the current tripartite agreement can be improved upon.

“It’s difficult for us in Ireland to see any benefits in Brexit, but if there’s one very minor benefit it’s that it has forced three countries in Europe – Ireland, France and Britain – to have a long, hard look at the systems in which we’ve operated the movement of horses between our countries over the years,” he said.

“What I’ve certainly realised in this process is you cannot take for granted the understanding or the appreciation of government, and authorities and agriculture ministries in particular, of the needs of the horse industry.”

He also pointed out at the 52nd International Conference of Horseracing Authorities in Paris back in October that of the 81 runners on Arc day at Longchamp, 42 were from the UK and Ireland – movement enabled by the current agreement.

As is traditional in law, France and Ireland cannot sign bilateral agreements with non-EU countries without the Union’s consent, and so if the tripartite deal gets torn up then the movement of horses for races and breeding could be severely affected.

The Grand National and Cheltenham Festival at Risk Post-Brexit?

If free movement does end, where does that leave stellar events like the Cheltenham Festival and the Grand National meeting?

Will horses from Ireland and France be barred from entering the UK, or subject to lengthy border checks that might even persuade some owners and trainers not to bother?

It’s a huge concern as a mammoth amount of betting revenue is taken for those two events in the UK, and weak fields will do little to whet the appetite of the punter.

To make matters worse, the 2019 Grand National is scheduled to take place just one week after the formal Brexit deal is supposed to come into power; assuming Theresa May – or whoever is Prime Minister at the time – can get it signed off by the Commons.

A ‘no deal’ Brexit could be disastrous for horse racing on these shores and on the continent, with the tri-country deal – which has been in operation since the 1960s – essentially redundant.

Would it mean that the likes of Willie Mullins and Aidan O’Brien couldn’t compete at Cheltenham? Would it be the end for UK an Irish entries into the Arc and other prestigious French renewals?

A whopping 70% of all horses that race on British soil are either Irish or French bred, and if a situation unfolds where they are not allowed to travel between country to country with ease, it could have a crippling effect on the industry on all sides of the Channel.

Just play back in your mind what you and your loved ones are like when you get trapped in a traffic jam.

Restless, anxious, frustrated….those are just three words to describe such a scenario, and we even have some understanding of why the situation unfolding.

Now imagine a horse alone in its trailer for hours waiting to pass through border patrols. This may involve veterinary checks – imagine how long those will take for the thousands of horses that cross borders every week, and even periods of quarantine.

You can see how such a situation would unnerve a horse, which could cause injury and further problems should they become restless. And that might just convince top trainers to keep their prized assets safely locked away in their stables at home.

If World Trade Organisation style tariffs are introduced, it could mean that owners have to pay a fee just to transport their horses across borders.

There could be further complications for horses travelling between France and Ireland, and vice versa, with 24-hour boat trips a possibility if England is cut off as a point of access.

“It is not safe for a pregnant mare to spend 24 hours on a ferry from France to Ireland, so they come overland through the UK. Any barriers to that movement could reduce the incentive to use Irish stallions, and that is a concern.”

As is the case for everyone right now, it’s all rumour and hearsay as to how Brexit will pan out. But uncertainty breeds unrest, and the government has some work to do to convince key horse racing organisations that they have their best interests at heart.

Previous Post: « Gambling Advertising in Sport: Is it Game Over for Betting Shirt Sponsors in Football?
Next Post: PDC World Darts Championship 25th Anniversary: Looking Back at the Tournament’s Greatest Moments »