It was the news that nobody wanted to hear: the operation to rescue Emiliano Sala and his pilot, David Ibbotson, has now been changed to a recovery mission.

That suggests we should fear the worse and mourn the loss of two men in the most tragic of circumstances.

Subsequently the wreckage of the plane was found on the seabed close to the island of Guernsey, a sighting confirmed by the Air Accident Investigation Branch.

There was hope that Sala and Ibbotson had managed to survive by inflating the plane’s life raft and flagging down a passing ship, but those rumours appear to have been extinguished by the authorities.

Who Was Emiliano Sala?

And so we’re left to reflect on a horrendous accident that has quite possibly ended the lives of two men in such awful circumstances.

Sala could have been making his Premier League debut next week; his new club, Cardiff City, take on Arsenal on Tuesday, and what a welcome to English football that would have been for the 28-year-old.

His goals for French side Nantes convinced the Bluebirds to part with £15 million for the 6ft 2in striker, and the Argentine’s disappearance has been met with anguish both in Wales and across the world, with Sevilla frontman Wissam Ben Yedder – who netted the second in Sevilla’s 2-0 win over Barcelona in the Cope del Rey on Wednesday – lifting his shirt to reveal a t-shirt message which read ‘for my brother, strength’.

The general consensus was that Sala was in his prime, and a move to the Premier League had come at just the right time for the likeable Argentine.

Sadly, it appears as though he won’t have the chance to live out his footballing dream.

Here’s a timeline of Sala’s life and career which charts his journey from the streets of Argentina to the big time. 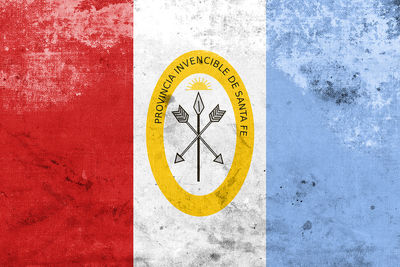 Emiliano Sala was born on October 31, 1990 in the Argentinean commune of Cululu, which is located in the province of Santa Fe.

It’s an area not known for its sporting facilities but for farming, with agriculture and livestock the two key sources of income in Cululu.

Incredibly, less than 400 people live in the commune.

Sala’s family would later move to Progreso, another farming town but this time with a greater population and more metropolitan outlook.

The young Sala was busy working on his game, and modelled himself on that all-time great of Argentinean goalscoring: Gabriel Batistuta.

He played for the local San Martín de Progreso club, before being watched by a scout and sent to the football academy/school Proyecto Crecer in Cordoba.

The school was affiliated to a number of major football clubs all over the world, including Real Mallorca and Bordeaux, and it was at the latter where Sala would spend his teenage years. 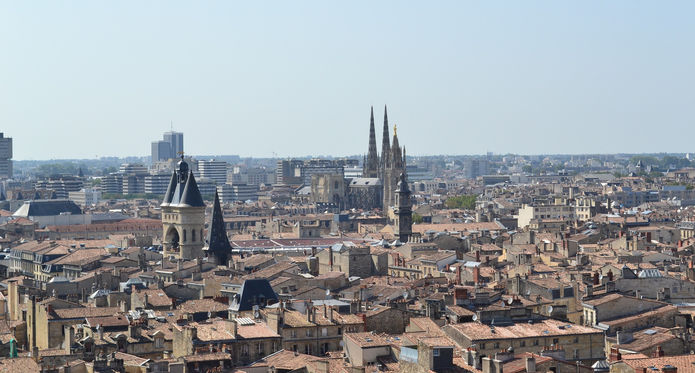 It was a big transition period for Sala, who despite owning an Italian passport through family ties was still very much South American in outlook.

He was posted in a boarding house with a number of his fellow youth team players at Bordeaux, and slowly learned the language and way of life in France which would keep the Argentine in the country for the next decade.

Sala briefly found himself in Portugal at the age of 19, where he signed for lower league outfit FC Crato. He bagged a brace on his debut and looked set for his ‘proper’ move into football, but shortly after he returned to Argentina, telling the club his girlfriend was ‘in trouble’ back in his homeland.

“During these years I asked myself on several occasions if it really was what I wanted, or if I had to rethink the idea of studying a career,” the Argentine told La Nación, a local newspaper. “I asked myself this question several times and I talked to my family, who always supported me in everything.”

Following a period of reflection at home, Sala returned to France and was snapped up by Bordeaux, where he lived with youth coach Marcelo Vada and his son, and Sala’s teammate, Valentin.

Now 20, Sala worked hard but couldn’t break into the Bordeaux starting eleven, and was eventually sent out on loan to third tier outfit US Orléans, where he really made a mark.

“I saw that he was a player with a lot of energy, who could quickly acclimate to the National,” said US Orléans coach Oliver Frapolli. “It’s a Championship where you have to show a lot of fighting spirit, and he had that quality. For me, it was obvious that he was going to break into National.

“He really has that Argentinean temperament that makes him very endearing. He is a boy with club spirit. The fans often sang his name, and I think they voted him player of the year. He was the best player on the team, without dispute.”

Sala scored 19 goals in that season with the club, helping them to climb the Championnat National table where they would eventually finish eighth.

The following season, Sala again found himself posted out on loan; this time to Ligue 2 outfit Chamois Niortais, who can be found just up the west coast of France from Bordeaux.

Now 23, Sala was comfortable in France and it was showing in his football. After a steady start at Niort he put the after burners on during the final third of the campaign, scoring 11 times in 12 appearances; including his first ever professional hat-trick, which came against Stade Lavallois.

He ended up with 18 goals, in another season of improvement for the beanpole striker. “There are loan players who only think about playing time; he was part of the club collective and a game project. It’s a mark of intelligence,” the team’s coach, Stéphane Buréta, said of Sala.

It was becoming increasingly obvious that he was ready for Ligue 1 action, and that would come in his very next season.

His exploits in the 2013/14 campaign convinced Bordeaux boss Willy Sagnol that Sala was ready to step up to the plate in the big time.

He was in and out of the side, but did manage to net his first Ligue 1 goal against Monaco.

But a perceived lack of technical ability saw Sala shipped out on loan once more; this time to Caen, who were also in the top flight.

Five goals in thirteen games were enough to convince another French footballing heavyweight, Nantes, to snap him up….

A Star is Born

Sala forced his way into the starting eleven immediately at Nantes, and while he only managed six goals in that first campaign his unselfish running and strength in the air was enough for Wolverhampton Wanderers to table a £3 million bid for the Argentine, which was rejected.

The next couple of seasons were much more productive, with Sala banging in a total of 29 goals in 77 appearances.

But changes were afoot at the club, and in the summer of 2018 they brought in a new manager in Miguel Cardoso, who didn’t seem to rate Sala and dropped him to the bench.

A move to Galatasaray on the final day of the transfer window didn’t quite happen, and so the 28-year-old had to be patient.

His chance came when Cardoso was sacked in October, with new boss Vahid Halilhodžić restoring Sala to the starting line-up immediately. How did he repay his manager’s faith? With a hat-trick, no less, in a 4-0 win over Toulouse.

A haul of 13 goals in 18 games persuaded Neil Warnock to part with £15 million for Sala’s services, and he would surely have become an integral part of the Bluebirds’ relegation battle.

And then, tragically, fate would play its hand.