Given the incredible success of the first World Pool, it was hoped that the British Champions Day meeting would have provided a perfect opportunity for the venture to be rolled out once again.

But sadly, those hopes have been dashed after the British Champions Series chief confirmed that plans had been shelved for another multi-million fund for the October 19 card.

It’s not all doom and gloom however, with early predictions suggesting that the World Pool could return to Royal Ascot next year.

“There will not be a World Pool at Ascot on Qipco British Champions Day.

“Delivering the inaugural World Pool at Royal Ascot was a major task, and there are a number of administrative and technical matters we need to address to make it work for all partners on British Champions Day.

“We’ve targeted Ascot 2020 as the realistic year to deliver it.”

Reports have also confirmed that British Champions Day will be broadcast by not one, not two, but three different racing channels on TV.

ITV have the terrestrial television rights, while Sky Sports Racing and Racing TV will also be allowed to air the showpiece occasion.

What is the World Pool? 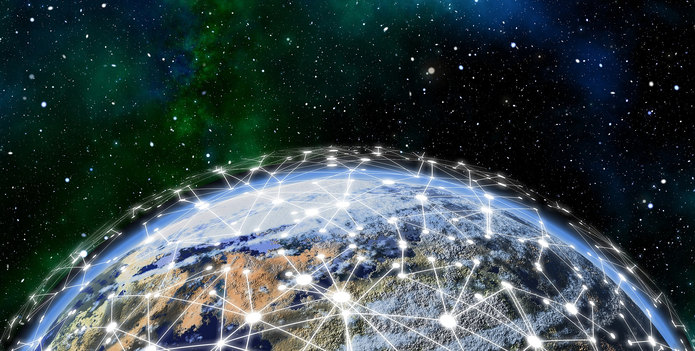 Why? Because more people are feeding into the fund.

And that’s the basic idea with the World Pool, which is like any other pooled prize fund system, but with punters from across the globe chipping in, including big money from Hong Kong, Macau, the USA, Australia and parts of Europe.

The Hong King Jockey Club is a primary actor behind the scheme, with greater liquidity and more prize money the aim of the game.

The first World Pool took place earlier this season in conjunction with Royal Ascot, where the prize kitty reached a staggering £92 million – up a steady 440% on the £17 million up for grabs a year prior.

How Does the World Pool Work? 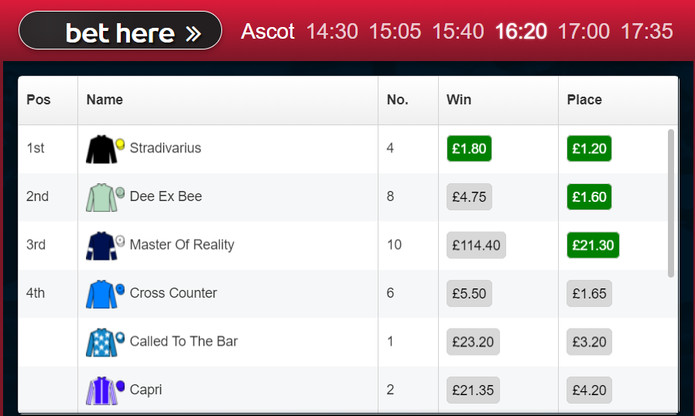 Ran in conjunction with Totepool, the World Pool was trialled at Royal Ascot for the first time.

On that occasion, punters had a variety of markets to wager on, including win only, place and two from three.

Many of these options were available to bettors across the world who were eligible to join the Pool, and they were also offered on-course to Ascot patrons as well.

In the end, 26 of the 30 races held as part of the British Champions meeting fed into the World Pool – hence the lofty prize fund. Races with more than 24 runners were exempt from the World Pool and instead they became tradition Tote races instead.

In races where there was exactly seven declared runners, irrespective of non-runners the place market fed into the World Pool, with a handy three places qualifying for a payout.

For those in the UK, betting on the World Pool was easy enough, with most bookies accepting pool wagers over the counter on the high street and online. Those with totepool accounts could also get involved, as could on-course punters at Ascot, with special TV signage showing which races qualified for the World Pool and which were standard Tote fare.

World Pool vs The Tote

In essence, there aren’t any major differences between the World Pool and the Tote because they offer the same product: pari-mutuel betting, albeit on a different scale and to a different audience.

Of course, the major difference is the amount of liquidity that is available. With more people feeding into the prize fund from around the globe, more money is available and that leads to bigger payouts – remember, in the World Pool one sizable win will not disrupt the fund too badly.

What’s also interesting is that the ‘take-out rate’ is much lower for the World Pool as opposed to the Tote.

So, with the World Pool, the Hong Kong Jockey Club and its partners only take out 17.5% of the prize fund, which means there’s more money left in the pot for punters to win.

We can compare and contrast that to the Tote’s take-out rates, which sit at 19.25% for their Totewin platform, 20% for Toteplace and 30% for the Swinger pool, where your job is to predict two horses that will finish in the top three.

All things considered, the World Pool is very similar to the Tote but on a grander scale, and with less cash being taken out of the kitty by commercial interests.

And it’s for those reasons we say roll on Royal Ascot 2020!

Previous Post: « Does Horse Racing Have a Cocaine Problem?
Next Post: Why the English Football League Should Scrap the League Cup »