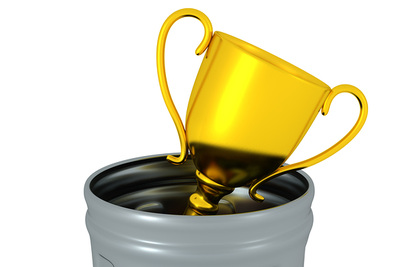 In life, we can often be imprisoned by traditionalism: that is, doing things simply because that is the way they have always been done – rightly or wrongly.

Football in England is certainly guilty of that sentiment from time to time, and that is definitely the case as far as the League Cup is concerned.

Since the 1960/61 season, the English football season has had its traditional league ladder as well as two cups: the FA Cup, which dates back to the 1800s, and the League Cup, which was a new addition during that campaign.

Held every year since, it’s a competition widely regarded as the third most important in the schedule for most teams, and for those with ambitions of progressing in European competition it slips down the pecking order of concerns even further.

That perhaps helps to explain why just eleven Premier League teams have made it through to the fourth round of this year’s EFL Cup, and why a handful of those have progressed this far despite fielding significantly weakened teams in previous rounds.

So, there’s a bit of an elephant in the room for the EFL To deal with: should the League Cup be scrapped going forward? 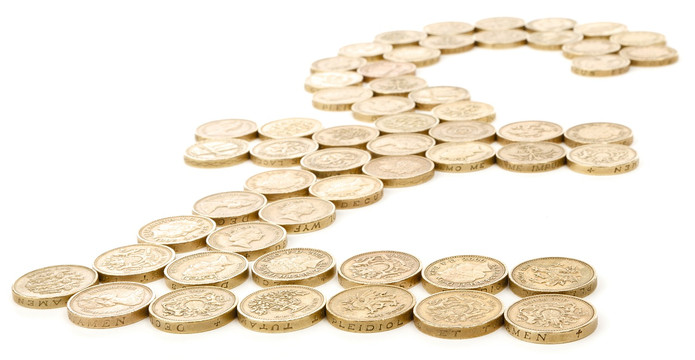 So what have the Football Association done to incentivise a deep run in the EFL Cup?

There is the lure of a Europa League place to the winner, but for the top eight sides in the Premier League that is arguably the least of their concerns – they will be expecting to qualify automatically through their Premier League performance anyway.

Teams further down the pecking order, meanwhile, may have noted how the Europa League has affected the domestic performances of some previous participants, and have a ‘thanks but no thanks’ approach to Europe’s second-tier competition.

So does the carrot of cold hard cash appeal? Not particularly: the winner of the League Cup gets a cheque for a measly £100,000, with the runner-up picking up £50,000. So, for context, Liverpool could cover a few days wages for Virgil van Dijk should they lift the trophy.

Compare and contrast that to the prize money available in other competitions. If you finish seventeenth in the Premier League, i.e. one place above the relegation places, you will win £7.7 million in prize money plus a host of other commercial profits. Why on earth would you risk your best players in the League Cup?

For the sides battling it out for a Champions League spot, the choice is even more clear cut. Just for reaching the group stage of the Champions League earns £13 million, with up to £80 million available should you go on to lift the trophy. We ask again: where is the incentive to really dig in to the EFL Cup?

The prize money even pales in comparison to the FA Cup, where teams that win in the third round are a minimum of £135,000.

How Weakened Teams Make a Mockery of the EFL Cup 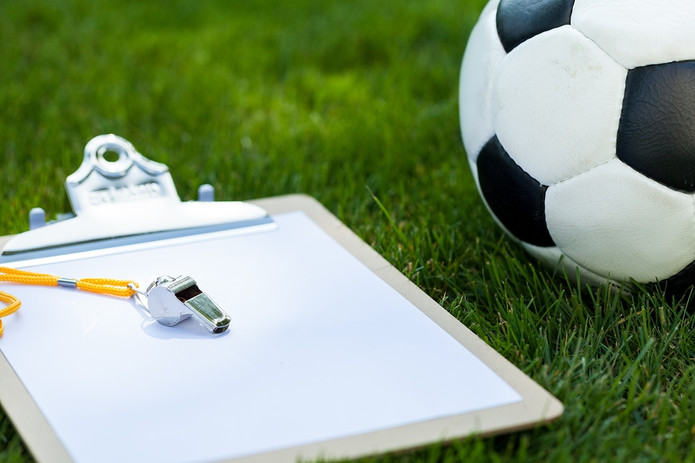 In theory, the cup competitions should be a welcome distraction from the league, not an annoying interference.

But when you look at the starting elevens picked by the big boys, you can see that there is little or no motivation to win – the main objective is to give competitive game time to fringe players and youngsters.

Jurgen Klopp decided to give his big players the night off in his side’s win over MK Dons, handing starts to five teenagers and even dragging Dejan Lovren out of cold storage. Pep Guardiola, meanwhile, fielded a stronger eleven but still rested a number of key players for his team’s triumph at Preston.

The weakened team methodology has played its part in a number of shock results in this season’s edition of the League Cup: Tottenham were beaten by Colchester, West Ham were blitzed by Oxford and Manchester United almost suffered major indignity at the hands of neighbours Rochdale. Wolves also needed penalties to progress against lower league opposition, while Sheffield United lost to third-tier Sunderland.

Bums On Seats (Or Not) 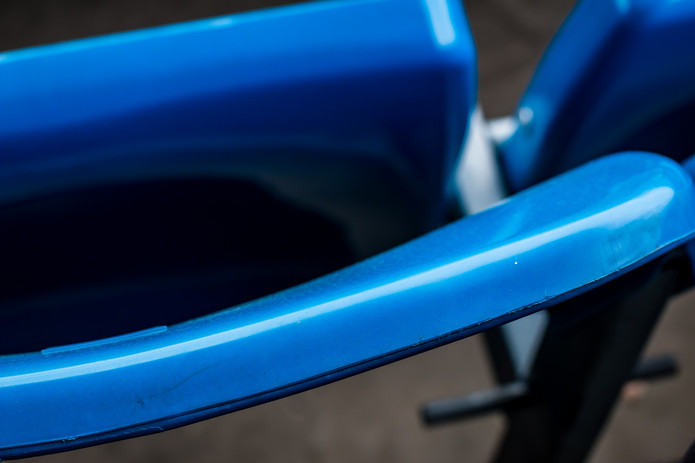 Even if the clubs involved aren’t exactly swayed by the League Cup at least the fans are, right?

Well, not exactly. Different clubs have different rules about whether admittance to EFL Cup games falls under the remit of their season ticket, but even so it’s clear that not many fancy taking the plunge on a cold Tuesday evening.

It’s a small sample, looking at the second and third round EFL Cup attendances and comparing them to their Premier League figures, but this gives the perfect indication of a general indifference to the Carabao-sponsored competition:

Why Not Have Just One Domestic Cup Competition?

Italian football has the Coppa Italia.

German football has the DFB-Pokal.

And now French football has decided to scrap their version of the League Cup, leaving just the Coupe de France as the nation’s sole domestic competition.

All of which leaves England as the only major European footballing nation with two domestic cup competitions. Once again, our version of the beautiful game is lagging behind the rest.

You could argue that there is some magic to the League Cup.

Fans can get glimpses of young stars of the future – the likes of Martinelli at Arsenal, Harvey Elliott at Liverpool and Taylor Harwood-Bellis at Manchester City have all shone so far this term.

And those same supporters can watch their favourite teams, usually at a cheaper rate than in league action, with more seats typically available than for normal league matches.

But for the competition to remain, it has to somehow be made more relevant. Better prize money, more glamour, a Champions League place?

Unless the FA can achieve that, the League Cup will continue its descent into further irrelevance.

Previous Post: « What Is Ascot Racecourse’s World Pool and When Will It Return?
Next Post: Do Cardiff Have to Pay for Emiliano Sala? The Contract Debate Continues »