While the prognosis is good for horse racing in the UK – albeit behind closed doors, there have been some implications for the sport from the sporting and social restrictions as far as getting horses and jockeys from overseas into the United Kingdom.

And that is the fundamental reason why the Dubai Duty Free Shergar Cup, which was scheduled to kick off on August 10, has been cancelled for 2020, with the hope to pick up the reins next year.

Officials at Ascot made the sad announcement on May 26, confirming that issues with international travel will prevent the competition from going ahead as planned.

The team-based tournament is fairly unique in racing, and it was growing to become an entertaining aside from the main flat season at Ascot.

But as confirmed by the racecourse’s director of racing, Nick Smith:

“Regrettably, given the complexities of flying jockeys around the world and uncertainty over what governmental regulations will be in place at the time, the Dubai Duty Free Shergar Cup won’t take place this year.”

Now the main task for Ascot and the BHA is to find a way to reschedule the races that ordinarily make up the Shergar Cup card, including a number of high quality and prestigious handicap renewals.

It’s a sad blow for everyone, especially given how well the Ascot faithful had taken to the occasion. Indeed, Guy Henderson, who is the course’s chief executive, claimed that the absence of a crowd was another factor behind their decision.

“Following discussions with long term event partners Dubai Duty Free, we decided that this event, even if logistically possible, wouldn’t be the same without crowds and that the best option was to plan ahead to return with the event in 2021,” he said.

While it’s bad news for the Shergar Cup, on a brighter note preparations for Royal Ascot are well underway. The June showpiece has been given the green light to go ahead, and this will be the first major card racing fans will have witnessed since the blackout.

And with six extra races on the card in 2020, there couldn’t be a better time for betting shops to reopen – that has been tentatively pencilled in for the day before the action at Ascot gets underway.

What is the Shergar Cup? 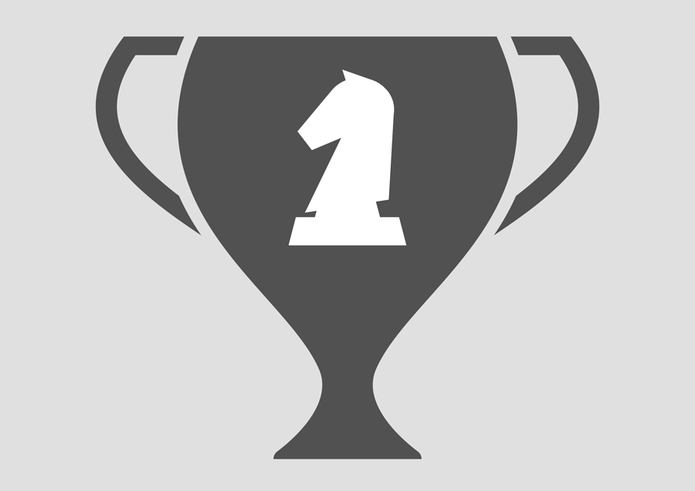 While a relative newcomer to the flat season fixture list, the Shergar Cup has quickly grown in popularity to attract crowds of more than 30,000 to Ascot.

The six card raceday is contested in a team-based format, with the best jockeys in the world representing Great Britain & Ireland, Europe and the Rest of the World, with a team made up of female riders taking on their international counterparts.

As you may have guessed, the Shergar Cup is named after the legendary former Derby winner, and after its inaugural hosting at Goodwood in 1999 it has since shifted to Ascot, where it has remained a mainstay ever since.

The concept was drawn up by the chairman of the British Horseracing Board, Peter Savill, who wanted to create a contender to golf’s Ryder Cup. While not quite yet on a par with that, the field of horses and jockeys has been increasingly steadily in quality since the early days.

The marketing materials describe it as ‘racing’s most popular event’, and while that assertion can be contested there is no doubting that the Shergar Cup has helped to attract families and newcomers to watching racing, as the card’s attendance figures attest.

What is the Format of the Shergar Cup? 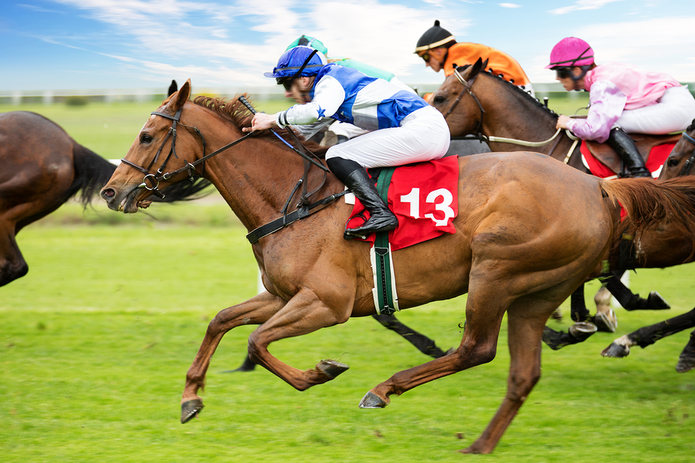 As mentioned, there are four teams vying for honours in the Shergar Cup: GB & Ireland, Europe, Rest of the World and the Girls.

Each jockey rides in five races, which is determined by the entries from each team per classification, and points are awarded based on performance:

Each race carries a purse of £30,000 to whet the appetite of trainers and owners, and there’s a decent sized payout even for the last placed horse – allowing connections to easily cover their expenses.

History of the Shergar Cup 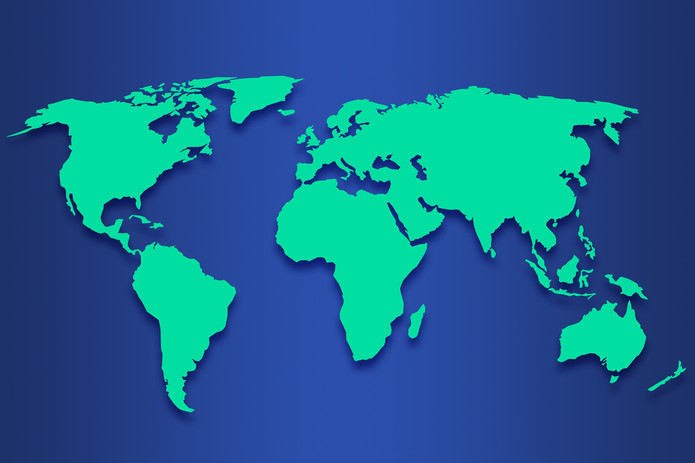 Back in 1999, the Shergar Cup was contested solely by a team of horses drawn from European owners and their Middle Eastern counterparts, and for the move to Ascot in 2000 the battle was renamed Europe versus the Rest of the World – the former taking the spoils.

Changes to the format in 2001 – all races were classified, and the international status shifted to the origin of each jockey – saw a more competitive battle won by a Rest of the World team led by Frankie Dettori (answers on a postcard about that one).

Aside from an anomaly in 2002, where Team GB prospered courtesy of a Silver Saddle performance from Richard Hughes, the ROW continued to thrive with wins in 2003, 2004 and 2007.

From 2006 the Great Britain team and Ireland were split into their own entities, and it was the Irish who would go on to life the Shergar Cup for three years on the spin between 2009-11.

The rot was stopped in 2012 by Europe, a year in which GB and Ireland were once again merged to allow for the introduction of a fourth team: the Girls, made up of female jockeys from around the globe.

Since then the trophy has been shared around, and in both 2018 and 2019 the Silver Saddle Award has been won by Hayley Turner – the first jockey to take the spoils in consecutive years.

In 2021, the Rest of the World team will be looking to defend the title they won so spectacularly in 2019.

Can You Bet on the Shergar Cup?

As you might expect, all of the leading bookies offer betting markets for the Shergar Cup.

You can bet on individual races as normal, or get involved in some of the outright markets – Shergar Cup champion, Silver Saddle Award winner, and so on.

Assuming their broadcasting deal remains in place, you can watch the Shergar Cup on ITV Racing too.