The country was slapped with a four-year ban from all events authorised by the World Anti-Doping Agency (Wada) after it emerged they fabricated the results of drugs tests for a number of its athletes.

Russia has been charged with a number of doping offences in the past – this is fact, not rumour or conjecture that they are cheating, and all told Russian athletes have been stripped of 47 Olympic medals for steroid-related offences and dozens of World Championship medals as well.

Indeed, when you tally up all athletes that have been stripped due to doping, Russia has seen more than four times the amount of any other country, and account for nearly a third of all medals being rescinded.

And now the situation looks like it is going to get worse after World Athletics stepped in. The Russian athletics authorities have failed to pay a £5 million fine levied on them for doping, and that was supposed to pave the way for them to return to elite-level athletics for the first time in four years.

However, that ship has apparently now sailed, and World Athletics is now planning to implement stricter sanctions on Russia – including a possible indefinite ban on their involvement in the Olympic Games, the World Championships and other major athletics meetings.

So let’s rewind and take a look at the timeline that got Russia into this mess in the first place.

A History of Cheating 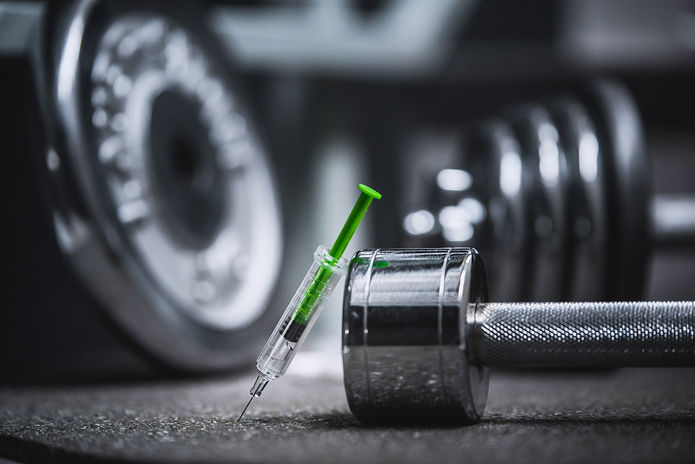 The main issue in Russian athletics is that doping is ‘state sponsored’, i.e. the sporting authorities there actually sanctioned the use of steroids and other performance-enhancing drugs and were responsible for their supply.

So this is not a country that is hiding its cheating, and indeed the indignant responses of Vladimir Putin and prime minister Dmitry Medvedev are telling. The latter even accused WADA of ‘chronic anti-Russia hysteria’ for their repeated punishing of Russian athletes.

Russia has been banned from competing since 2015 after the authorities there were charged with covering drug abuses – which reached a peak when the country hosted the 2015 Winter Olympics in Sochi.

At any major athletics event, you won’t see the Russian flag anywhere nor hear their national anthem when one of their competitors wins – only athletes that have provably not been doping can compete in WADA events, and even then they can only do so under a neutral flag.

Investigations are still ongoing, but there is a possibility that the ban will continue until the rescheduled Olympic Games next year in Tokyo and even the 2022 football World Cup in Qatar. 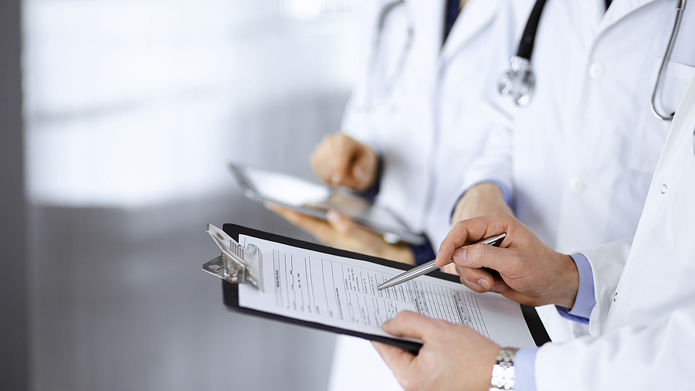 Incredibly, Russia has its own anti-doping agency called Rusada, who so far have proved as successful and as competent as a company making chocolate teapots.

In 2015, a WADA investigation into Rusada found them to be ‘non-compliant’, with the report revealing widespread corruption and cheating that was approved by state officials.

But Rusada were allowed to continue their work, even though a secondary investigation in 2016 revealed that they were part of a doping cover-up that involved a significant number of Russian athletes at both the summer and winter Olympics from 2012 onwards.

Battling for nay possible vestiges of credibility, Rusada promised to release data take from its Moscow laboratory in the period 2012-15, but it couldn’t even do that properly – in January 2019, investigators found that the data handed over to WADA had been manipulated.

They had omitted positive tests that had been revealed by a whistleblower back in 2017, and a further nail in the coffin came when it was proven that Danil Lysenko – the 2018 world indoor high jump champion – had taken a drugs test at a fake clinic in Moscow that was administered by ‘fake’ doctors.

It sounds like a plot from a Hollywood conspiracy thriller, and is proof that when Russia is involved the truth is often stranger than fiction!

Of course, in any jaw-dropping story like this there are innocent people that get hurt.

There are some outstanding Russian athletes out there – the likes of Mariya Lasitskene, the high jump world champion, and Anzhelika Sidorova spring to mind – that have done nothing wrong, and who are yet to test positive for any doping substances.

They are being punished by the ban on Russian athletes, and they won’t even be allowed to compete as ‘neutral’ stars until Russia pays up the £5 million fine it owes World Athletics.

These athletes miss out on the financial rewards of competing in the Diamond League and other competitions, and will also be lacking in competitive experience heading into what will be a stacked 2021 programme.

What makes the situation all the more embarrassing was that Russia appeared to be trying to end their ways, setting up the independent Russia Taskforce (RusAF) to oversee the country’s return to top-flight athletics.

But the taskforce has now been suspended, with World Athletics president Seb Coe confirming it was doing enough to tackle the doping issue.

“RusAF is letting its athletes down badly. We have done as much as we can to expedite our ANA process and support RusAF with its reinstatement plan, but seemingly to no avail,” Coe said.

Previous Post: « What Happens When Football Clubs Go Into Administration: Is It Really a Disaster?
Next Post: Game Changers in Sport: Pioneering Stars Who Changed the Face of Their Profession Forever »