For a sport once known as the beautiful game, football sure has been showing its ugly side of late.

As ever, money is the root of all evil and the Premier League’s big boys want more of it at a time when clubs lower down the pyramid are simply struggling to survive day to day.

If the decision from the Premier League to charge £15 for PPV matches that aren’t televised by Sky Sports or BT Sport feels like the final straw for the decency of the game at a time when people are fearful for their jobs and their economic future, just wait until you read about the proposals set out in the radical and controversial ‘Project Big Picture’.

Designed by Liverpool and Manchester United, this is either the most unsubtle power grab in history or a necessary move to protect the future of football – everyone will have their opinion on which descriptor is correct.

What is Project Big Picture?

Make yourself a cup of tea and buckle in, because some of the proposals set out in Project Big Picture might just blow your mind.

Remember, this is the brainchild of the head honchos at Liverpool and Manchester United, John W Henry and Joel Glazer, respectively.

Project Big Picture in a Nutshell:

Whoever you support, you don’t need to be Columbo to fathom out how and why the Premier League’s big cheeses are in favour of the proposals.

If ratified, Manchester United, Liverpool, Arsenal, Chelsea, Manchester City and Tottenham, plus Everton, Southampton and West Ham United based upon their years in the Premier League, would be given increased powers over other top flight sides.

The Case for Project Big Picture 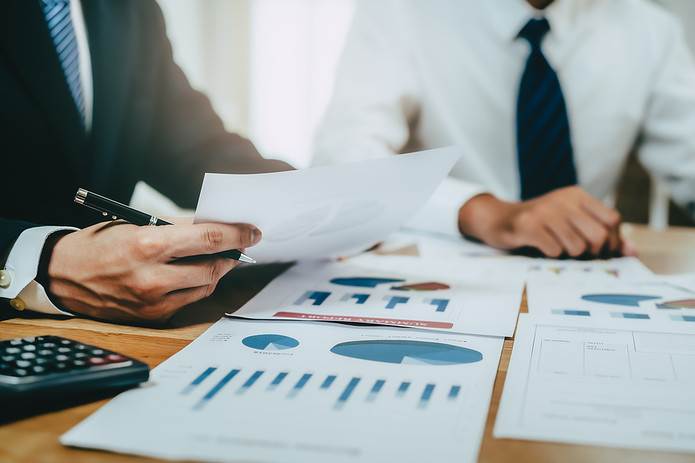 At the time of writing, no other Premier League clubs have come out and spoken in favour of – or against – the proposed restructure.

One man who is in favour of Project Big Picture, and you can almost imagine himself rubbing his hands together with glee, is EFL chairman (and Liverpool fan) Rick Parry. He believes the proposals would rubberstamp the immediate future of English football’s pyramid, and criticised the Premier League for not creating a new plan of their own.

“This is two of our great clubs showing leadership and exercising responsibility,” Parry said.

“The message from Liverpool and Manchester United is that they do genuinely care about the pyramid.

“The Premier League could have come up with a plan like this at any time. How long has it taken to get a rescue package? Months.

“It was May when the government was saying we need the Premier League to step up to the plate. What’s wrong with us talking about a plan that is demonstrably in the best interest of the pyramid and our clubs?”

The Case Against Project Big Picture 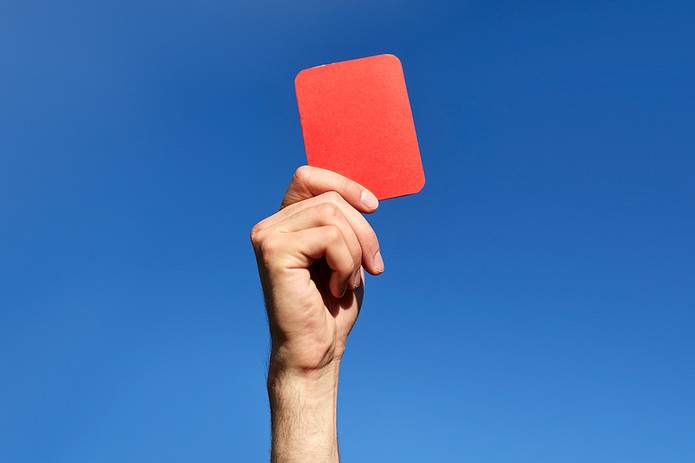 A number of direct and indirect stakeholders have slammed the concept of Project Big Picture.

Unsurprisingly, the Premier League has come out to protect its brand, bemoaning the ‘damaging impact’ that the plans would have ‘on the whole game’.

“Both the Premier League and the FA support a wide-ranging discussion on the future of the game, including its competition structures, calendar and overall financing particularly in light of the effects of Covid-19,” a statement from the Premier League read.

“Football has many stakeholders, therefore this work should be carried out through the proper channels enabling all clubs and stakeholders the opportunity to contribute.”

The government, as if they’ve not got bigger fish to fry at the moment, have also weighed in, with the Department for Culture, Media and Sport hitting out at ‘backroom deals being cooked up’ outside of the official channels.

“Now is not the right time . The challenge facing football is ensuring particularly the EFL has the resources to enable its clubs to survive. This deal does not command support throughout the Premier League at all.”

It’s worth remembering that, under the terms of the Premier League’s voting system, 14 of the 20 clubs would have to vote in favour of the scheme in order for it to come into power.

And why would those threatened with relegation in the 20-team set-up give the green light to an 18-team Premier League? They would need to be incredibly well incentivised to vote for the plans, and other than the nine clubs mentioned above it is hard to imagine any such proposals being voted in.

But you suspect that the big teams, wanting a greater slice of the pie, will flex their muscle in an attempt to force Project Big Picture through. They want to play fewer league games too, in order to protect their players and free up space to take part in lucrative pre-season friendlies and commercial exercises in Saudi Arabia, China and the like.

The proposal would also see 25% of all Premier League revenue shared through the English football pyramid, and so there could be bottom-up pressure on the EPL’s dissenters to vote for the motion.

But as for the intentions of Liverpool, Manchester United and co, one source quoted by the BBC claimed this was a ‘takeover attempt, rather than a rescue attempt.’ It’s hard to disagree with such an assertion….

Previous Post: « Ed Woodward, Manchester United Chief Executive: Is He Really to Blame for the Club’s Failing?
Next Post: Phoenix Clubs: Football Teams That Have Been Reborn »