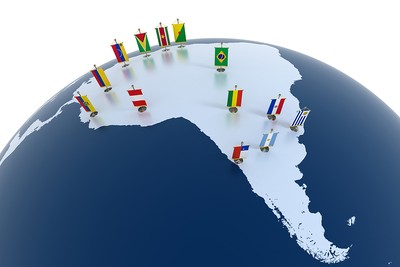 Armchair football fans are rarely short of options over the festive period, and that will very much be the case in 2020 and into the new year.

In addition to all of the domestic action that will be available on Sky, BT Sport and Amazon Prime, the BBC have weighed in and will show the remaining seven games – live and for free – of the Copa Libertadores, which is essentially South America’s version of the Champions League.

The likes of Boca Juniors, River Plate, Santos and Palmeiras are still in the hunt for America’s premier prize, and anybody that has watched Brazilian or Argentinian football over the years will know exactly what they are in for – technical brilliance, full-blooded tackles and the odd smattering of near-the-knuckle gamesmanship….what more could you want from your festive football!?

So what is the Copa Libertadores, how can you watch it and what is the history of this prestigious tournament.

What is the Copa Libertadores? 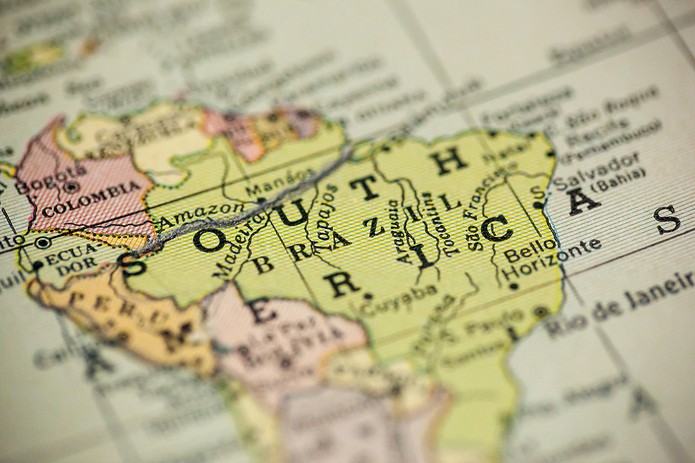 Founded in 1960, the Copa Libertadores brings together the best teams from across South America in a bid to crown the continent’s finest outfit.

As you might imagine, Argentine and Brazilian teams have tended to dominate although sides from Colombia and Chile have started to feature more prominently. And, as of 1998, Mexican teams were invited to participate, although that offer was rescinded in 2016.

In the early days, only the champions and runners-up from each of the invited countries were able to take part, but in the year 2000 the tournament was expanded from 20 to 32 teams – meaning that each nation (Brazil, Argentina, Bolivia, Ecuador, Paraguay, Peru, Uruguay, Venezuela, Colombia and Chile) has at least four representatives, although lower ranked teams must enter at the preliminary stage.

For anyone interested, Copa Libertadores translates roughly as ‘liberators of America cup’, with the competition named after the Libertadores – the Spanish and Portuguese liberators’ of the competing countries from America. 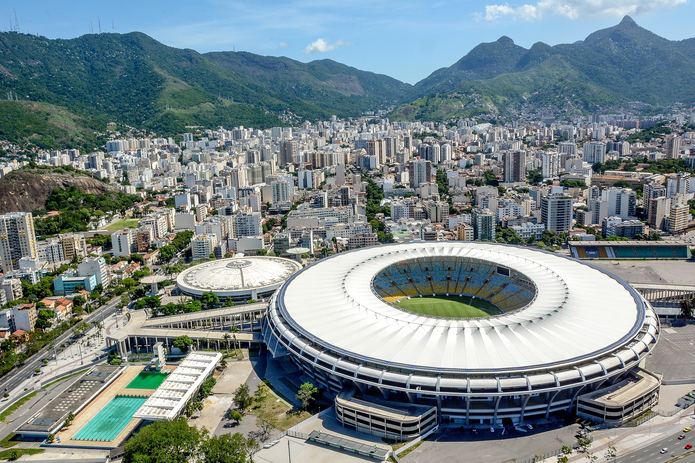 The Copa Libertadores begins with the first stage, where lower ranked teams from outside of the major nations (Brazil, Argentina, Colombia and Chile) compete for their chance to join the main draw in the second third phases.

The group stage is comprised of 32 teams, with the best performing sides from the Brazilian Serie A, Argentina Superliga, Chilean Primera Division and Colombian Torneo Apertura and Finalizacion, plus the qualifying teams from the second phase, the best of the rest from the other South American leagues, as well as the defending champions of the Copa Libertadores and the winners of the Copa Sudamericana.

The teams are split into eight groups of four, and each side plays the other in a typical round robin format.

The top two in each group proceed to the knockout phase, while third-placed outfits move into the Copa Sudamericana.

From the last 16 to the semi-finals, each tie is played over two home and away legs. The final is a single game played at a pre-determined venue.

History of the Copa Libertadores

The genesis of the Copa Libertadores can be traced back to the 1930s, when the champions of Argentina and Uruguay competed in a international battle known as the Copa Aldao.

In 1948, the South American Championship of Champions was created by the Chilean club Colo-Colo, and brought together the winners of each of the major leagues – this tournament actually laid the foundation, format wise, for the European Cup and thus the Champions League as we know it today.

In 1958, the competition was renamed as the American Champions Cup and then, seven years later, it became the Copa Libertadores, and a deal was reached with UEFA for the winner of the Libertadores and the European Cup to contest the one-off Intercontinental Cup.

The tournament has largely been dominated by the Argentine teams, with four sharing 21 titles between them – Independiente (7x), Boca Juniors (6x), Estudiantes (4x) and River Plate (4x). Penarol, the Uruguayans, are next best with five triumphs.

In the modern era, Boca Juniors and River Plate have been the dominant forces alongside the Brazilian outfit Internacional, although there is no monopoly in the Copa Libertadores and since the year 2000 champions have been crowned from Ecuador (LDU Quito), Colombia (Once Caldas, Atletico Nacional) and Paraguay (Olimpia).

The all-time leading goalscorer in the Copa Libertadores is Alberto Spencer, an Ecuadorian who blasted 54 goals in just 87 games for Penarol and Barcelona. Curiously, he only ever made 16 international appearances and represented both Ecuador and Uruguay.

The honour of being the leading all-time appearance maker in Copa Libertadores goes to Ever Hugo Almeida, the Paraguayan who is the only player in the tournament’s history to make more than 100 appearances. The goalkeeper won two editions of the competition with Olimpia, and at the sprightly age of 72 he is still a manager in Colombia. 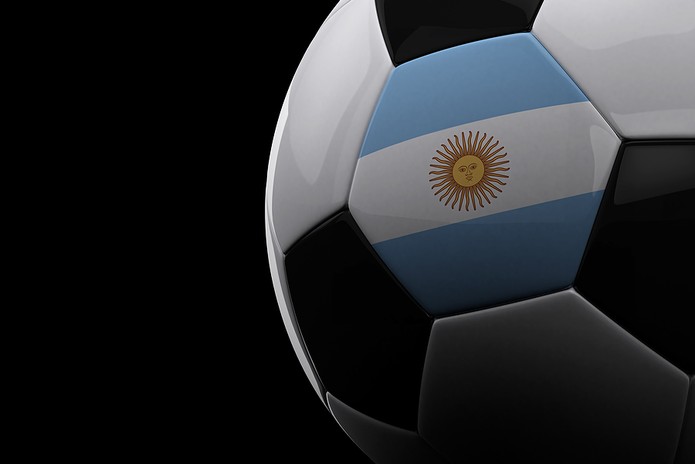 The closing stages of the 2020 Copa Libertadores are sure to be a poignant and emotional affair.

Diego Maradona, the Boca Juniors legend, has sadly passed away, and River Plate, their great rivals, have suffered a loss of their own in former player and coach Alejandro Sabella.

River Plate are the bookmakers’ favourites to lift the trophy, closely followed by the Brazilian outfit Palmeiras. And watch out for Boca Juniors, as they have a new talisman….a chap you may heard of called Carlos Tevez.