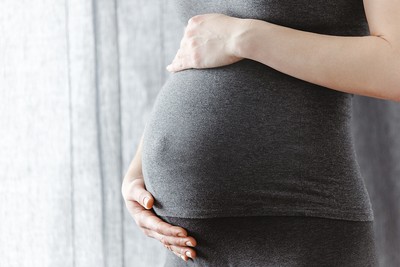 The topic of maternity leave is something of a hot potato in women’s sport.

After all, women are at their most fertile in their twenties and early thirties – a time when the majority of elite-level female sports stars are in their athletic prime.

And so they are faced with something of a quandary: do they start a family during their sporting career, and risk the physical and financial issues that may create, or do they wait until they have called time on their career – thus chancing their arm that they can conceive at a slightly more ‘senior’ age?

At least maternity leave and pay will be one less problem for women footballers now that FIFA has finally cottoned on to the lack of regulations that protected stars when they decide to start a family.

What are the Rules on Maternity Leave in Women’s Football? 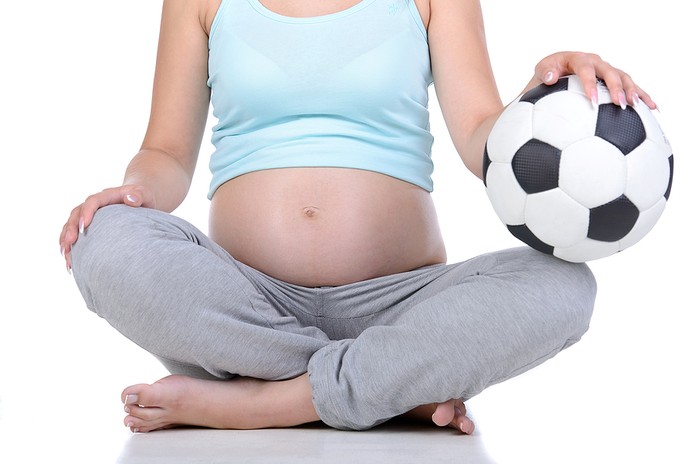 Until FIFA’s recent reform, the legal position of players taking maternity leave was something of a wild west situation, with those involved simply hoping that their club were receptive and generous in their response.

But the governing body has finally stepped up to the plate, and now all players and coaching staff will be entitled to a minimum of 14 weeks maternity leave around the birth of their child, and they will be paid at least 66% of their salary.

And if clubs are found not to comply, they could be fined and even hit with future transfer bans under proposed rule changes, which will be put to the FIFA Council in December.

Explaining the move, Emilio Garcia Silvero – the chief legal and compliance officer with the football authority – believes it was necessary to ‘better protect’ expectant mothers within the game.

“We think these rules are common sense. There are some countries in which these rights are already there, but we are trying to regulate this for 211 different territories. These basic conditions will be mandatory from 1 January, 2021,” Silvero said.

“From now on, female players will be better protected.”

Other common sense reformations of the law include:

For context, in the UK women are allowed up to 39 weeks of maternity leave and pay, and this is paid at 90% for the first six weeks and then at either 90% or £151.20 per week – whichever is the lowest – for the rest of the term.

“This is such an impactful and meaningful addition to our sport,” she said.

“Women’s footballers need these types of regulations to ensure that we can continue our careers confident that adequate provisions are in place should we decide to have children, which is both reassuring for us as players and reflective of what the professional game needs to keep growing.

“Hopefully this is the beginning of even more progressive and inclusive policies for female players.”

What are the Rules on Maternity Leave in Other Sports? 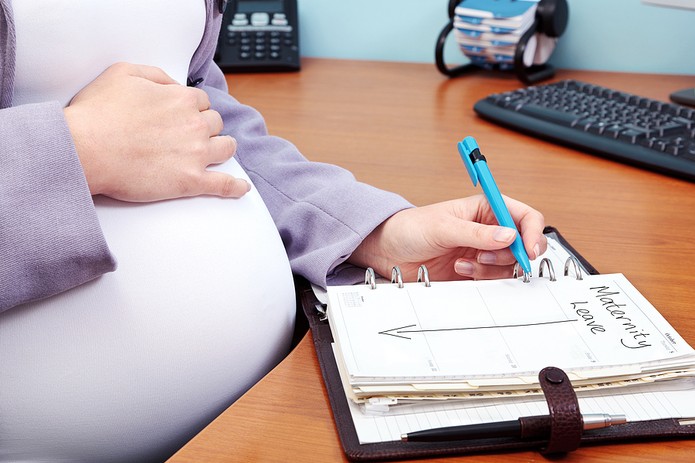 FIFA is falling in line with other major sporting bodies that have reformed their maternity regulations.

There was outcry in tennis for many years that players who went on maternity leave had no protection, leading to bizarre situations like Serena Williams, one of the greatest stars the sport has ever seen, being unseeded at the French Open in 2018 despite being the world number one when she started her period of absence.

While the WTA safeguarded a player’s ranking when they announce their pregnancy, that previously could not be factored into seedings for Grand Slam events. They changed that rule just months after Serena’s return, stating that ‘….no player will be bumped from her earned seeded position.’

There was a similar situation in golf, where world rankings were not protected. Suzann Pettersen, one of the best players in the world at the time, saw her rank tumble to 620 in 2019 after a period away from the sport raising her child, and that was the catalyst for the USGA to make a catalogue of changes to their own maternity rules.

And so all women golfers have their ranking frozen once they begin their leave, and if that number is high enough to earn an invitation to a major then they will be allowed to choose which year they wish to compete. That has allowed stars like Stacey Lewis to compete in big tournaments despite being away from the sport for a long time.

The only hope is that UK Sport catches up soon. The organisation, which oversees British athletics and netball, currently has a scheme known as Athlete Performance Agreements, and these dictate that an individual must be at a specified and agreed physical level within three months of giving birth – a hopelessly unfair system.

What’s more, if these agreed targets are not met then an athlete on an APA will be given a period of notice and, potentially, will have all further funding removed.

For our article on women who have returned to the top of their sport after becoming mothers, click here.

Previous Post: « Could Chepstow, Bangor and Ffos Las Be Set for Bankruptcy in Cruel Blow to Welsh Racing?
Next Post: Copa Libertadores: What Is It and How Can You Watch It? »