Snow, heavy rain and high winds – that’s your average January day in the UK and Ireland, there.

It’s no wonder then that the National Hunt season gets so besieged by the weather, and the last few months of 2020 into the new year have proven to be a real winter of discontent for the sport.

There have been abandonments up and down the land, with few tracks escaping the worst of the conditions. Turf and all weather meetings have been forced to admit defeat to mother nature.

Lingfield Park has been one of the latest victims in the spate of abandonments, with heavy rain putting a pay to a meeting at the Surrey track in February, while Warwick and Newbury have also had to call off racing. Perhaps most pertinent of all was the postponement of the Cheltenham trials day in January, which has surely had an impact on trainers and connections in the lead-up to the Festival.

But which are the worst offenders when it comes to abandoned races in the UK?

A Winter of Discontent 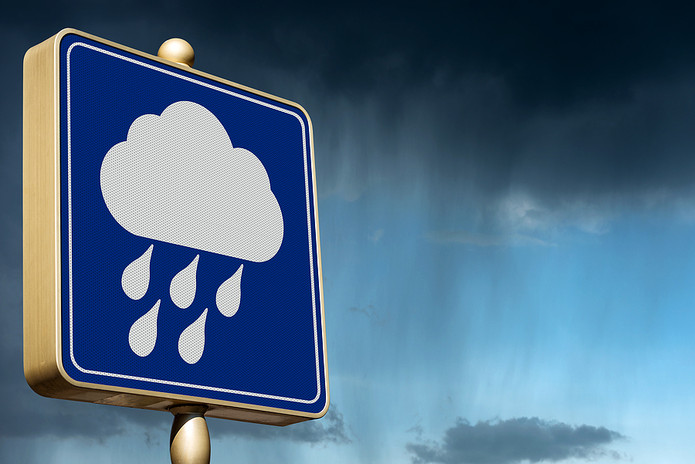 Let’s face it, we can bemoan a lack of drainage or a dearth of investment in a surface, but some meteorological conditions are too much to overcome.

You will struggle to find many racecourses with better drainage than Cheltenham, and even clerks there were forced to admit defeat on Trials Day in January when some 15mm of rain fell overnight on the Cotswolds town.

Of course, there are those courses where it only needs to start spitting a light mizzle and the action is a no-go. Lingfield Park, for reasons we will explore in more detail later in this article, are the chief architects of that phenomenon and they have endured a spate of cancellations in 2020 and into the new year.

In the week of January 23-30, nine meetings were forced to be cancelled due to waterlogged tracks, and that fed into early February when the likes of Leicester and Exeter were also left with no choice but to abandon due to standing water. Huntington, meanwhile, called in an abandonment when the neighbouring Alconbury Brook burst its banks and flooded the course.

And then along came Storm Darcy, bringing with it sub-zero temperatures, snow and heavy frosts. Pretty much every racecourse in the UK suffered the brunt, with the likes of Carlisle, Plumpton, Newcastle, Sandown and Sedgefield all unable to avoid the inevitable.

It just goes to show that for all of the investment in drainage and all weather tracks, the meteorological conditions will always dictate when racing can and can’t go ahead.

Which are the Most Waterlogged Racecourses in the UK? 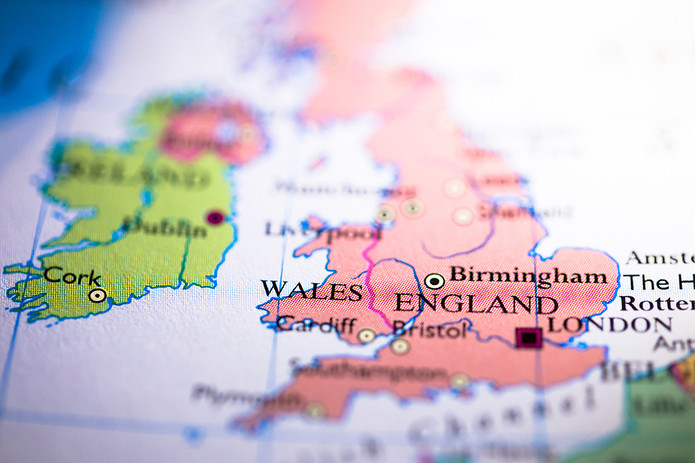 Neither the BHA nor the Racecourse Association really likes to make a song and dance about the stats behind the abandonments – unsurprising, really.

And so making any fast and loose proclamations as to which is the most waterlogged racecourse in the UK would be unfair.

However, we can make some educated guesses and somewhere near the top of the list would be Lingfield, which is so often compromised by the wet weather – one of the reasons why they had an all weather track installed at the venue.

Carlisle is another candidate. Amongst the most northerly points in England, Carlisle suffers from lower temperatures than much of the rest of the country, and to make matters worse rainfall on Cumbria is typically higher here than in many other counties.

Other racecourses are affected by their geography. You’ll find the track at Worcester just a stone’s throw from the River Severn – no prizes for guessing what happens here when there’s heavy rain, and then there’s Huntingdon, which lies just 33ft above sea level.

At a push, we would suggest that these are the most waterlogged racecourses in the UK.

What Do Waterlogged Racecourses Have In Common? 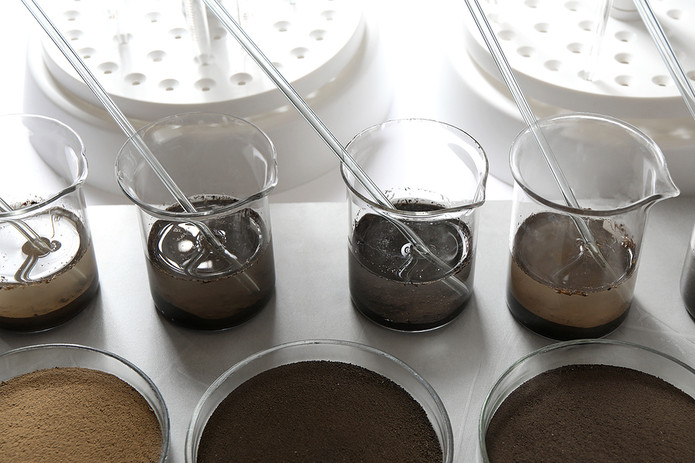 There’s so much more than just the weather that dictates how likely a racecourse is to be waterlogged or frozen.

You may not be a topographical buff, but different parts of the UK are served by varying soil types, and this can have a huge impact on how the ground above drains. Some soils are permeable and excellent for drainage, but other ‘heavy’ soils that are loam or clay-based will result in more standing water after prolonged rainfall – Lingfield in particular suffers in this way. Contrast that to Kempton, built on the site of an old gravel pit, and you’ll note that cancellations are much rarer here.

We can compare geography too. High lying courses tend to enjoy fewer issues in the winter, and while Exeter and Hexham are not immune to abandonments their lofty perch above sea level – 850ft in the case of the former. Contrast that to Huntingdon, which is a lot lower lying, and you see lots of moisture filtering down to the course and creating a bog-like affect.

Huntingdon is also penalised in that it sits next to a rather large brook, and more heavy rainfall has seen this burst its banks on occasion. Worcester, located next to the River Severn, is another sitting duck, if you’ll pardon the pun.

There are many reasons why racecourses are consistently waterlogged, and some of the blame must be apportioned to their owners – they could invest in better drainage, like that at Ascot, if they were serious about minimising the number of abandonments. However, as we know, money talks, and in racing there’s not a huge amount of it around right now.