While the image of village cricket is one of cream teas and lazy days in the sun to the backdrop of the sound of leather on willow, at the elite level the sport is rather different.

As a batsman, opposition bowlers are physically priming themselves to bowl that five-and-a-half ounce ball at your head at approximately 90mph – that gives you a reaction time of around 0.53 of a second to decide if you are going to duck out of the way or play a shot.

Consequently, test batting in particular requires courage and fortitude to go with no little skill, and of those that have strapped on the pads for England in the past century few have done that more expertly than Joe Root.

The current test captain enjoyed a remarkable milestone in the first test against India in August – he notched his 15,738th run in all forms of international cricket.

That might seem like a random number on paper, but it’s the tally which takes Root past Alistair Cook as the leading run scorer of all time for England.

The Yorkshireman sits third on the test runs leaderboard with 8,749 – just 151 shy of Graham Gooch in second place. Cook, on 12,742, will take some catching.

But when you add into the mix ODI and T20 runs, nobody has scored more runs for England than the ever-popular Root.

So can we now say with complete certainty that he is England’s best batsman in history?

The Sheer Weight of Numbers 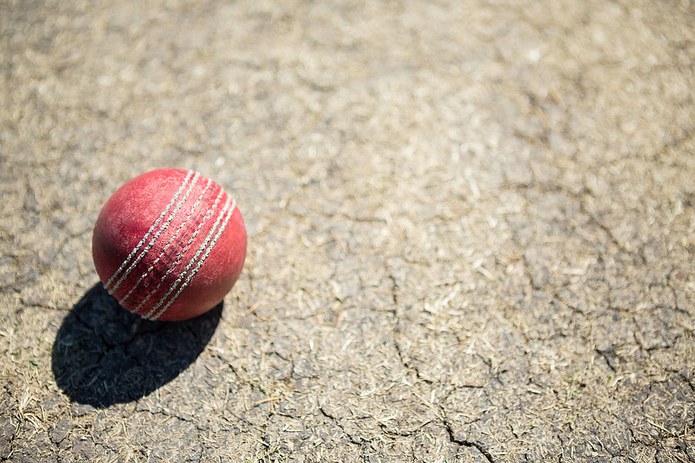 The naysayers will greet you with all manner of reasons why Root ISN’T the greatest when you suggest as much.

The players get to play so many games these days in all the different formats, they’ll tell you, so it’s no wonder that Root has scored so many runs.

The bowlers are slower, the pitches are flatter, the review system aids the batsman….and so on.

Of course, one of the most widely-used stats to analyse cricket is batting average, which shows just how consistent a player is. In some ways, it’s an even more important metric than weight of runs to determine how good an individual is.

In that regard, how well does Root stack up against England’s best? Here’s a table showing his test batting average compared to those who have also scored 7,000+ test runs:

Given the sheer weight of runs he scored, it’s hard to argue against Cook as the greatest test batsman of all time in an England shirt. And when you see that astonishing average of Wally Hammond – who played in an era of uncovered pitches remember – you could also offer the idea that he might be the best ever.

As for Root, by the end of his test career he may well have scored more runs than Cook, and his average – should it remain roughly the same – would put him on a pedestal that few others could reach….and many never be reached in the future, either. 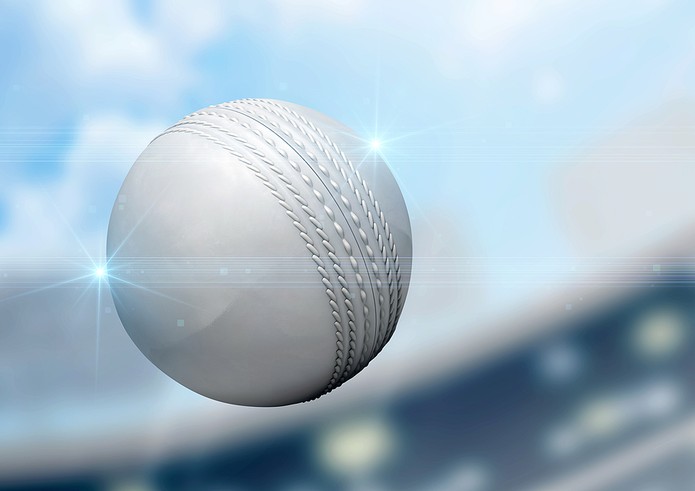 Of course, when discussing England’s best ever batsman, we have to throw limited overs cricket into the mix too.

Of course, that pretty much exempts anyone pre 1980 from the running, as the shorter form of the sport didn’t really kick in until the eighties.

It’s notable too that some outstanding test batsmen – think Cook and co – never really fired in limited overs cricket, which to some extent tarnishes their ambition of being the best ever.

If you combine test and limited overs runs and averages together, we find that ten Englishman have contributed more than 10,000 runs to their country’s cause. Of those, here’s the five highest averages:

The good news keeps on coming for Joe Root fans. As you can see, not only is he the all-time leading runscorer for England in all formats of the game, he also boasts the best average of anyone that has notched 10,000 or more runs.

It’s with a tentative touch that we declare a 30-year-old still in the meat of his career as the finest to play the game for his country, but no less a judge than Steve Harmison – who played his part in one of the greatest Ashes series’ ever, and who knows a thing or two about the game – said:

“Joe Root is definitely the best Englishman I have ever seen play cricket.”

Previous Post: « How Many Times Has the Gold Medal Been Shared at the Olympics?
Next Post: How Many English Football Clubs Will Be Sponsored by Gambling Sites in the 2021/22 Season? »