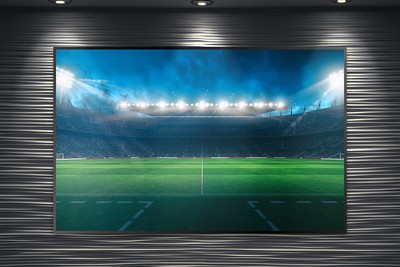 There are plenty of global markets in which the love for football is growing, and few can boast the power of the USA.

Should you need any convincing, the Premier League has signed a contract extension with the American broadcaster NBC for exclusive TV rights, and they will have to fork out a cool £2 billion for the privilege.

That is almost double what they last paid for the rights in 2016, which shows the growing popularity of ‘soccer’ in the US – audience figures are up 14% so far during the 2021/22 campaign, but also the competitiveness of the Premier League product; both CBS and ESPN had rival bids turned down.

Unlike in the UK, where football fans have to fork out for Sky Sports, BT Sport and Amazon Prime subscriptions if they want to watch all of the action, in the USA the NBC channel has sole access to all 380 games – they cherry-pick which they choose to broadcast, but what a utopian system that appears to be.

It’s great news for clubs in the top-flight, who will get to share 75% of that bounty in handouts, which could equate to a cool £150 million per season from total worldwide sales. But those lower down the food chain will also prosper too – the EFL will receive more than £1 billion extra in solidarity payments to dish out to their teams, while non-league sides will also benefit from the trickle-down effect.

Of course, the American market is only one region that the Premier League targets with their TV rights packages, and so the inexorable rise of the English top-flight continues unchecked.

But how does the Premier League’s domestic TV deal stack up to other countries? 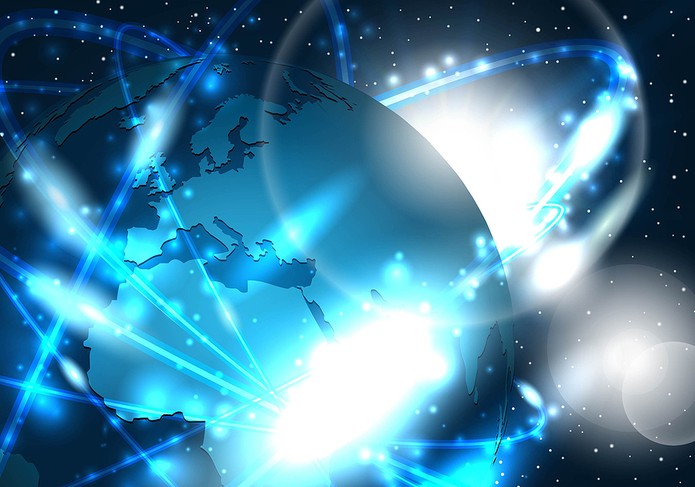 What is interesting about the bigger picture is that the value of the domestic TV rights has actually fallen – the £5.4 billion that Sky and co paid for the 2016-19 session has since decreased to £5 billion.

On the flipside, the foreign rights have increased in value from £3.1 billion to £4.2 billion.

Of course, each country around the globe has their own channel to show the action, but none are willing to pump quite as much money into their broadcasting as English media firms are.

As mentioned, the Sky, BT Sport and Amazon pay £1.6 billion between them per season for 200 matches in the Premier League, and that is the most lucrative domestic TV deal of any of Europe’s big five leagues.

La Liga is next best at £960 million per season, but you wonder if the stock of Spain’s top-flight will fall now that Lionel Messi has joined Cristiano Ronaldo in seeking pastures new?

The German Bundesliga sits third on the list, and then there’s quite a drop-off to the Italian Serie A and France’s Ligue 1, where the TV rights are considered roughly a third as valuable as the Premier League.

The situation involving the Ligue 1 TV rights is borderline farcical. Mediapro’s existing deal collapsed prior to the start of the 2021/22 campaign, and that led to some rather hasty scrabbling around to find a replacement. Amazon Prime stepped up to the plate, and that left French broadcaster Canal + apoplectic at the valuation that Ligue 1 had put on the deal.

So bad was the situation that Canal + threatened to boycott showing any Ligue 1 games despite a pre-existing deal, but that scenario was resolved when they were threatened with legal action if they didn’t hold up their end of the bargain.

How Has the UK Demand for Premier League TV Rights Changed? 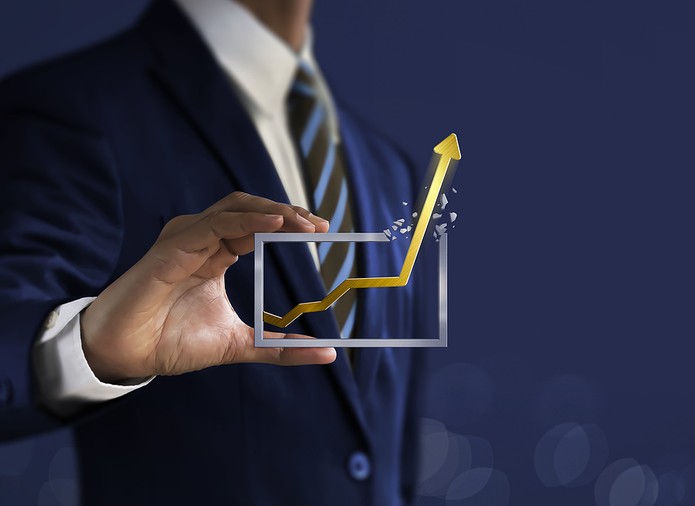 The popular Freddo chocolate bar costs 30p to the humble sweet-toothed shopper these days….in 1994 it was priced at just 10p.

That’s a remarkable inflation-busting 300% price rise – respect to Cadbury’s for such wanton capitalism, but even they can’t compete with the Premier League for money-making excellence.

The value of the top-flight’s TV rights has increased an insane 3800% since the rebranding of the league in 1992.

In that inaugural season in 1992/93, the Premier League sold the TV rights – both domestically and overseas – for a combined £232 million, and by 2021 that figure has risen to an eye-popping £9.1 billion.

The caveat is that the TV rights packages have more games in them these days, but on the flipside the major broadcasters have to bid separately – pushing the price up higher. And as streaming services such as Amazon Prime and Netflix continue to grow, you wonder if there are new highs for the Premier League to seek when negotiating their next deal in 2025.

Needless to say, they’ll be able to afford plenty of Freddos when they do even despite the chocolate amphibian’s unstoppable price surge….

Previous Post: « England National Football Team Scoring Records: From the Top Goalscorer to the Biggest Wins
Next Post: Could French Football Be Played Behind Closed Doors as Fan Violence Erupts? »