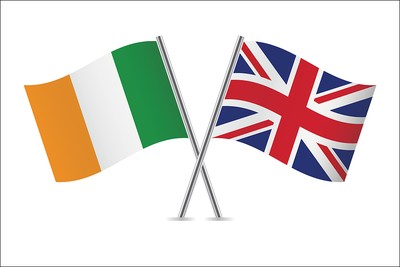 In the lead up to the Cheltenham Festival, many of the biggest and best yards in the UK and Ireland open up their doors to the media, allowing various journos and reporters to see the key horses in person and hear from the trainers as to how each is progressing in the weeks leading up to the March showpiece.

In the early weeks of 2022, Paul Nicholls opened up his Manor Farm Stables….and some of the insights that came out of the press day were rather illuminating – and alarming for British racing.

The legendary trainer, who has 46 Cheltenham Festival winners to his name and at least one every year since 2003, has all but admitted defeat in the battle with his Irish counterparts.

Nicholls confirmed his intention to send ‘between 12 and 14 runners’ to Prestbury Park, and that represents his smallest squad since the Festival was extended to four days in 2005. For context, Willie Mullins ran at least 12 on all four days of the meeting in 2021.

There’s mitigation, of course, in that Nicholls is perhaps targeting a thirteenth British trainer’s title – at the time of writing, he was the overwhelming favourite for that – which explains why he has targeted meetings at Aintree and Ayr rather than travelling to Cheltenham mob-handed.

He spoke positively about the likes of Bravemansgame and Stage Star ahead of the Prestbury Park extravaganza too, but there was a definite waving of the white flag when attention turned to the Irish raiders – he believes they could at least match last year’s record-breaking tally of 23 wins at the meeting.

So are the Brits admitting defeat in their battle with Ireland at the Cheltenham Festival? 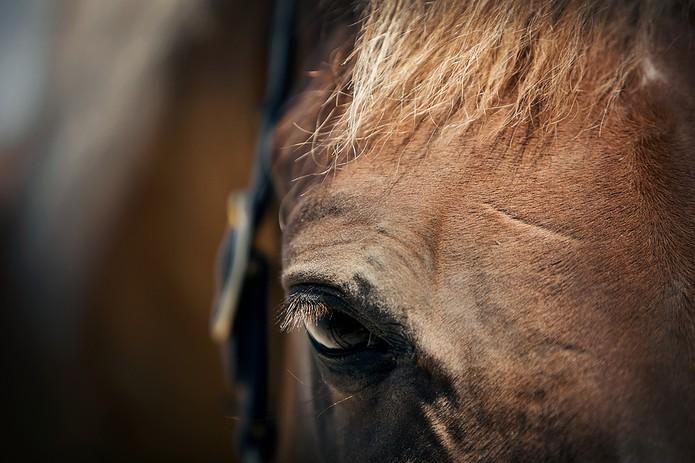 While it’s hard to pinpoint an exact moment in time that Ireland overtook British racing in terms of the quality (and quantity) of racehorses being produced, it’s clear that their improvement has been long in the making.

A look at the timeline of their ascent shows a marked rise since the 2010s, when they began to asset dominance over their British rivals at the Cheltenham Festival:

The final result in 2021 – 23-8 to the Irish – was the widest margin of victory in decades at the Cheltenham Festival.

So why have the Irish dominated at Prestbury Park? One of the assumptions is that it’s because they are running more horses than the Brits – therefore, more winners are likely.

However, that argument simply doesn’t stack up – in 2021, the complete Festival field was made up of 40% Irish horses, and they went on to enjoy a win rate of 82%. More doesn’t always mean more, so to speak.

Mind you, quality trumps quantity in any walk of life, and it’s no surprise that owners with deep pockets are only too happy to place their four-legged investments with the likes of Willie Mullins, Gordon Elliott and co.

Some of the richest owners in racing, such as Michael O’Leary and the Gigginstown House Stud, have been with Mullins for a long time – they are finally seeing the fruit of his labour.

J.P. McManus is another Irishman who has enjoyed a swathe of winners at Prestbury Park, and for logistical reasons – and a sense of loyalty, no doubt – he has partnered largely with his countrymen and women in their training operations. 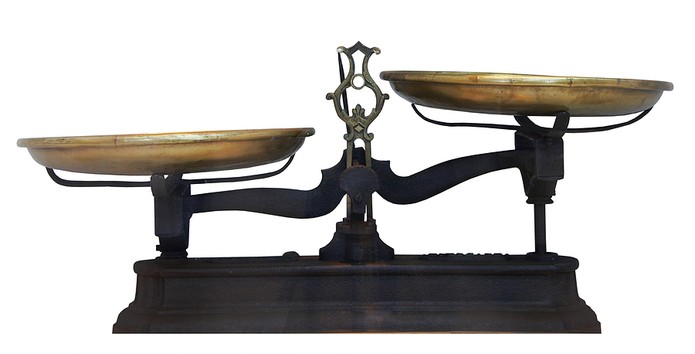 So poor were British horses at the 2021 meeting that the BHA launched a steward’s enquiry of their own into why the Irish were running riot on away soil.

Within two months, the authority had formed their Quality Jump Racing Review Group (QJRRG), and they were tasked with finding out what was happening.

The fruits of their labour will be revealed at the 2022 edition of the Cheltenham Festival and beyond, and one of the key talking points is a slight reduction in handicap that British horses will enjoy – after all, Irish raiders claimed seven of the nine handicap races at the meeting in 2021.

It was a move that has been met with scepticism, with ITV Racing’s Matt Chapman describing it as a ‘cop out’ and ‘pathetic’ in discussion with Ruby Walsh.

“The whole system needs changing, but I’m still not convinced by just lowering them against the Irish horses, though,” he said.

“If all the Irish horses are lowered as well then fine, because we can bring down the whole system.

“Just to say we’ve got beat up by the Irish, so let’s be 5lbs better in with every horse and we might have a better chance….I’m not sure if that’s the answer.”

Only time will tell of course….