There’s a lot to be said about players and managers that win a top-tier league title with their clubs, but perhaps the true barometer of their quality is when they can do it in more than one country.

Or five, if your name is Carlo Ancelotti. The Italian has now won league titles in each of Europe’s ‘big five’ – the Premier League, La Liga, Serie A, Bundesliga and Ligue 1 – becoming the first manager to achieve the feat and cementing his legacy as one of the finest coaches in history.

He completed the set with Real Madrid, who clinched the 2021/22 La Liga title with a 4-0 demolition of Espanyol at the end of April.

Incidentally, if Real Madrid beat Manchester City in their Champions League semi-final, Ancelotti would be the first manager to contest five finals in the competition – it’s truly a CV that has no equal in world football.

It stands Ancelotti apart as the only manager to have won each of Europe’s big five leagues, but has any player achieved the feat? And which other managers have got close?

To offer some context as to the magnitude of Ancelotti’s achievements, the closest anyone in history has come to matching his five big wins as a coach is Jose Mourinho, and he has only taken down three of the quintet so far.

The Special One was a three-time winner of the Premier League with Chelsea, a dual champion of Serie A with Inter Milan and completed his hat-trick of box office league titles with Real Madrid, who clinched the La Liga crown under his stewardship in 2011/12.

Mourinho also gets kudos for his fantastic stint as FC Porto boss, where he won yet more domestic silverware, and perhaps it’s not impossible that he will still win a fourth or perhaps all five of the big leagues – it’s becoming increasingly unlikely that a top side in France or Germany will take a punt on his slightly ill-tempered form of management.

Perhaps somewhat surprisingly, no player has achieved the ‘grand slam’ of major European titles – indeed, only a quartet have matched Mourinho’s trio of big wins.

One of those is Zlatan Ibrahimovic, who enjoyed silverware-laden spells with Inter Milan, PSG and Barcelona – lifting the Serie A, Ligue 1 and La Liga trophies along the way.

At the age of 40, it seems nigh-on impossible that he will complete the set with a Premier League and Bundesliga win – but if anyone can, Zlatan can.

Perhaps one of the most underrated footballers in history, Arjen Robben would have to build an extension on his house just to fit in all of his trophies and medals.

For the context of this list, the Dutch winger won the Premier League title with Chelsea, the La Liga crown with Real Madrid and the Bundesliga with Bayern Munich – actually, make that eight Bundesliga titles with Bayern.

In addition, Robben has won the Champions League, the FA Cup, the Eredivisie title and played in a World Cup final – his is an outstanding CV. 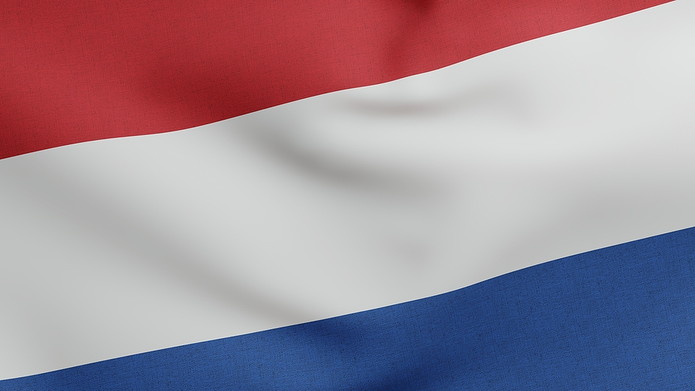 Midfield hardman Marc van Bommel is another to have bagged three of Europe’s most prestigious league titles.

He won the Bundesliga with Bayern, La Liga with Barcelona and Serie A with AC Milan, to go with four Eredivisie titles and a Champions League winner’s medal.

Like Robben, van Bommel was part of the Netherlands side that lost in the 2010 World Cup final – if he had won that, the midfielder would have joined a very exclusive club indeed.

The final player in the fantastic four is Maxwell, who was an under-the-radar left back who won plenty of pots and pans during his career.

The Brazilian was best buddies with Zlatan Ibrahimovic, and they would join forces to win the Serie A title with Inter Milan, La Liga with Barcelona and Ligue 1 with PSG – matching Zlatan trophy for trophy.

When he retired in 2017, Maxwell was officially Europe’s most decorated player with 33 trophies to his name, winning stacks of silverware at the clubs already mentioned and Ajax.

Previous Post: « Mino Raiola: The Life and Career of a Football Super Agent
Next Post: Maradona’s Hand of God Shirt Joins Ranks of the Most Expensive Sporting Memorabilia in History »