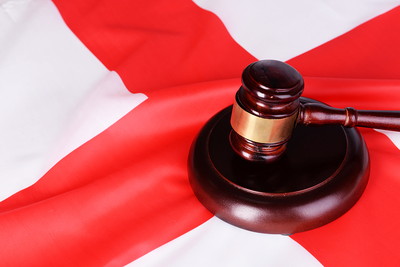 As football-related disorder and bad behaviour continues to rise around the world, the Football Association, Premier League and the EFL have got together to decide that enough is enough.

The UK’s police chiefs responsible for ensuring law and order at English football games have confirmed that fan behaviour is the worst it has been in decades – there were more than 800 arrests in the first half of the 2021/22 season alone in the top five tiers, which was an increase of 47% on the same period (pre pandemic) in 2019/20.

That was a continuation of the trouble witnessed during Euro 2020, and specifically the final where thousands of individuals without tickets stormed Wembley Stadium and caused a series of incidents that London police chiefs described as ‘unprecedented’ on UK soil.

The UK is not alone in its issues, with France and parts of South America also reporting of incidents in which some fans have lost their lives or been left seriously injured by violence and disorder.

And at the end of the 2021/22 campaign, a series of pitch invasions saw supporters fighting with players and rival fans, and new measures outlined by the FA will look to stamp out the rising tide of bad behaviour that is threatening to drag English football back to the dark days of the 1980s. 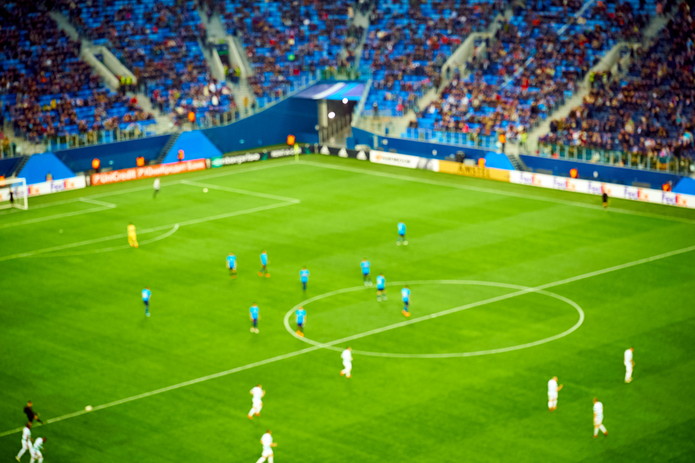 It doesn’t bear thinking about, really, but if left unchecked it’s surely only a matter of time before a player is left seriously injured from an assault by a pitch invader.

The likes of Billy Sharp and Robin Olsen were left with bruises and a sense of great frustration when they were attacked by a Nottingham Forest and Manchester City supporter respectively – in the case of the former, the imbecile responsible was jailed for nearly six months and handed a lifetime banning order from football.

Other incidents, including a slanging match that nearly became physical between Crystal Palace boss Patrick Vieira and an Everton fan, could have ended in violence, and you can hardly blame those on the pitch for feeling let down by those of it tasked with protecting them from such incidents.

The chief executive of the Professional Footballers Association, Maheta Molango, confirmed that players had come to him with their concerns about pitch invasions, and he is absolutely convinced now is the time for action.

“Consistent and proper enforcement of laws that are already in place is needed,” he said.

“There also needs to be planned and targeted investment in security around games where we know that flashpoints may be more likely to occur.

“Players have been very clear that there can be no excuses for any repeat of these type of incidents.”

It was a stance recognised by the Premier League chief, Richard Masters, who revealed that the new rules that the EPL, EFL and FA have devised will help to eliminate many of the evils creeping into the beautiful game.

“If we don’t take collective and sustained action, it may only be a matter of time before someone is seriously injured, or worse,” he said.

And so, to get the ball rolling, the FA and the English leagues have agreed to a commitment to: 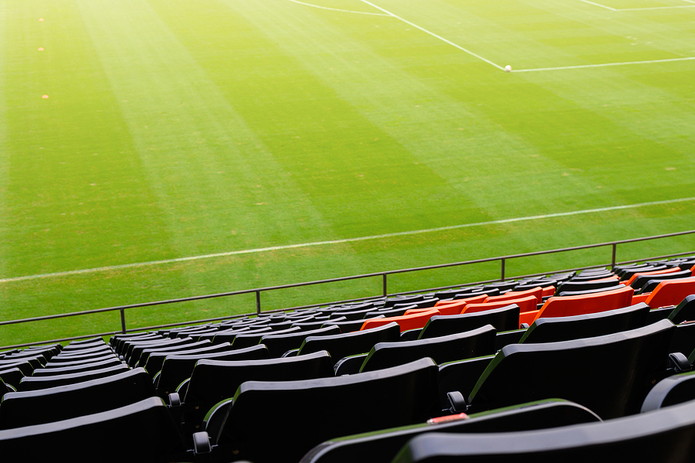 For many who become embroiled in a pitch invasion, their behaviour is a moment of madcap spontaneity than anything untoward.

But it only takes a couple of bad apples to spoil the barrel, and English football authorities will move to punish those who invade the pitch by issuing stadium bans for anyone caught on the playing surface.

It has long been an offence under the Football Offences Act 1991 to enter the field of play ‘without lawful authority or excuse’, but actually prosecuting individuals is very difficult – how can you feasibly detain 10,000+ people?

But prosecution will now be the ‘default’ punishment, rather than effectively turning a blind eye, and those found guilty may also have to report to police on matchdays as part of a tougher stance on pitch invasions.

The length of any ban for invading the pitch will be left to the discretion of any presiding judge, and interestingly any minor under the age of 18 that is caught could ultimately see their own parents banned from stadiums. 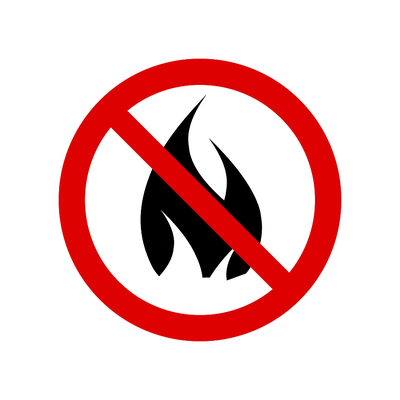 Another major talking point on the terraces has been the increasing presence of pyrotechnics and other smoke bombs at football – often brought to a game by away supporters.

But in another strong crackdown, those who use pyro or who are even found merely to be carrying a flare will be banned from their team’s game and reported to the police.

The FA, Premier League and EFL want to establish a new framework for policing pyrotechnics and smoke bombs, and they have even written to the UK policing minister, Tom Pursglove, to ask that the rules on who can buy flares be tightened.

Anyone over the age of 18 can legally purchase pyrotechnics and other ‘throwdown’ explosives, although they cannot be used in a public place unless ‘part of an organised event thrown by licences professionals.’

In addition to the new rules, broadcasting operators and media firms have been told not to film pyrotechnics at football games to prevent the ‘glamourisation’ of them.

The chief executive of the Football Supporters’ Association, Kevin Miles, is backing the new measures and commented:

“We are contacted by supporters on a fairly regular basis who have been caught jumping on the pitch, or with pyro in the stands, and without exception they regret doing it.

“Whether they had positive intentions or not is irrelevant in the eyes of the law – pyro and pitch incursions are illegal, you will be prosecuted and you will be banned by your club.”

Previous Post: « How Can FC Barcelona Be Massively In Debt and Still Buy Players?
Next Post: How to Save British Flat Racing: More Prize Money, Bigger Fields, Fewer Fixtures »