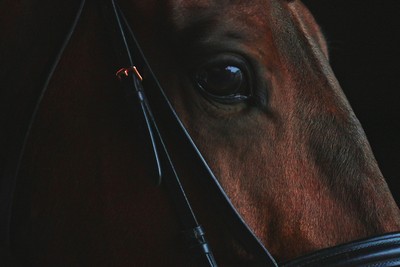 With seven consecutive Group 1 wins to his name, Rock of Gibraltar was always destined for horse racing’s hall of fame.

If he could have returned from a jaunt to America with victory in the Breeders’ Cup Mile – the Rock finished second by less than a length to Domedriver, you might even have an argument to suggest he was amongst the greatest of all time.

Sadly, the Aidan O’Brien trained horse passed away recently at the age of 23 having enjoyed a post-racing career as a sire to a stack of Group 1 champions.

Retiring in style at the Coolmore Stud, the record-breaking horse was active right up to his passing, with Coolmore manager Paddy Fleming revealing:

“He was healthy and looking great right up to the end. He was a fantastic racehorse and a very good sire who will be missed by all the staff here.”

As well as a stellar racing and breeding career, Rock of Gibraltar enjoyed wider prominence on the sports pages when he became embroiled in the famous falling-out between Sir Alex Ferguson and John Magnier – a ruction that went so deep that it reportedly led to the sale of Manchester United to the detested Glazer family.

Ferguson, the horse’s co-owner, claimed he was owed half of the stud fees generated by the in-demand stallion, whereas Magnier believed that the Old Trafford legend was only due prize money generated on the track.

They settled out of court in May 2004 – it’s thought that Ferguson claimed £2.5 million as a pay-off, and a year later the Glazers had acquired Magnier’s share in the football club.

But nothing can tarnish Rock of Gibraltar’s exceptional record both as a racehorse and a breeding sire, and his legacy in the sport is secure for decades to come. 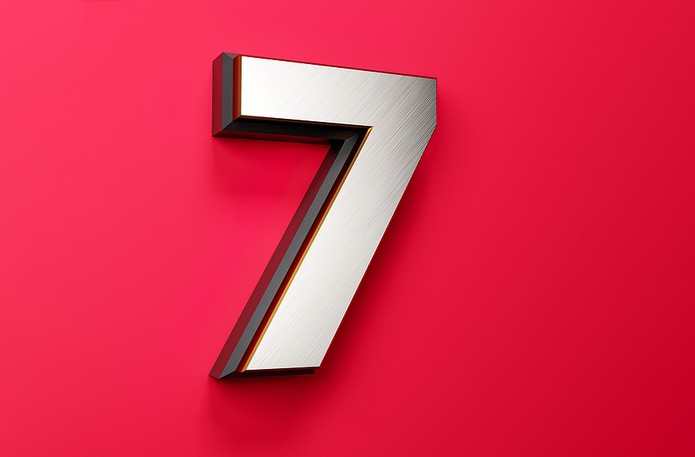 It’s a record that might never be beaten: seven consecutive Group 1 wins, which was the first time that feat had ever been achieved in the Northern Hemisphere.

All told, Rock of Gibraltar won ten of his first twelve races on the Flat, but it’s the last seven that will long be remembered by race fans and punters alike.

Unusually, the horse’s winning spree kicked off on foreign soil at Longchamp, where he prevailed by three lengths in the Lucien Barriere with regular jockey Mick Kinane in the saddle.

A break of just 13 days did little to curb Rock of Gibraltar’s fitness, and his maiden Group 1 success on English soil would follow later in October 2001 in the Dewhurst Stakes – an amazing 1-2-3 for O’Brien at Newmarket saw the 4/6 favourite just head off stablemates Landseer and Tendulkar.

The winter break often leaves trainers and connections holding their breath to see how their prized assets will return after their lay-off, but Ferguson need not have worried about Rock of Gibraltar – he made light work of a 196-day rest by triumphing in the 2,000 Guineas on his return the following May.

Three would become four later that month when he added the Irish version of the 2,000 Guineas to his growing collection of Group 1 victories, before another classic encounter with Landseer would see the Rock rally to win the St James’s Palace Stakes at Ascot.

It was the joy of six for connections when Rock of Gibraltar stayed the course at Goodwood to prevail in the Sussex Stakes, before the magnificent seven was completed at the place it all began – Longchamp – with victory in the Prix du Moulin.

The only blot on the copybook of his later career came at Arlington Park in that narrow Breeders’ Cup defeat, but by then Rock of Gibraltar’s status as one of the finest flat horses in Irish racing history was confirmed.

The Best Progeny of Rock of Gibraltar 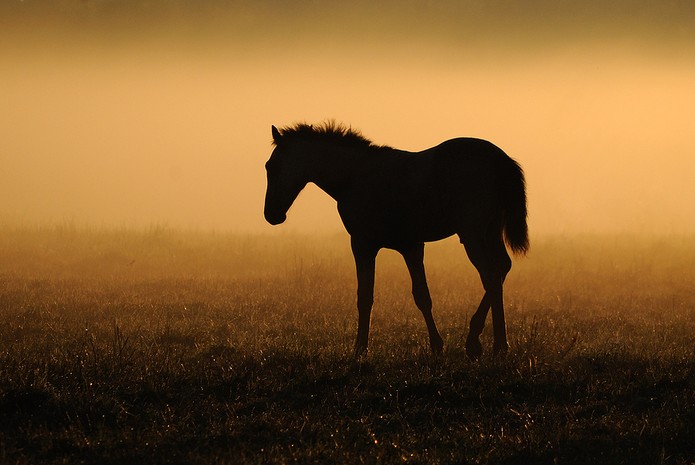 Given his fantastic racing career, it’s no surprise to learn that breeders were queuing up to, ahem, work with Rock of Gibraltar during his time as a working sire.

At one point Coolmore were charging €65,000 (around £57,000) a go for his stud services, however this was largely a wise investment – Rock of Gibraltar’s many offspring have racked up combined prize money approaching £5 million.

More than £1 million of that was earned by Eagle Mountain, who was a Derby runner-up before going on to win the 2009 Hong Kong Cup – one of the richest races in the sport.

Society Rock took on part of his sire’s moniker and enjoyed his fleet of hoof too, triumphing in the Group 1 Golden Jubilee Stakes and Haydock Sprint Cup in back-to-back seasons.

Samitar was a filly out of Rock of Gibraltar who did something her father never could: winning in America. Mick Channon’s horse had prevailed in the Irish 1,000 Guineas, before her stint Stateside brought victory in the prestigious Garden City Stakes.

And maybe we’ll never truly know how good Mount Nelson could have been. He was an incredibly promising horse that won a Group 1 in France at the age of two, but a serious injury in his breakout three-year-old campaign ruined hopes of a tilt at the classics.

Mount Nelson did return to win the Eclipse as a four-year-old, before a turn in stud produced many quality campaigners including Librisa Breeze, the 2017 British Champions Sprint Stakes winner.

Previous Post: « In the Dock: Could Everton’s New Stadium Bankrupt Them?
Next Post: The Pros and Cons of a Winter World Cup »