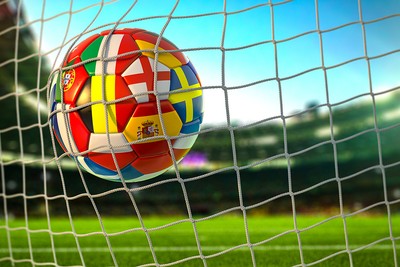 You might think that there are only two ways in which you can qualify to play football internationally.

If you are born in a particular country, or your parents are of a specific nationality, then you would be cleared to play for them in international games.

But the rules go beyond just those two routes, as the former Scotland international Jason Cummings has found out to his joy. The striker will represent Australia at the 2022 World Cup in Qatar, despite the fact that he won two Scotland caps back in 2017 and ’18.

However, those two appearances were in friendlies, and because Cummings hadn’t represented Scotland in a competitive game he is free to make the switch to the Socceroos – his mother is an Australian national.

That’s just one of a number of quirks in FIFA’s rulebook with regards to international eligibility, and it’s no surprise that more and more players are starting to jump through the loopholes that these curious rules allow for.

What are FIFA’s Eligibility Rules for International Football?

For many years, FIFA’s criteria for international football eligibility were pretty relaxed and open to debate.

The ‘naturalisation’ rule allowed any player to represent a country they had lived in for five consecutive years after the age of 18, which in an age of a continental transfer market opened the door to some unique situations.

Indeed, Germany’s win at the 2014 World Cup might have been halted somewhat had Lukas Podolski and Miroslav Klose not been ‘naturalised’ from their Polish heritage.

Two of the greatest footballers of all time, Ferenc Puskas and Alfredo Di Stefano, also took advantage of the loophole to switch to the Spanish team having first represented Hungary and Argentina respectively.

Di Stefano, incidentally, is one of only two players to have represented THREE different countries. He even found time to turn out for Colombia too!

Today, the rules have been tightened somewhat. Players can still represent different countries where they have fewer than three competitive international games for their previous nation (exempt if they appeared at a World Cup). They can switch even after playing games at youth level for another nation.

However, the naturalisation rule has been changed, and now players must show a ‘clear connection’ to the non-birth country that they wish to represent. That was a move former FIFA president Sepp Blatter implemented to prevent ‘invaders from Brazil’ – his words, not ours – from representing countries like Singapore, China and Japan where they played their club football.

“If we don’t stop this farce, if we don’t take care about the invaders from Brazil towards Europe, Asia and Africa then, in the 2014 or the 2018 World Cup, out of the 32 teams you will have 16 full of Brazilian players,” Blatter said back in 2007.

Prospective international stars can also turn out for the birth country of their natural parents or grandparents, even if not born there themselves. Or, in the case of Jerome and Kevin-Prince Boateng, you could play for the birth country of either one of your parents – Jerome turning out for Germany, his mother’s nationality, while Kevin-Prince represented the nation of his father, Ghana.

Footballers That Have Represented More Than One Country 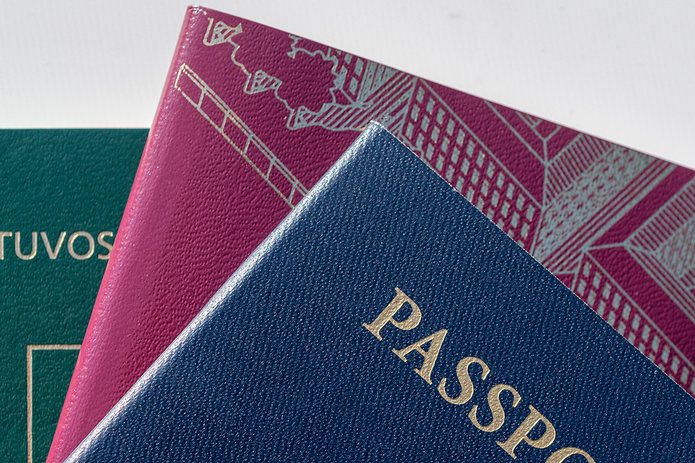 Di Stefano leads the way alongside Dejan Stankovic as the only footballers to represent three different countries at senior international level.

The Real Madrid legend flip-flopped from the country of his birth, Argentina, to the nation where he played his club football for a number of years, before finally representing Spain, where he was beloved for his goalscoring exploits with the Galacticos.

Stankovic’s nationality has been affected more by geo-political instability than his own personal wishes. He represented Yugoslavia at World Cup ’98 and Euro 2000, before the dissolution of the Eastern bloc saw the team renamed as Serbia and Montenegro.

Those countries were rarely the best of bedfellows, and when Serbia and Montenegro announced their split following the latter’s independence vote, Stankovic completed his hat-trick by playing for the former. Anyone writing a pub quiz, note that he’s the only player to have appeared at three World Cups while representing different countries.

Puskas was a World Cup runner-up with Hungary before representing Spain at the 1962 edition of the event, while Michel Platini, a European Championship winner for France, would win one cap for Kuwait after bizarrely agreeing to play in a friendly at the behest of the Kuwaiti Emir.

Thiago Motta played for Brazil in the CONCACAF Gold Cup, but that isn’t recognised as an ‘A Grade’ tournament by FIFA, and so he was able to switch to Italy, the birth country of his paternal grandfather.

Diego Costa is a player that is no stranger to controversy, but he had the whole country of Brazil gunning for him after rejecting his homeland to instead represent Spain, which he was able to do via dual citizenship.

The then Brazil head coach, Luiz Felipe Scolari, said at the time:

“He’s turning his back on something millions dream of doing: playing for the five-time world champions at a World Cup in Brazil.”

Previous Post: « How the Biggest Stars and Countries are Protesting Against Qatar at the 2022 World Cup
Next Post: Dementia In Football: Is There a Scientifically Proven Link? »