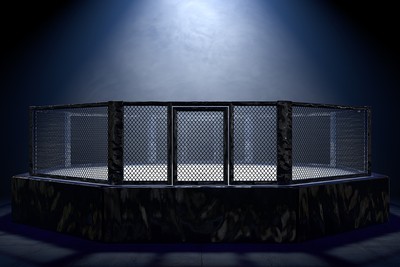 When the FBI are called in to investigate the integrity of your sporting organisation, there’s a chance that all might not be as it seems.

And even Dana White, the head of the UFC, is worried that his flagship mixed martial arts brand could be prone to match-fixing ahead of a huge betting scandal that has rocked the sport.

Darrick Minner and Shayilan Nuerdanbieke locked horns at a UFC Fight Night event in Las Vegas in November 2022. Nuerdanbieke would win via TKO after barely a minute of the first round, with rumours suggesting that was carrying an injury heading into the contest.

Unsurprisingly, suspicious betting patterns were reported by anti-fraud agencies before the start of the contest, with Nuerdanbieke shortening from 1/2 to 2/9 in the hour prior to the start. Gambling analytics firm U.S. Integrity, and even the FBI, have been called in to investigate.

In a year in which football has been rocked by betting scandals, and now top-level snooker has also come under the microscope with former Master champion Yan Bingtao suspended pending an investigation into alleged ‘manipulation’ of matches, the fear is that elite sport has been poisoned by fraud and criminal activity. 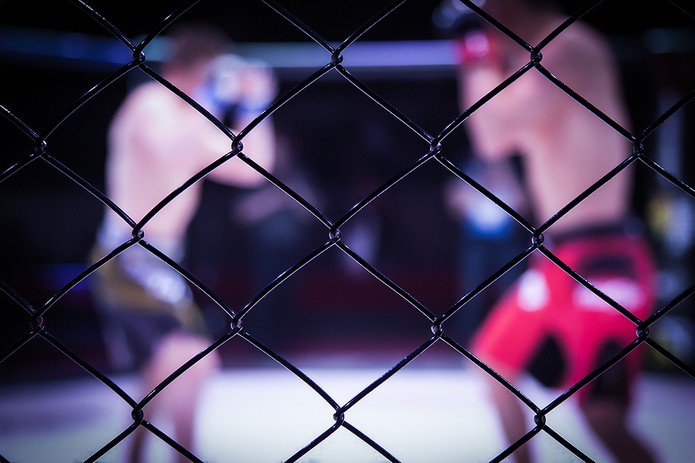 It’s hard to imagine a UFC fight being rigged, given the very nature of the sport and the seeming impossibility of cheating.

But a flurry of bets placed on Nuerdanbieke to win by first-round knockout, which were flagged by numerous bookmakers Stateside, have posed plenty of questions about the integrity of top-tier MMA action.

When asked whether he was worried about fight-rigging in the UFC, the firm’s president Dana White responded:

“[It’s a] huge concern. Now that there’s an investigation and it could be possible that it happened, yeah.

“We’ve always told the fighters, as all the gambling stuff started to heat up, ‘stay away from gambling. Do you know how stupid you have to be to get involved in something like that?”

Minner was subsequently suspended while the investigation is carried out, and so too has his coach James Krause – who is in the corner of interim flyweight champion Brandon Moreno, amongst others. Krause has been accused by some of masterminding the operation, and all of his stable of fighters have been temporarily suspended from the UFC.

So serious was the situation that the Ontario Gaming Commission, who helm one of the fastest-growing gambling markets in North America, prohibited all bookmakers from offering bets on the UFC for over a week.

“In every sport, somebody thinks they’re smarter than everybody else when really they’re the dumbest guy in the room,” White has since commented.

A Rod for Their Own Back 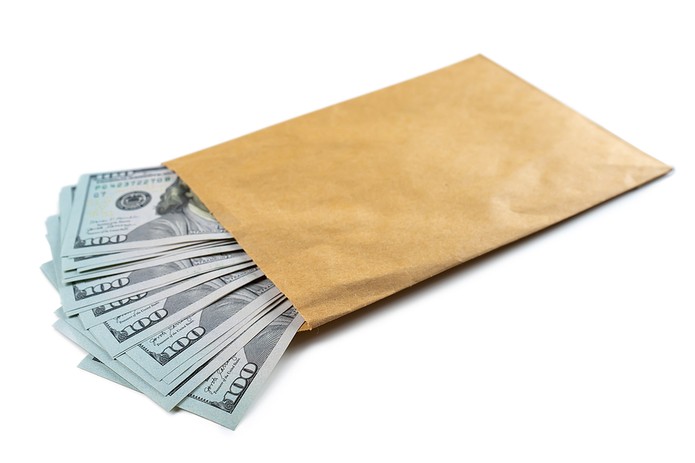 The first UFC event took place in November 1993, and for the next 29 years the fighters on each card were allowed to bet on their bouts.

In October 2022, UFC chiefs finally banned their fighters from betting, although some would argue that the horse had already bolted as far as preserving the integrity of MMA is concerned.

It’s though that sports betting regulators in the United States, rather than the UFC themselves, were responsible for the about turn – something confirmed by Hunter Campbell, the UFC’s chief business officer.

“As the sport has grown over time, the overwhelming majority of states that regulate sports gambling have some prohibitions on inside betting activity.

The ban extends to the coaches and support teams of each fighter, plus selected unnamed ‘others’ with access to inside information, and – depending on the state – there’s a prohibition on betting on any UFC fight, not just those they are personally involved in.

However, the UFC will not prevent pugilists from giving betting tips on fights to gambling brands they are ambassadors of or sponsored by – a caveat that may just save Krause’s career, given that he had set up his own tipping channel on the Discord platform.

The UFC’s laissez faire approach to gambling is in stark contrast to most other sports, in which gambling on any games – whether the individual is involved or not – is strictly forbidden.

But even a cosmopolitan approach is not enough to prevent criminal proceedings for those involved in throwing fights, and in 2015 the former UFC man Tae Hyun Bang was sentenced to ten months in jail for fixing a bout against Leo Kuntz.

Bang had, apparently, agreed to lose the final two rounds of the fight, but got cold feet and went on to win by split decision. The Korean would later admit to his part in the scheme.

Some fighters have been very forthcoming about betting on themselves in prior UFC fights, including Justin Jaynes – he wagered his whole $25,000 purse that he would beat Charles Rosa in June 2021, but went on to lose and not make a single penny for his efforts.

Previous Post: « Why Do Cheltenham’s Cross Country Chases Keep Getting Cancelled? Is the Festival Race In Danger?
Next Post: What Will an Independent Regulator Do for English Football? »