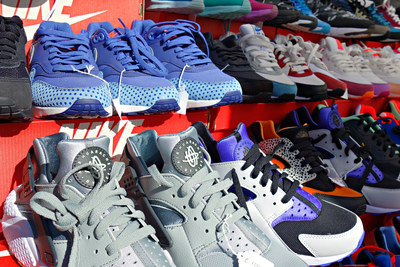 In theory, sport should be a fair battle between two individuals or teams of combatants, with best man, woman or team eventually reigning supreme.

However, over time the goalposts have been shifted to give certain athletes a genuine advantage over the rest of the field.

And we’re not talking about doping here or any ‘artificial stimulation’: we’re referring to the technology that is used to gain a competitive advantage.

One such occurrence became public in January 2020, as the furore over Nike’s ‘Vaporfly’ range of running shoes grew.

Since their introduction in 2016, a number of Nike athletes who wear the Vaporfly range have gone on to achieve incredible feats in long distance running – most notably Eliud Kipchoge, who in 2019 became the first man to run a marathon in under two hours.

The Vaporfly features an ultra-springy sole and an embedded carbon plate that supposedly helps to ‘propel’ the wearer forwards – Nike themselves have claimed it can improve performance by up to 4%.

As you can imagine, the sport’s governing body – World Athletics – are less than pleased with the integrity of long-distance running being called into question, and while they haven’t imposed a ban on the Vaporfly range they will introduce new rules regarding running shoes, including limits on the thickness of the sole, and all new models in the future will have to pass the organisation’s own biometric testing.

It’s an incredible story, and not the first time that performance enhancing equipment has been outlawed….

It was the technological innovation that looked set to change the face of competitive swimming forever.

The famous manufacturer Speedo developed a so-called ‘supersuit’ made from a unique polyurethane material, claiming that it could reduce drag in the pool, trap air and thus increase speed – this effect would later be described as ‘technological doping’.

The LZR Racer, as it was known, was introduced in time for the Beijing Olympics of 2008, and controversy soon followed.

A staggering 94% of all races at that edition of the games were won by swimmers bedecked in the LZR Racer, with subsequent studies finding it improved race times by as much as 2.2%.

In a sport where marginal gains are key, it was no surprise to see a ridiculous 23 world records broken by Speedo’s stable of stars at the Beijing Olympics.

By 2009, some 93 world records had been broken by LZR clients, and so the FINA – the water sports arm of the International Olympic Committee – decided to step in.

They made new regulations that changed the length of the standard swimsuit and limited the thickness of materials used to minimise artificial buoyancy – all of which meant that Speedo’s athletes gained less of an advantage.

Literally as soon as the ban came in, the results of swimming’s major competitions showed a levelling of the playing field – proving that the LZR Racer did make a massive difference to the outcome of races. 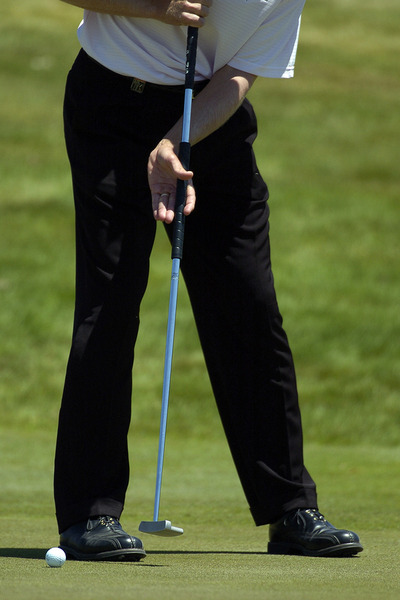 For decades, some golf professionals made the most of a quirk in the sport’s long and often contrived rulebook.

Prior to 2016, golfers were allowed to take advantage of ‘anchored putting’, which basically saw them deploy an extra-long handle on their putter so that it would rest in their armpit, their chest or, in some cases, their gut.

The reason? As the name suggests, it anchored the putting stroke, ensured the club didn’t deviate from a straight course on its path to and through the ball, and helped those who struggled with the delicacy of putting to ensure a smooth and jerk-free stroke.

But then the powers that be stepped in, and while players are still allowed to use their longer putter it cannot be anchored in any way. In short, the hands have to do all the work.

It was a rule-change that set shockwaves through the sport, and some players who utilised the anchored technique struggled to reach their previous heights.

Suddenly, premium ball-strikers who struggled on the greens were in danger of disappearing from the upper echelons of the sport altogether. Keegan Bradley won three times prior to the anchor ban, including the 2011 PGA Championship, but has won just one tournament in the past four years. Webb Simpson, a four-time winner pre-ban, including the 2010 US Open, has also only won once.

And then there’s Adam Scott, who is considered one of the finest players of the modern era. He won a staggering eleven times on the PGA Tour prior to the anchored putting ban, including some of the sport’s biggest prizes.

Since then? He’s won just twice in four years, and is proof positive of the theory that golf is played partly between the years and partly on the greens. 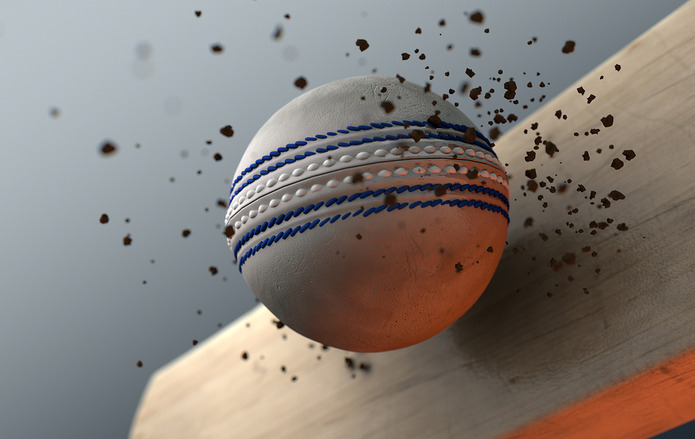 It seems that gaining an edge in cricket via your equipment has been round for centuries….

Go all the way back to 1771 and you’ll hear the fantastic tale of a batsman walking out to the middle with a bat that was as wide as the stumps – essentially meaning he couldn’t be bowled.

As you can imagine, rules were introduced that outlawed that cheeky attempt at gaining an advantage, but in the next 250 years or so there have been plenty more efforts to enhance the bog-standard cricket bat.

Two Australians nearly 30 years apart, Dennis Lillee and Ricky Pointing, tried to reinforce the construction of their bats to make it stronger: the former using an aluminium bat that was soon outlawed, while the latter’s willow featured a reinforced graphite core – that too was soon banned by the International Cricket Committee.

The increasing demand for short formats of the sport such as T20 has changed the way cricket bats are made – today, batsman want to be able to hit the ball further and harder.

So demands are being placed upon manufacturers to make thicker bats, but the MCC has since moved to ban these from the sport by imposing a maximum thickness allowed.

One performance enhancing bit of equipment that has, for now, escaped a ban is the ionized shirt.

Manufactured by the New Zealand firm Canterbury, these are made from a material that is said to contain a negatively-charged electromagnetic field, which – if the science is to be believed – helps the body to recover more quickly by minimising the build-up of lactic acid.

Because the shirts don’t contain any prohibited materials, they are yet to be banned by any major sporting authority – and there is yet to be any research into their effectiveness (or otherwise).

But you could look to an early guinea pig of the technology, Portsmouth FC. In their first season wearing the ionized shirt, they won the FA Cup and finished eighth in the Premier League – their highest finish in the modern era!