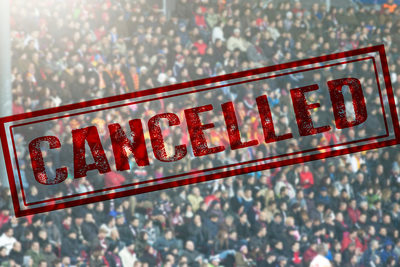 It’s unlike anything that the vast majority of us have ever seen before.

The coronavirus has swept around the globe in a viral pandemic the like of which we haven’t seen in decades.

The loss of life and the disruption to everyday society are, of course, the greatest tragedies to come out of the situation, and the perspective that times like these bring confirms that sport and betting have to take a back seat.

In unprecedented times, there is no historical stance to fall back on, and that’s perhaps why some countries have suspended all sporting action and mass gatherings, why others have continued with their schedules albeit behind closed doors and why others have carried on as if nothing is happening (cough Boris Johnson cough).

So what does the science suggest is the right approach to take?

What Sporting Events Have Been Cancelled So Far? 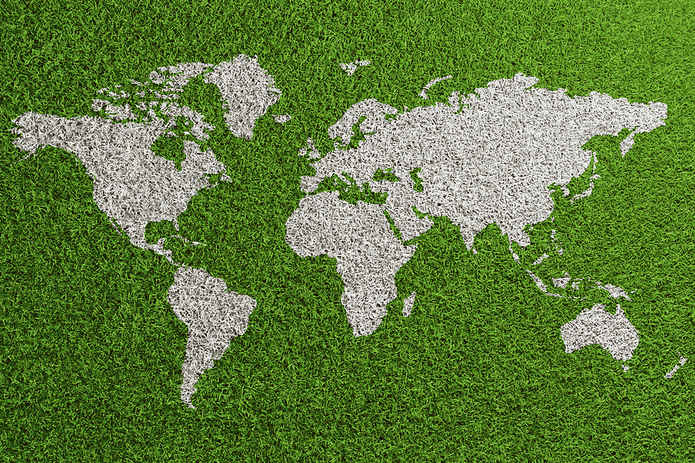 Because there hasn’t been a universal approach in how to deal with halting the spread of coronavirus, each individual country and government has taken matters into their own hands.

From a sporting perspective, the worst hit countries like China, Japan and Italy had no choice but to cancel everything across the board – regardless of the financial implications.

Much of Asia has had no choice but to follow suit really, hence why cycling tours, European Tour golf tournaments, cricket matches and other sporting events have fallen by the wayside.

Large swathes of mainland Europe have now become more badly affected, and so football in Spain, Germany and France has also been suspended for the time being along with many other key events.

Worldwide, the ATP Tour tennis and PGA Tour golf have been halted indefinitely, and specifically in the USA Donald Trump has moved quickly to advise that the NBA, the NHL and the MLS halt operations immediately.

What Has Been the UK’s Stance So Far?

We could answer this question simply with a picture of an ostrich burying its head in the sand.

To be fair to the Prime Minister, he has only been acting on the advice given to him by his advisors, who have arguably take too long to implement the ‘delay’ protocol, which accept that the spread has taken place and then introduces measures to control it, e.g. self-isolating for seven days even if you only have a cough.

Boris has been advised by Patrick Vallance, the government’s chief scientific adviser, who has told him that cancelling large-scale events would NOT be a major contributor to the spread of COVID-19 – hence why the PM was livid when the Premier League broke ranks and announced their raft of match suspensions.

Here’s what Vallance has to say on mass gatherings:

“On average, one person infects two or three others.

“And that means that most of the transmission actually tends to take place with friends and colleagues and those in close environments – and not in the big environments.

“So it doesn’t mean you shouldn’t at some point make the decision [cancellations] from a resilience point, but this is not a major way to tackle this epidemic.”

In contrast, Scotland have taken the alternative path, and will announce that gatherings of more than 500 people will be postponed for the foreseeable future.

What is Herd Immunity? 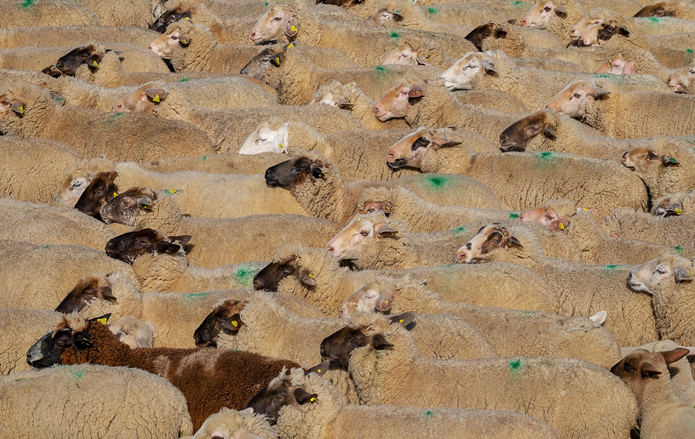 This is a phrase you might be hearing a lot of in the coming months.

Herd immunity is basically when a group of animals (or humans, in this case!) develop antibodies to a viral outbreak simply by spending time in one another’s company.

By doing so, our bodies are able to create resistance, and while some people would still get coronavirus in this scenario the overall effect is one of strengthening and resilience – hence why the government has delayed the blanket banning of large-scale events.

The government wants to adopt a herd immunity approach so that more people are exposed to COVID-19, which would help the populace to build a resistance to an illness never experienced before. The idea then is that only the most ill of sufferers would need to be seen by medical professionals – crucial with the NHS as depleted as it is already.

What Will Impact Be On the NHS If Things Get Worse? 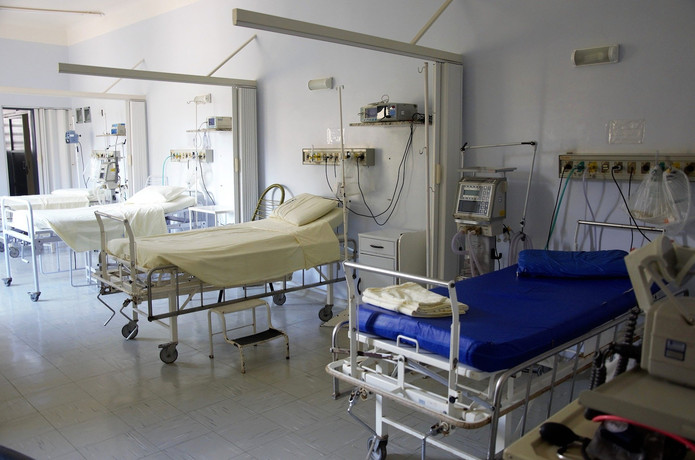 The answer is that nobody knows, and that is why the government has implemented its self-isolation criteria – that way, sufferers can ‘self medicate’ at home.

Because of everything that has gone on, it has passed by largely unnoticed that the new chancellor Rishi Sunak has announced his first Budget.

Within that, he has promised an extra £500bn in emergency funding to the NHS, with extra beds and medical supplies to cope with a major rise in patients the obvious reason for that.

The problem is in staffing, however. Nurses and doctors are stretched to the limit as it is, and there is no acceleration procedure in place to get students and part-qualified medical employees onto the front line – meaning that the shortage prior to the coronavirus outbreak will only get exponentially worse.

Keep Calm and Carry On vs Social Distancing 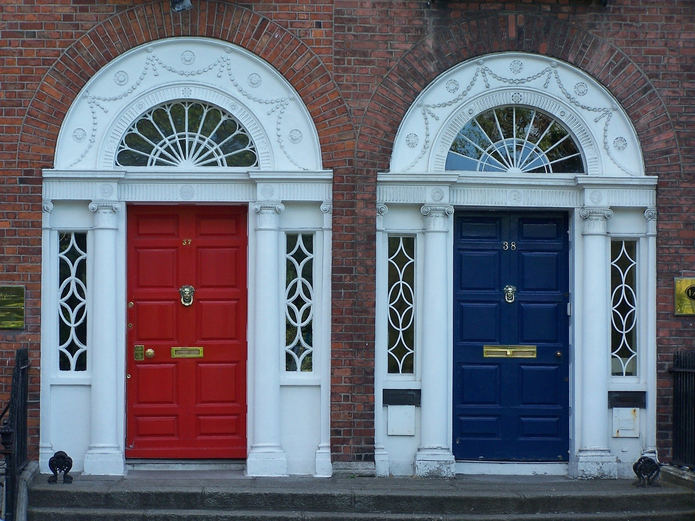 Social distancing is another jazzy term dreamed up by the government’s PR department that basically orders you to stay behind closed doors until you have stopped coughing.

Is this the best way to halt the spread of COVID-19? Clearly the logic is there, but the belief is that won’t ultimately ‘kill’ the virus – it will simply hide it away for a while, waiting to be unleashed once more when the quarantined unleash themselves on the world again.

The UK government want us to be more cautious and less tactile in our communications with friends, family members and work colleagues, but they don’t see any major reason for some kind of national lockdown like the kind seen in Italy.

And many people will be asked to work from home to stop the ‘social spread’ of coronavirus.

However, the World Health Organisation have grimly revealed that the spread cannot be stopped, and that the only solution is for us to develop our own resistance to the disease like we have for the common flu in the past few decades.

The spreading of coronavirus is inevitable and unstoppable – it’s how we deal with it individually and in our community that counts.

Previous Post: « Could Euro 2020 Be Postponed Due to the Coronavirus?
Next Post: Will the 2020 Grand National be Cancelled Due to Coronavirus? »