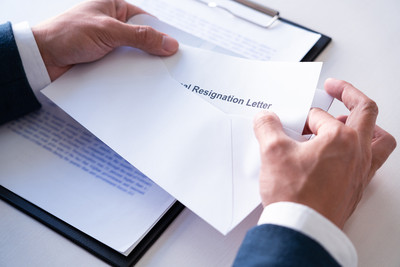 After six years at the helm, Nick Rust will leave his position as the chief executive of the British Horseracing Authority at the end of 2020.

He served up his resignation letter in January – the role has a year-long notice period, but it has been revealed that a number of trainers want him to leave with immediate effect.

Leaked emails show that Ralph Beckett and Mark Johnston had both emailed Annamarie Phelps, the chair of the BHA, stating that Rust should give up the role immediately.

The revelations show once more the gulf that is emerging between trainers and owners and the BHA, who some believe to be increasingly over-zealous in their policing of the sport.

And Rust has been installed as the scapegoat for their ire as the racing community continues to come to terms with the blackout for the foreseeable future. 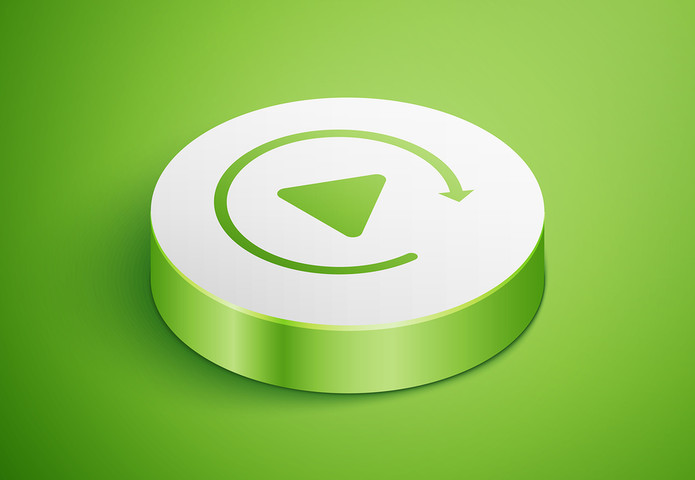 The current situation with racing and sport in general is doing little to calm the nerves of everybody who simply isn’t making any money right now.

The hope is that racing will return in the second half of May, presumably behind closed doors, although that remains unconfirmed – racing in Germany and France, meanwhile, will resume on May 4 and May 11.

Rust had acknowledged that there was a necessity to get the show back on the road, but at the same time conforming to the government’s guidelines – and trying to gauge the mood of the public – was just as important, claiming that racing is on a ‘knife edge’ right now.

That lack of guidance has irked many trainers and owners who had already grown tired of the perceived heavy-handedness of Rust, who has not been shy of introducing new rules and regulations to the sport in the past.

As revealed by the Sunday Telegraph, Ralph Beckett’s email states that he believes the BHA chief is ‘looking after his own future, but his future is not ours.’ He also claims to have the support of other leading trainers such as Andrew Balding and Richard Hannon on the matter.

When interviewed, Mark Johnston reiterated his belief that Rust should step aside immediately, and confirmed his own frustrations at the BHA’s inability to give a confirmed or at least proposed restart date.

“The BHA have different contingency plans for various scenarios and should be going public with that and stating their intention to start, with lifting of lockdown being the most obvious trigger,” Johnston said. “Once they have stated those intentions, then government may at worst scupper them or ignore it, condone it or query certain parts of it.

Taking the attack further was the Berkshire handler Hughie Morrison, who accused Rust of being a ‘lame duck’ of a leader. “Nick should have gone when he resigned,” he said. “Lame duck leaders never work. They’re positioning themselves to look good, so they can get another job.” 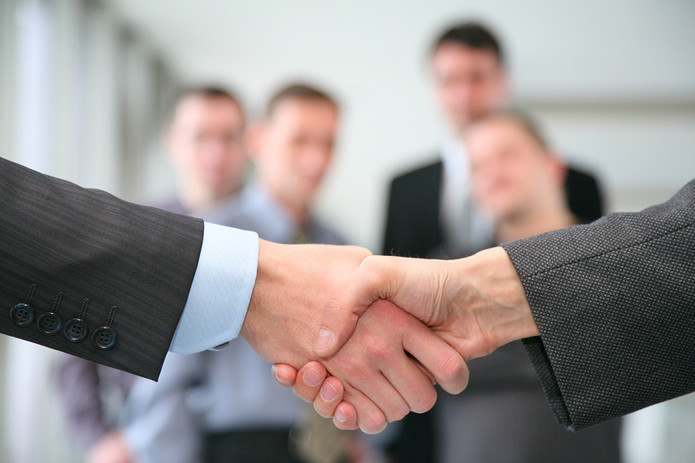 Unsurprisingly, the BHA have leapt to the defence of their beleaguered chief executive.

They have released a statement in which they confirm their ‘full and unequivocal support’ for Rust, and reiterated their desire for him to serve his full term.

He also has plenty of support from the political sphere, with a number of MPs quick to rally behind a man who has introduced a number of welfare measures instigated by lobbying from the government.

The MP for Tewkesbury, Laurence Robertson, who has Cheltenham Racecourse in his constituency, spoke of his ‘disappointment’ with the leaked emails.

“I know the BHA is pushing to try and get racing back on. I’ve seen the emails, I’ve been in contact with them, they are talking to government, to me and other MPs, about how we can do that in a responsible way.

“The BHA and the Jockey Club were keen to carry on with racing as far as they could, and they carried on with the Festival. They’re now getting some criticism for that a number of weeks later, which I think is unjustified because there were lots of sporting events that week. They did as much as they could and trainers need to remember that.”

“The BHA’s job is to protect the interests, integrity and reputation of the entire sport and look after its people and parts in all their diversity. I think that’s exactly what Nick Rust, his team and BHA members have done during these unprecedented and difficult circumstances.”

Rust has been a key figure in overseeing the accountability of racing, ensuring the BHA has enhanced powers to manage safeguarding, equine welfare and stewarding, while they have also introduced some strict guidelines with regards to the trading of bloodstock on his watch – that is one of the reasons why he is not universally popular with those within the racing game.

The Horse Welfare Board was a Nick Rust brainchild, while changes to the Levy in 2017 were also his idea and have seen more money being pumped into racing’s coffers.

The hunt is on to find his successor, with the BHA now openly recruiting for their new chief executive via their website. They plan to have Rust’s replacement in place by the end of 2020, should the current situation allow.

However, any prospective candidates should beware that there is a 12-page dossier outlining the perfect candidate, and that the successful applicant will face a number of ‘potentially existential threats’ to their position.