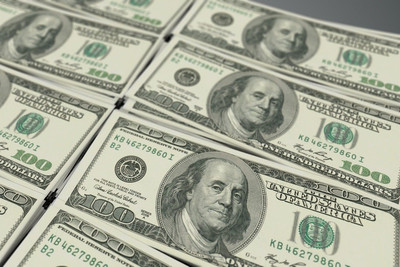 There hasn’t been too much good news to savour over the past few months, so boxing fans will be salivating at the prospect of Tyson Fury vs Anthony Joshua, with talks heating up rather nicely.

Promoter Eddie Hearn has said discussions are ‘making great progress’ on a two-fight series between Fury, the WBC champion, and Joshua, the WBA, WBO, IBF and IBO strap-holder. The winner would unify the heavyweight division, and earn themselves a guaranteed place in the boxing Hall of Fame.

Win or lose, both men would make a staggering amount of money out of the contest. They have reportedly agreed to split the purse 50/50, and a figure of £550 million has been mentioned when all PPV and endorsements are taken into consideration – even more cash will be spun if one of the contests takes place in Saudi Arabia, which is a distinct possibility with Hearn’s fingers in the pie.

Frank Warren, Fury’s promoter, has said that the fight(s) would put his man and Joshua at the top of the Forbes sporting rich list, a collection of the richest athletes on the planet.

That alone might be motivation enough to get the bout on, although it is worth noting that the bookies are offering 5/1 on the fight not happening at all…. 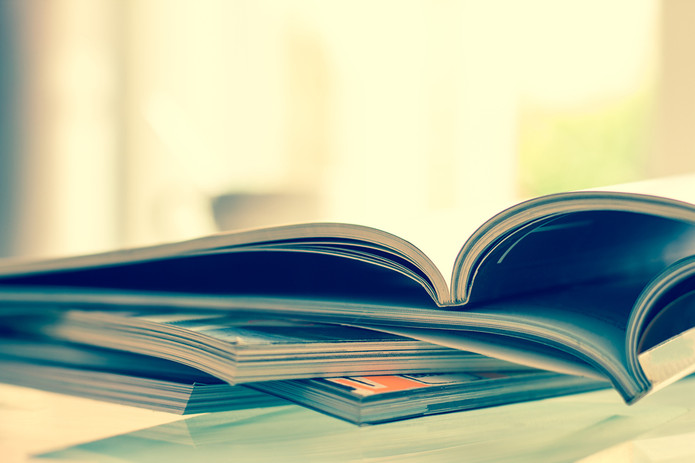 Forbes is a business magazine based in the USA that publishes annual rankings of the richest people in the world, both overall and then broken down into specific categories.

There’s the Forbes 400 (a list of the richest Americans), the Forbes Global 2000 (the world’s wealthiest companies), the Top 30 Under 30, the World’s Most Powerful Women and so on.

There’s a category dedicated to sports too, which lists the richest men and women who own teams and franchises. There’s good news for Arsenal fans, because – at the time of writing – their owner Stan Kroenke, who also owns the Denver Nuggets, the Colorado Rapids and so on is right up at the top. Other notable names include Jerry Jones, Robert Kraft, Denise York, Bernie Ecclestone and many more.

Who Is On the Forbes Rich List for Sports?

In the sporting stars category, Roger Federer topped the list in 2020 for the first time. The Swiss tennis ace has usurped footballing duo Cristiano Ronaldo and Lionel Messi, who true to form are separated by just $1 million in their annual earnings.

Here’s a look at the Forbes Rich List for sports:

If Tyson Fury and Anthony Joshua sign their reported deal worth £550m, they will bank at least $300m each plus any endorsements that they sign with brands, sponsorships and so on. That would see them crash to the top of the Forbes Rich List in 2021.

Let’s take a closer look at the highest earning sports stars in the world: 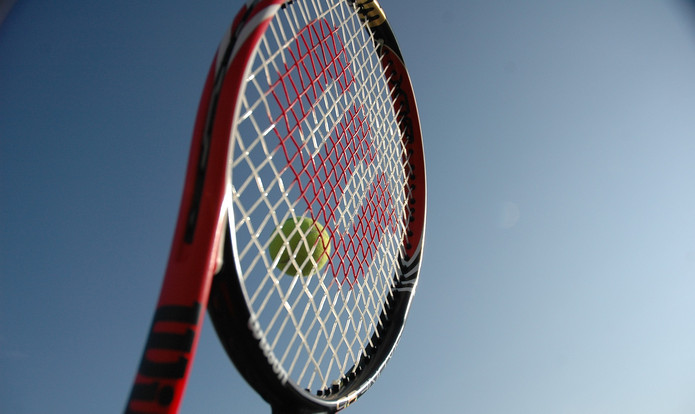 Oddly, the 2019 season wasn’t the best for Federer, and his career renaissance came to something of a halt despite reaching the final of Wimbledon, where he lost to Novak Djokovic.

His prize money might have been down to a laughable $6.3m, but Federer still commands plenty of interest from brands looking to have his clean cut image promoting their products and services.

He has deals in place with Rolex, Uniqlo and the tennis racket firm Wilson, but his Swiss nationality means he is the first port of call for brands from Switzerland looking to market their goods – Nationale Suisse, Credit Suisse, Lindt and more have turned to the 20-time Grand Slam winner.

Federer earns almost double the money of any other sporting star on the planet as far as endorsements are concerned….nice work if you can get it. 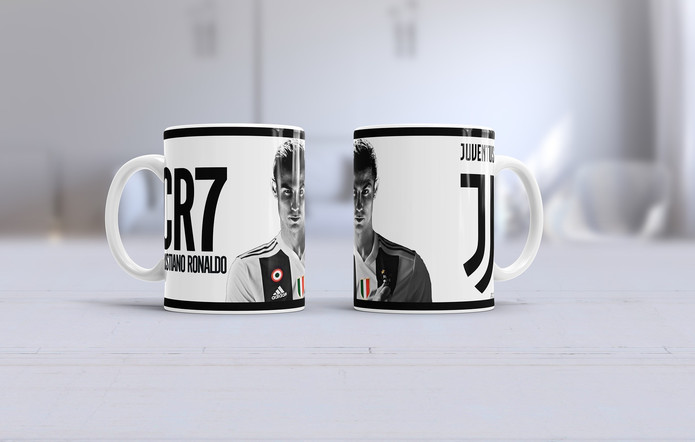 The bulk of Cristiano Ronaldo’s earnings comes from his mighty salary paid by Juventus.

But he is also one of the most marketable sporting stars walking the earth, and aside from his own ‘CR7’ brand other firms want the Portuguese ace to sell their wares.

Barely an inch has separated Ronaldo and Lionel Messi throughout their careers, and so it is no surprise that the pair were just $1m apart in earnings in 2019/20.

Messi is paid considerably more by Barcelona than Ronaldo is by Juventus, although the Argentine is less of a marketable star than CR7 – he hasn’t quite transcended football into the mainstream quite like his old nemesis.

His ‘lifetime’ deal with Adidas is worth $12m a year, and then there are additional endorsements with Mastercard, Huawei, Gatorade and more.

What does Messi have that Ronaldo doesn’t? His own theme park, of course – the Messi Experience Park is being developed in China. 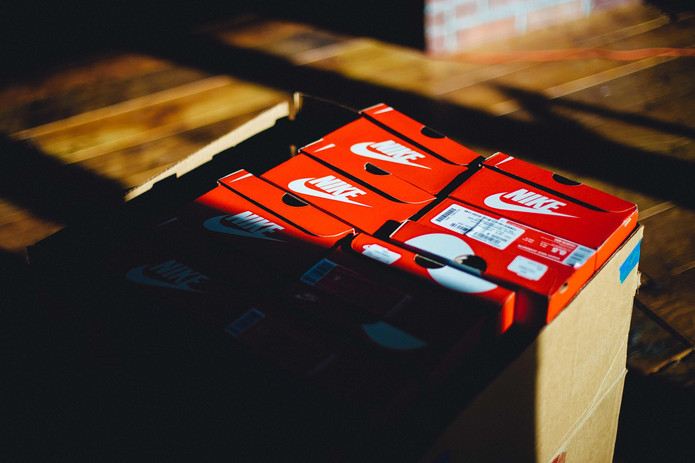 When Neymar joined PSG in a mind-bogglingly expensive deal, he became the second highest paid footballer in the world….behind Messi, of course.

The Brazilian has also banked a number of huge endorsement deals too, with the likes of McDonald’s, Red Bull, Gillette, Beats by Dre and Panasonic to name just a few.

His best earner is his contract with Nike, however, which pays him a tidy $100m over a ten-year period. 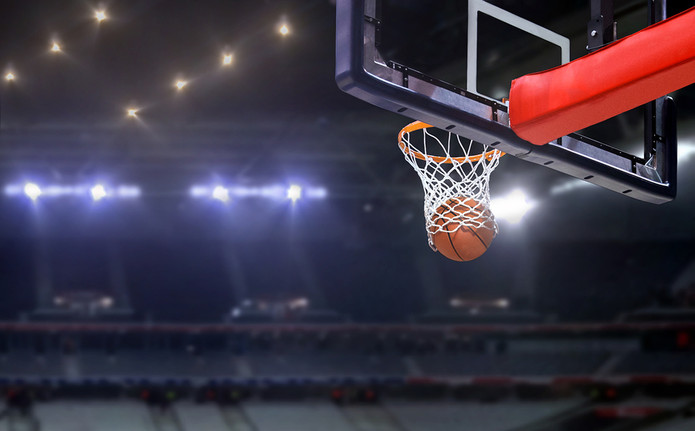 The most marketable sporting star in the USA, brands fall over themselves to get LeBron ‘The King’ James on board.

Nike, Beats by Dre, Coca-Cola, Samsung and Kia are just some of the names that LeBron is only too happy to promote when the price is right.

On top of that, there’s the handsome $28.2m salary that James is paid by the Los Angeles Lakers NFL outfit.

Previous Post: « Could There Be a Legal Challenge to Ending the 2019/20 Football Season Early?
Next Post: 2020/21 Scottish Football League Format Decided as Clubs Vote Down Expansion Plans »