Despite the global health crisis and everything else that is going on right now, the show goes on for the PGA Tour, who returned in early June with their Charles Schwab Challenge event.

It’s a chance for their tour card holders to earn some world ranking points, generate some money and generally get their game in good order ahead of the revised major schedule, which will kick in later in the summer.

The fact that world ranking points are being handed out in these PGA Tour events has gone down like a lead balloon with players from other tours, with Andy Sullivan – a European Tour member and former Ryder Cup participant – labelling the decision an ‘absolute joke’.

Players on the European Tour, and other competitions around the world such as the Asian Tour and the PGA Tour of Australasia, are yet to return to action, and it may be late in July before they do so – a long time not to be gaining world ranking points.

Sullivan, who fell seven places in the Official World Golf Rankings (OWGR) in June through no fault of his own, is just one high-profile player that has spoken out.

“It’s obviously massively frustrating,” he said. “A lot of the goals we set are around world rankings and getting into majors and WGC’s (World Golf Championships events).

“And you do feel like your opportunities are being taken away with us not playing for a month and a half and they’re ahead of us. They’re getting points while we are just sitting down watching them just take our points basically.”

“I’d be lying if I said I wasn’t absolutely fuming and I just think it’s an absolute joke. It’s completely unfair. It’s a world ranking system, not a US tour system, so I think it’s ridiculous.”

Sullivan went on to describe the OWGR as a ‘little bit biased’ towards the US-based players of the PGA Tour and the second-tier Korn Ferry Tour. But is he right? And do the world rankings even really matter that much.

How Do the Official World Golf Rankings Work? 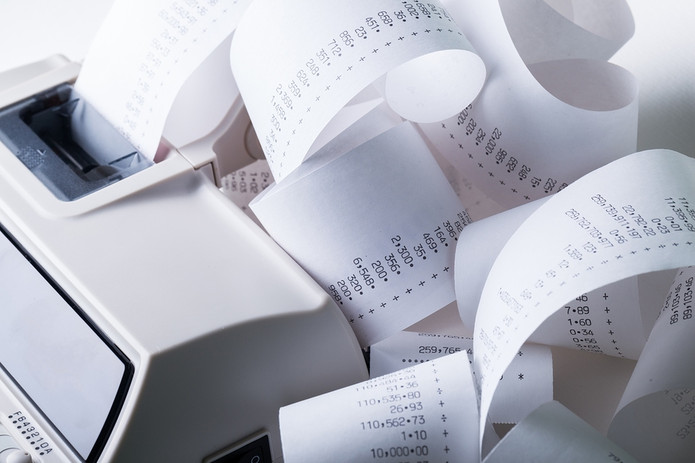 There wasn’t really an official system of ranking golfers from around the world until 1986, when the Sony Rankings – which later became known as the OWGR – were devised.

All of the major governing bodies and tours of world golf agree to the rankings and feed into them, as do the Royal & Ancient Club and Augusta National Golf Club – organisers of the Open Championship and The Masters respectively.

The idea is that players are rewarded for their performances in tournaments around the world, with a calculation to determine ‘strength of field’ the slightly controversial way to distinguish between high ranking events and others.

There are more point on offer for events of high strength – that’s the logic, anyway – which should then ensure that the best players climb the OWGR accordingly.

Ranking points are accrued over a two-year period, and to ensure that the system is dynamic tournaments that have taken place in the preceding 13 weeks are weighted more heavily than those from an earlier timeframe.

That total point allotment is then divided by the number of events that the player has entered within the two-year period, and that gives a coefficient that is used to rank players in order of quality.

Do Golf’s World Rankings Even Matter? 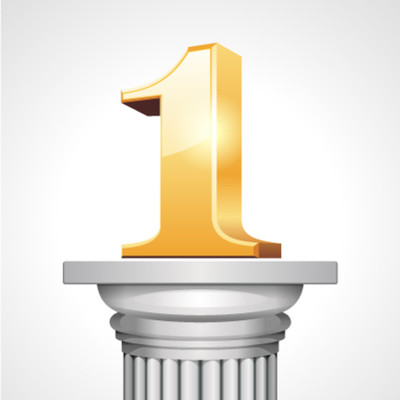 You might consider it more of an ego thing for a player to want to ascend to number one in the world.

That is certainly a fair target when you consider all of the hard work that goes into an elite golfer’s game, but there are many more rewards for a high ranking that need to be considered.

Firstly, the higher you are ranked the more likely you are to qualify for the majors and the WGC events. Those offer higher prize money and, of course, the prestige that goes with winning one of the most prestigious tournaments in the game.

If you rank inside the top 50 of the OWGR (60 for the US Open) you get an automatic invite to the majors, so that in itself is motivation enough. 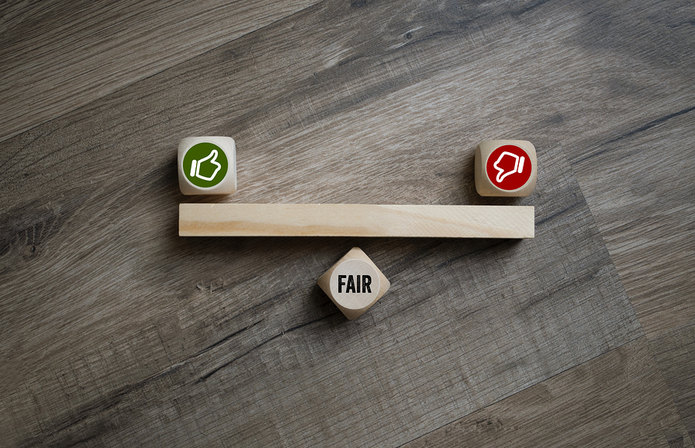 While Sullivan has spoken of bias in the system towards PGA Tour pros, there are many Stateside who believe that the other tours get an unfair boost by the OWGR system.

Grayson Murray once attracted plenty of condemnation on Twitter when he wrote that Asian Tour events earn too many ranking points, pushing so-called ‘lesser’ players higher up the OWGR.

A winner on the Japan Tour earns 16 ranking points straight off the bat – a champion on the PGA Tour gets 24, so maybe Murray had a point. But then, European Tour events also hand 24 points to the victor, and it is immeasurably easier to win their lesser tournaments like the Mauritius Open as it is to grind out a title against the best in the business on the PGA Tour.

The Strength of Field calculation aims to iron out those quirks. This works out how many players in the top-200 of the OWGR are playing – the higher the number, the greater the strength of field and thus the more ranking points allocated.

There is also ratings for the ‘home tour’, which is based upon the number of top-30 ranked players on the individual tour’s end-of-year rankings. Together, these considerations feed into the Strength of Field calculation.

And so while the maths indicates at fairness, the truth is that the international tour players still have an edge on the PGA Tour pros, who simply have stronger fields to compete against week in, week out. Sullivan clearly hadn’t factored that into his thinking.

Previous Post: « Adria Tour Tennis Cancelled, Could the 2020 US Open Be Under Threat?
Next Post: Jurgen Klopp: The Man Who Ended Liverpool’s 30-year League Title Hoodoo »