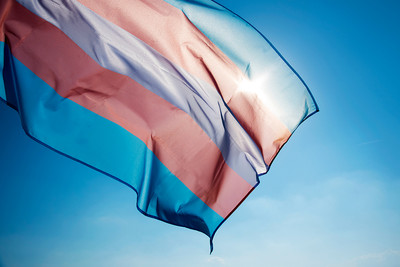 A huge moment in the present and future of world athletics took place in a courtroom in Idaho in August 2020.

A law had been enacted in the state that would prevent transgender athletes from competing in women’s sport, however David Nye, the federal judge, has now issued a temporary injunction against the order while a formal legal challenge is presented.

He said that the ban was against the constitution, and that it ‘stands in stark contrast to the policies of elite athletic bodies that regulate sports both nationally and globally.’

Originally designed to ban transgender athletes from college sports in Idaho, the overturning of the ban means that all can compete against the gender that they identify as. 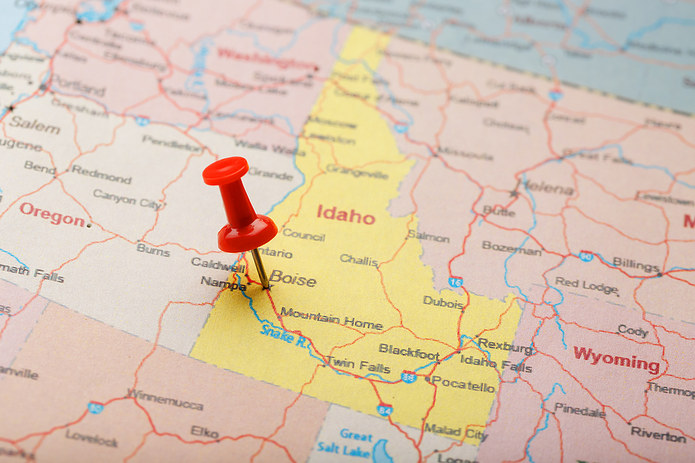 Idaho was the first state in America to ban transgender athletes at a legislative level – a move which caused outcry among many groups in the US.

The American Civil Liberties Union has taken the matter in hand and is suing Idaho lawmakers, claiming the bill is unconstitutional. Under the regulations proposed, any girl that is ‘challenged’ by an opponent as to her gender would be subject to genital screening – something that is, clearly, against their civil liberty.

The case from the American Civil Liberties Union has been taken on behalf of Lindsay Hecox, a student at Boise State University. She is transgender and had hoped to appear for her new uni’s cross country team, however the prospect of invasive genital checks had been enough to put her off – until the court’s intervention.

“I feel a major sense of relief,” Hecox told the Idaho Statesman.

“I’m a girl, and the right team for me is the girls’ team. It’s time courts recognize that, and I am so glad that the court’s ruling does.”

Why Did Idaho Ban Transgender Athletes? 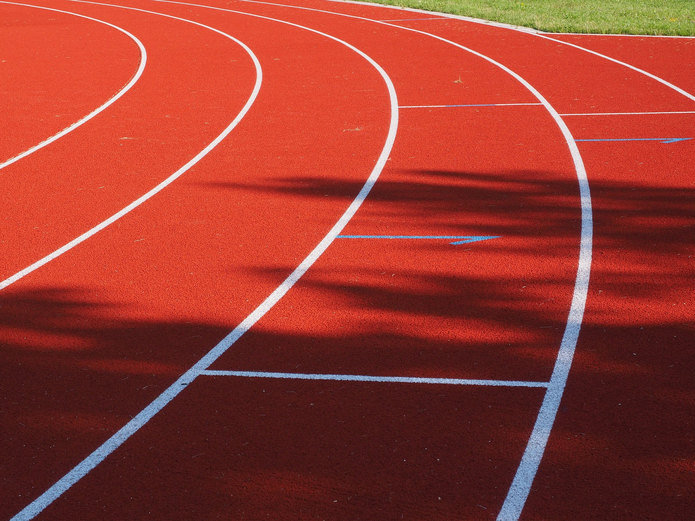 It was the ruling Republican party that passed the law back in the March state legislative session, with the Idaho governor Brad Little signing off on the bill despite warnings from his legal advisors that it wouldn’t stand up in a court of law.

The idea behind the motion was that transgender athletes have a significant physical advantage in women’s sport if their testosterone levels are not chemically reduced.

It’s not the first time that Idaho has made the headlines on the topic of transgender rights either. The state has also tried to ban transgender individuals from changing their birth certificate to reflect the sex they identity with – but US magistrate Candy Dale, who had previously stopped the state passing a similar law in 2018, once again rejected the order.

What is the World Athletics Stance on Transgender Competitors? 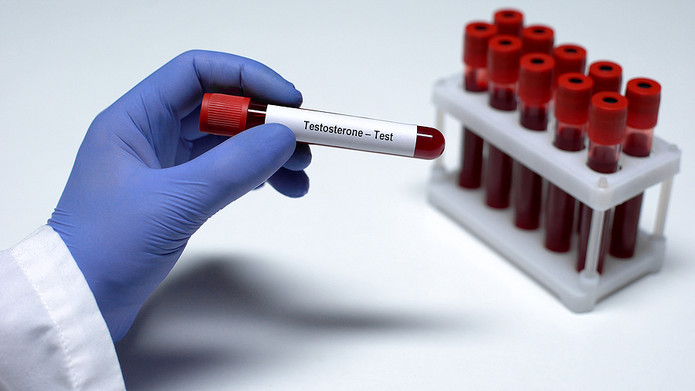 World Athletics has never maintained a consistent stance on transgender athletes, continuously changing their rules on what is and isn’t allowed.

Their latest update, as of October 2019, dictates that a transgender athlete can compete in women’s sport if their testosterone level is at 5 nmol/L or less – down from the previous 10 nmol/L.

Other regulations dictate that:

What is the IOC Stance on Transgender Competitors?

The International Olympic Committee (IOC) convened as far back as 2003 on the matter, and their Medical Commission drew up their own guidelines for athletes who have undergone gender reassignment.

In 2015, the guidelines were changed to recognise that in certain countries getting legal recognition of gender change can be very difficult – in some parts of the world such surgery is still against the law.

The new rules also dictated that a competitor must have tested at 10 nmol/L or below.

What is a DSD Athlete? 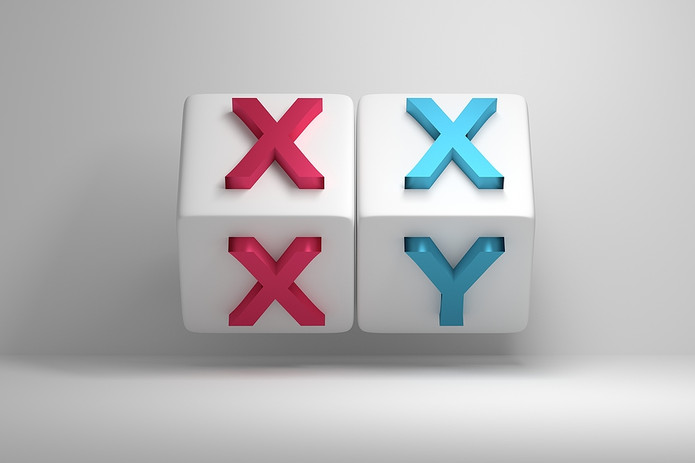 DSD stands for differences of sex development, and in this case it is a medical condition which makes the individual differ.

The athlete may have XY chromosomes, they may have higher testosterone than is typically exhibited in females or they be classified as medically intersex.

World Athletics has confirmed that DSD competitors must have reduced their testosterone level to the 5 nmol/L mark, or they cannot compete in middle distance events like the 400m or the 800m – as is currently the case with Caster Semenya.

The South African is a two-time Olympic gold medallist in the 800m, but under current World Athletics she cannot compete in her preferred event – she has a choice between sprints such as the 200m or long-distance races over 2000m or more.