Sport has ever been short of technical innovations that raise eyebrows – readers of a certain vintage will remember when tennis welcomed graphite rackets over the formerly loved wooden versions….a ‘Bob Dylan goes electric’ moment for Boris Becker and co.

You might think that running is a pretty straightforward sport – the fastest man or woman wins. That remains the case, of course, but athletics has come under the microscope of late as world records tumble in various disciplines, with the proud champions all sharing one common attribute….

The Nike Air Zoom Victory, a running shoe like no other, has been strapped to the feet of many of the athletes who have delivered conspicuously improved performances of late. Both the men’s and women’s 5,000 metre world records have tumbled, as has the men’s 10,000m mark, and then along came Elliot Giles to smash everybody out of the water.

The 26-year-old reached the semi-finals of the 800 metres at the World Championships in 2019, after failing to make it beyond the heats of the Commonwealth Games a year prior to that. All solid enough for an individual that has dedicated his life to his discipline.

But in February, completely out of the blue, Giles smashed the British record – running the second fastest indoor time in history, no less – at a World Tour event in Poland. In doing so, he shaved more than a second of his previous best time.

A look down at his feet reveals that, on that fateful day, Giles had slipped into his Nike Air Zoom Victory running shoe. So, is it all coincidence? Perhaps, perhaps not. Nick Willis, a former Olympic medallist in the 1500m, claimed he had gained two seconds in speed the first time he wore the spikes.

So does the argument that the Nike shoes are contributing unfairly to these speedy times to a disservice to the athlete in question, or is the evidence all too overwhelming to ignore?

Why Are the Nike Air Zoom Victory So Different? 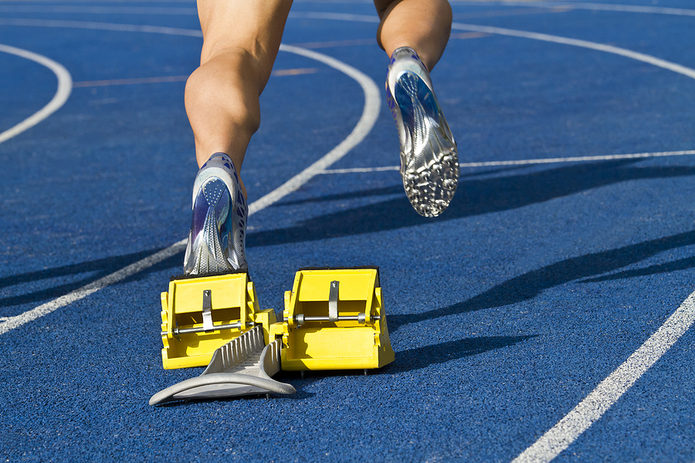 When Nike’s designers started trialling the use of a material called Plebax in their prototypes, little did they know they would be changing the face of athletics forever.

Plebax is a thermoplastic that offers incredible cushioning and spring-like qualities, and that comfort allows designers to introduce a carbon-fibre foot plate. Put it all together, and you have a shoe that essentially enhances performance without any greater output from the individual wearing them.

A number of the firm’s flagship releases, including the Air Zoom Victory and the Vaporfly 4%, have been released with Plebax built in to the sole, and running times recorded have been falling ever since.

Nike declared the Victory as a ‘complete paradigm shift in distance track spike design’, and their testing and the results in competitions since suggest that anything between 2-4 seconds improvements have been made.

Geoff Burns, a biomechanics expert, believes the actual enhancements vary based upon the distance run and the type of track used, but that an estimate of ‘1-1.5%’ improvement is likely. Given the fine margins at the elite level, even that 1% is considerable, and especially so when you consider in an 800m race that equates to as much as an eight metre difference.

Which World Records Have Fallen Since the Nike Air Zoom Victory Were Released? 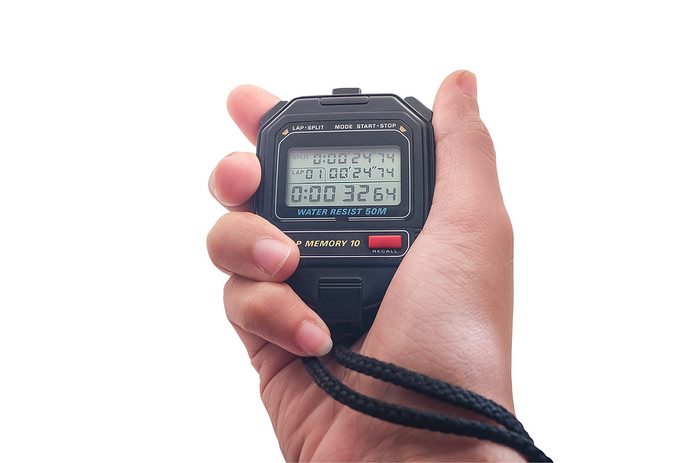 “I’m still trying to process what even just happened,” Giles said when his achievements were revealed.

“It really does feel like a blur. I can’t believe I just ran 1:43 indoors. I’m so overwhelmed by it all.”

He had broken Sebastian Coe’s previous record by a second – remember that eight metre gain – and only one man, Wilson Kipketer, has ever run faster indoors. Jamie Webb, in second to Giles, also broke Coe’s near 40-year record.

When asked about the Nike shoes he wore, Giles was indignant – calling it an ‘insult’ that the spikes are to thank for his pace, and only he knows whether working harder, eating right and training differently were the key factors behind his enhancement.

Elsewhere, Marc Scott shaved an astonishing 46 seconds from his previous 10,000m personal best – he claimed ‘training hard’ was the main reason for his extraordinary improvement.

And that’s before we begin to talk about the world records that have fallen in the past few months. Letsenbet Gidey and Joshua Cheptegei broke the women’s 5,000m and men’s 10,000m at the same meeting in October – both wore the Nike ZoomX Dragonfly shoe – while earlier in 2020 both Mo Farah and Sifan Hassan crushed the respective one-hour records for men and women wearing the brand’s latest release.

How about this for a race of consequence. Laura Muir broke the British indoor 1500m record in February – and yet she still finished a distance back from Gudaf Tsegay, who smashed the world record by more than two seconds.

Which running shoes were they wearing? You’ve probably guessed the answer to that already….

Previous Post: « What is Formula E? Everything You Need to Know About the BBC’s New Sport
Next Post: Why Is Lingfield Park Racecourse So Often Waterlogged? »