In November 2021, the International Olympic Committee (IOC) released a new framework of rules which would govern how transgender athletes would be able to compete against natal women.

The framework, a six page document of comprehensive detail, introduced one major u-turn from the governing body: that it should not be ‘presumed’ that transgender athletes have a physical advantage over those who were born with female reproductive organs.

Now, after weeks of research and deliberation, scientists and medical experts representing a number of key sporting bodies – including World Athletics, the International Cycling Union and World Triathlon – have warned that the IOC’s new rules could lead to transgender athletes gaining an unfair competitive advantage if they are not required to lower their testosterone levels.

What are the New IOC Rules on Transgender Athletes? 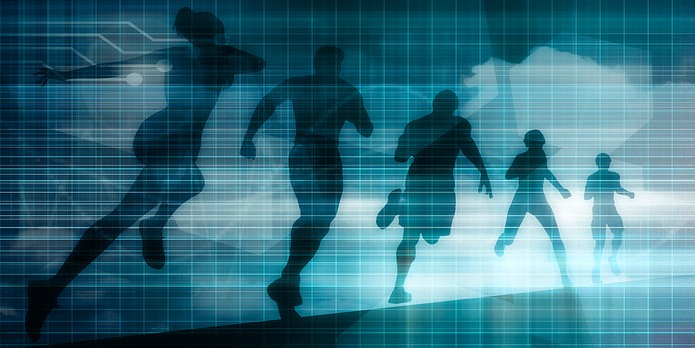 With their original framework published in 2015, the IOC thought it time to update their rules on transgender participation in sport given how much more science and research they have at their disposal now.

In a surprise to many, they decreed that transgender women no longer have to lower their testosterone levels in order to compete in Olympic events – a dramatic about-face given the rules they have previously imposed on the likes of runner Caster Semenya and weightlifter Laurel Hubbard.

The new rules governing transgender athletes also make the surprising admission that it’s not a foregone conclusion that transgender athletes have a physical advantage – despite scientific research confirming that those who have gone through puberty as a male tend, more often than not, to be faster and stronger than natal women.

The IOC is also willing to pass the buck of rule-making to individual sporting bodies – allowing them to decide their own on how and if transgender athletes are allowed to compete without any transformative action.

However, the edict that will govern the Olympic Games from Paris 2024 onwards is that ‘athletes should not be deemed to have an unfair or disproportionate competitive advantage due to their sex variations, physical appearance and/or transgender status.’

What Were the Old Rules On Transgender Athletes? 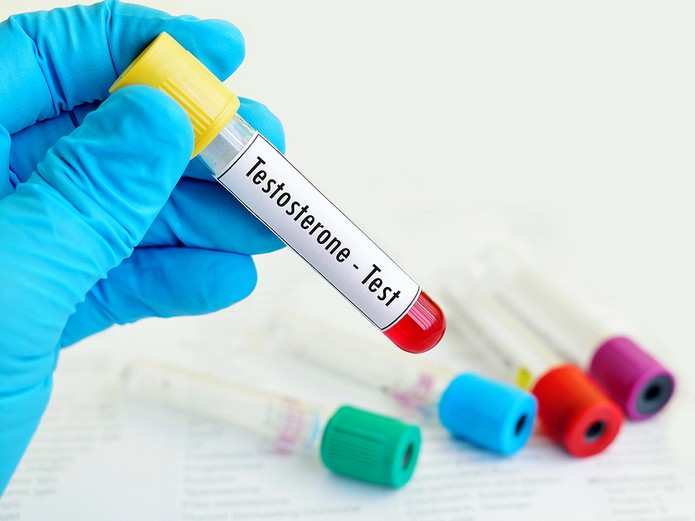 Before their change of view, the IOC had implemented a strict regimen for transgender athletes to follow before they were allowed to compete in their chosen discipline.

That required athletes to medically supress their testosterone levels to less than 10 n/mol per litre for a year prior to competing – a level at which it was decided they would no longer have a natural physical advantage.

That 2015 ruling drew criticism from some, and later in July 2021 the IOC’s own medical director, Richard Budgett, agreed that the judgment was ‘no longer fit for purpose.’

“I absolutely accept that things move on,” he admitted.

“At the time, the 10 nanomoles per litre was set because we thought that was the lower level for men. We know now that they go down to seven, and women can be higher as well. Agreeing on another number is almost impossible and possibly irrelevant.

“I think the threat to women’s sport [of competitive unfairness] has probably been overstated.”

Even so, Budgett reiterated that for some contact sports, such as rugby, it would be ‘fair’ to ban transgender women from playing if it was perceived that they gave their team a competitive advantage. He did not comment on Olympic sports involving combat, such as judo and taekwondo, where the same logic might apply.

What Do Opponents of the IOC Rules Say? 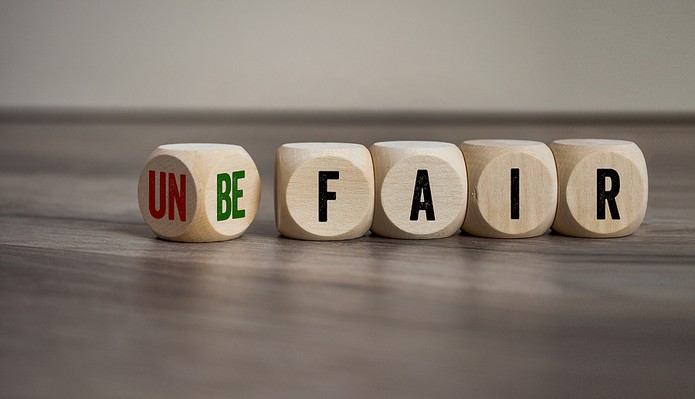 While the IOC has focused on inclusion as part of their updated framework, critics have another word beginning with I in mind: integrity.

A group of medical experts, which features 38 prominent figures from the worlds of medicine and physiology, say that the IOC’s new rules focus too much on human rights and not enough on scientific concerns.

The group, linked to the International Federation of Sports Medicine, believe that the IOC should set a formalised standard for all sports, with a focus on competitive fairness and integrity at its heart. They also reject Budgett’s notion that testosterone levels should not be used as the barometer.

All of which applies plenty of pressure on individual sporting bodies to find a workable solution to the issue prior to the next Olympic Games in Paris in 2024.

Meanwhile, World Athletics – the governing body that oversees the World Championships amongst other major tournaments – has revealed it won’t be altering its rules on how transgender athletes and those with genetic sex differences are ruled.

That means that Semenya and co have to keep their testosterone levels below five n/mol – half of the IOC’s former recommendation – to compete in running races of between 400m and one mile.

They cited their court battle with Semenya that went all the way to the Court of Arbitration for Sport in 2019. CAS judged that World Athletics should be free to set their own rules regarding the matter.

Previous Post: « A Decade of Football Transfers: How Much More are Clubs Spending Today?
Next Post: Financially Sustainable Football Clubs: Can the Brentford Model Work in the Modern Era? »