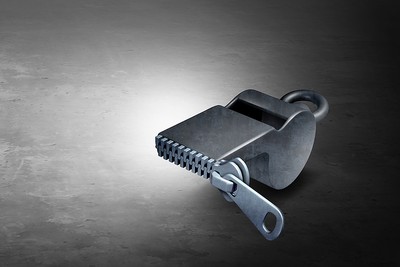 As more and more Russian oligarchs face sanctions in the wake of the country’s invasion of Ukraine, the knock-on effect is that sporting stars from Russia are being banned from competition too.

But should they be? After all, they don’t have any control over the despotic actions of Vladimir Putin, and many – such as the tennis ace Andrey Rublev – have publicly spoken out against their dictator.

It seems increasingly as though the world of sport has come to the decision that athletes can continue to compete as long as they denounce the war – but is that fair?

It has been reported that the UK government has been in contact with the All England Lawn Tennis Club – who oversee Wimbledon – to suggest that Russians, like the US Open champion Daniil Medvedev, would be banned from participation unless they publicly speak out against Putin.

FIFA and UEFA have already banned Russian teams from competing in their sanctioned tournaments, as has rugby’s governing body, while Formula 1 chiefs have cancelled their Grand Prix in Sochi.

And, of course, Russians are banned from participation in World Athletics events – albeit due to systemic doping offences, rather than the war.

The question is why do Russians have to denounce Putin to compete? This is what happens when the worlds of sport and politics collide, and Steve Simon – the head of the WTA – has reiterated his belief that players should not be penalised for their country’s actions.

“I can tell you that we have never banned athletes from participating on our tour as the result of political positions their leadership may take,” he said.

Parking the Russia-Ukraine conflict to one side, should an athlete ever be banned from competing due to their political stance? Sadly, many already have. 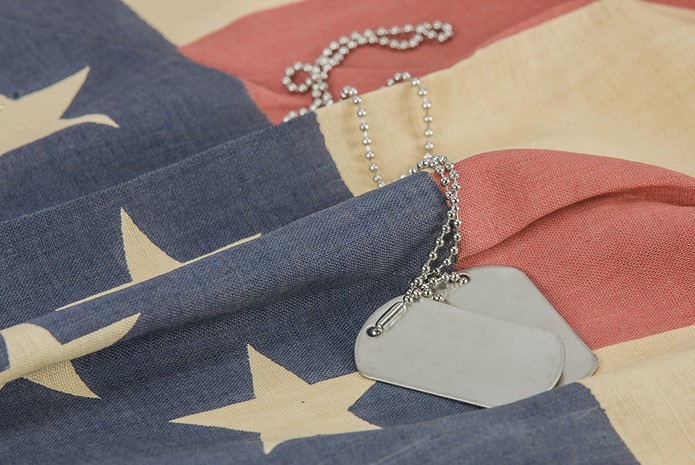 Not shy in making his opinions known, Muhammad Ali refused to be called up by the US Armed Forces to fight in the Vietnam War.

The US government took umbrage with conscientious objectors, and took a stand by stripping Ali’s world heavyweight title from his waist and banning him from professional fighting.

By 1971, the Supreme Court had overturned the decision and Ali was free to return to the ring. He was, it’s fair to say, hated by the American public by this point for inspiring many others to refuse conscription, but he soon won them back in the ‘Fight of the Century’ against Joe Frazier.

The Rumble in the Jungle and the Thrilla in Manilla, some of the most iconic boxing bouts in history, also followed Ali’s hiatus from the sport.

Before Black Lives Matter came Black Power, a movement with similar origins to its successor as the primary force for equality for all races.

At the time, and perhaps to this day if truth be told, sporting officials don’t particularly enjoy protests that rock the boat, and so the Black Power demo of Tommie Smith and John Carlos in 1968 – they had just won gold and bronze medals in the 200m respectively – did not go down well with Olympic Games officials.

The duo raised a black-gloved fist each to the sky during the medal ceremony, and were subsequently expelled from the Games by the IOC, who claimed their action was ‘….a deliberate and violent breach of the fundamental principles of the Olympic spirit.’ 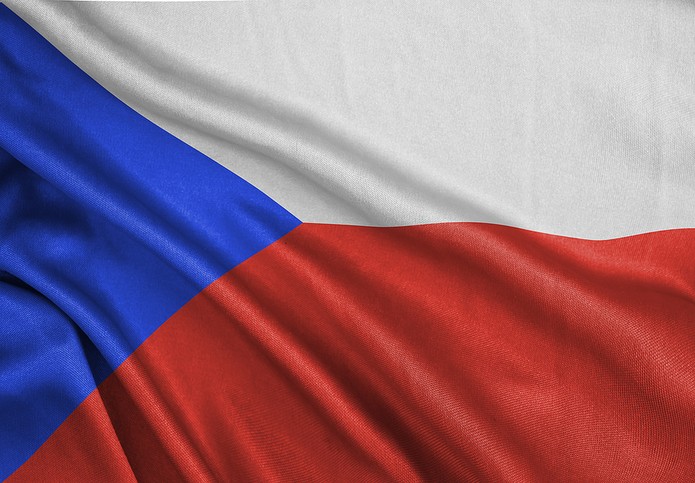 It would be fair to say that the IOC were tearing their hair out at the 1968 Games.

The Olympics in Mexico played out just as the Soviet Union invaded Czechoslovakia – yep, Russia has a history of unjustified violence.

The Czech gymnast, Vera Caslavska, was forced to flee like many of her countrymen and women, and she ended up training for the Olympics at a hideout in the forest – using logs as balance beams and shovelling coal to toughen up her hands for the apparatus disciplines she would compete in.

Happily, the Czech would go on to win six medals at the 1968 Games – including four gold, and at a medal ceremony where the Russian, Larisa Petrik, was honoured, Caslavska turned her back on the Soviet Union flag being raised….the second such political protest in just nine days. 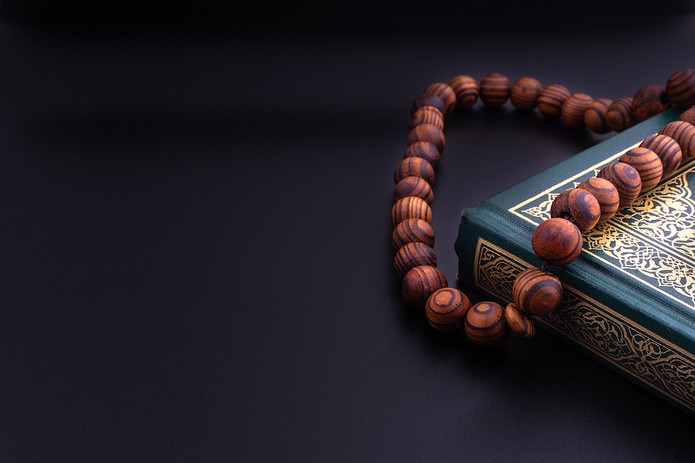 Initially known as Chris Wayne Johnson, the NBA star once set the record for the best free throw percentage in a single season.

But, after converting to Islam and changing his name to Mahmoud Abdul-Rauf, he attracted controversy when he began to refuse to stand for the Star Spangled Banner, believing that it stood for tyranny and anti-Islamic oppression.

NBA Commissioner David Stern did not take too kindly to Mahmoud’s stance, and suspended the player for one game in 1996 for his ‘political’ viewpoint.

They eventually came to a compromise – the player would have to stand for the anthem, but would be allowed to bow his head and recite a prayer while it was playing. 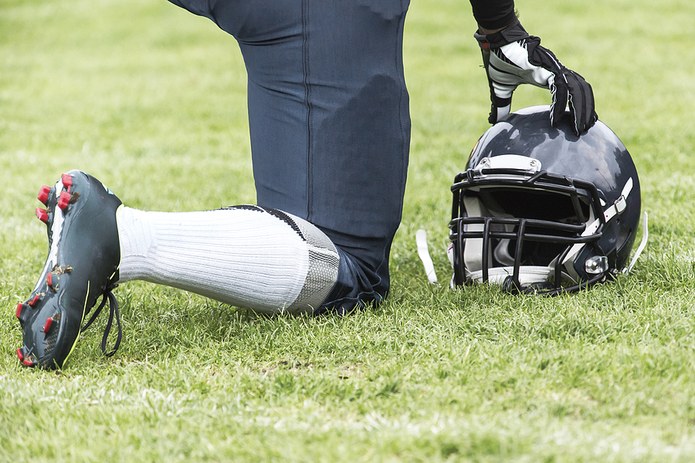 In a protest against police brutality against black people and ethnic minorities, Colin Kaepernick decided to stay seated – and latterly took the knee – when the national anthem played ahead of NFL games in 2016.

It was a move that caused uproar, with then president Donald Trump instructing the NFL to fire any player that supported Kaepernick’s stance.

At the end of that season, Kaepernick was out of contract and no team came in for him – as a result, the player suggested, of collusion between owners and NFL chiefs.

A court case eventually concluded in 2019 when Kaepernick and the NFL agreed a settlement, which some media agencies reported was close to $10 million. He hasn’t played a game since.

Previous Post: « Retirement U-Turns in Sport: A Good Idea or Bound for Disappointment?
Next Post: Pep Guardiola vs Jurgen Klopp Head-to-Head: Who Has Won the Most Trophies? »