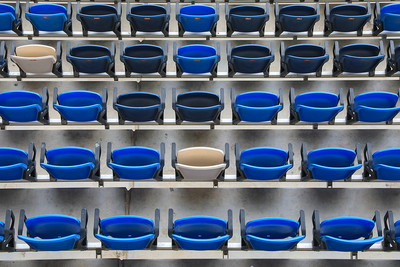 It seems like a thoroughly modern punishment, on paper.

More and more sporting authorities, and particularly those governing football, are ordering games to be played behind closed doors as a response to crowd trouble and bad behaviour.

French Ligue 1 outfit Lyon were ordered to play without fans in attendance following disorder at one of their games against Marseille – that was not an isolated incident in a raft of crowd disorder during the 2021/22 season in France.

Mexican outfit Queretaro were banned from hosting fans at their home games for a whole year, after a horrific brawl at their contest with Atlas left more than 25 people with serious injuries.

Of course, England have been punished for the scenes that unfolded at Wembley Stadium before and after the Euro 2020 final, and they will play their UEFA Nations League tie against Italy behind closed doors at Molineux.

Gareth Southgate’s side will actually play their first two matches of the 2022 competition under such conditions, with opponents Hungary banned from hosting fans due to the behaviour of their supporters during Euro 2020.

However, the Magyars have found a loophole that will enable them to get as many as 30,000 people into the game in Budapest. Article 73 of UEFA’s regulations allows for children up to the age of 14 to attend such matches free of charge – as long as they are accompanied by an adult.

So, you can probably guess the rest. The Hungarian FA has reported thousands of requests for tickets, and it’s expected that at least 15,000 children and their chaperones will be allowed inside the Puskas Arena.

Playing behind closed doors may feel like a novel punishment, but it actually dates back to the 1970s….and the unlikely ‘sport’ of chess is where it originates.

For Our Eyes Only 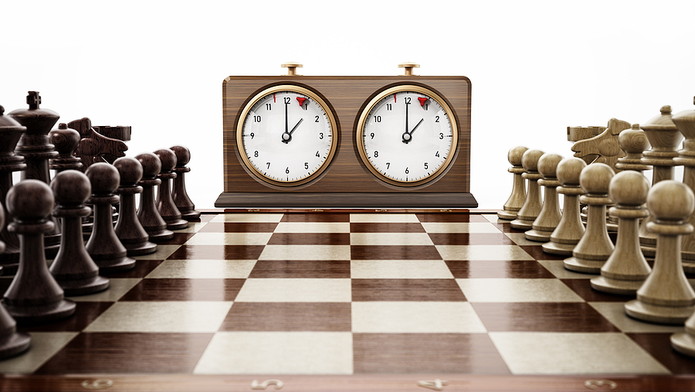 Ali vs Frazier, Tyson vs Holyfield, Mayweather vs Pacquiao….Fischer vs Spassky?

Okay, so the long-awaited chess match between Bobby Fischer and Boris Spassky in 1972 might not sound like a box office extravaganza, but it was a pretty big deal at the time – Fischer would be offered multi-million dollar commercial deals, appear on TV talk shows and this game would later be immortalised in Tim Rice’s musical Chess.

Fischer took on Spassky in the final of the World Chess Championship, and it was the Russian that won the first game in the race to 12.5 points – the American insisted that the presence of TV cameras and onlookers had put him off.

So incensed was Fischer that he refused to appear for game two – handing Spassky a default victory, and it was rumoured that he had even tried to fly home from Reykjavik and had to be persuaded to stay by his friend, William Lombardy.

Spassky offered to continue the series behind closed doors, and so it was just the two players and an official that would witness the rest of the final.

It would prove to be a masterstroke on the part of Fischer, who would go on to win 12.5-8.5 and become an worldwide celebrity at a time when American and Russian relations were already soured by the Cold War. 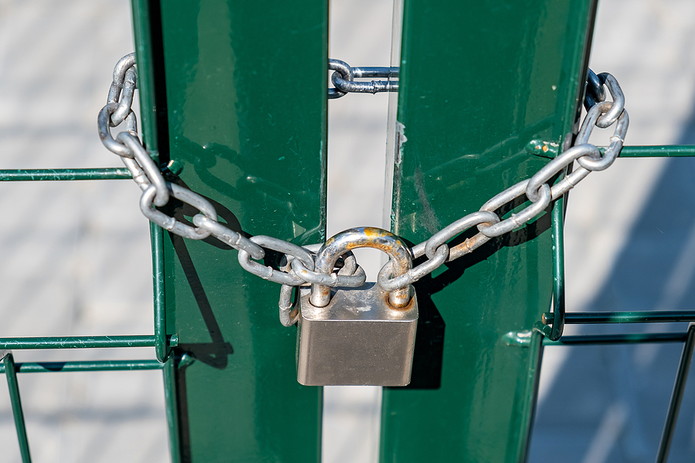 So chess is where the notion of behind closed doors sport notionally began, and football has taken it to all new levels of commonality in recent years.

But other sports have also forced teams and even countries to play without supporters in attendance. The first time it ever happened in North America was the Major League Baseball contest between Chicago White Sox and Baltimore Orioles in April 2015, which was to be hosted against the backdrop of civil unrest in Baltimore. Authorities decided that the sensible course of action was to close the doors at the Camden Yards venue, although savvy fans still managed to watch the game first hand by booking rooms at the nearby Hilton Baltimore – many of which overlook the stadium.

The normally-convivial atmosphere at Davis Cup tennis matches was punctured in 2009 when Sweden hosted Israel. But with anti-Israeli sentiment over their violence against Palestine, the Swedish tennis authorities tried to have the match cancelled – instead, it was played behind closed doors, although protests outside the stadium in Malmo saw police attacked and a host of arrests made.

Sometimes, it’s not the bad behaviour of fans that causes games to be contested behind closed doors. The whole 2014 season of Campeonato Catarinese, a division of Brazil’s football pyramid, was played without fans as none of the competing teams were able to provide adequate safety certificates for their stadiums.

Earlier, in 2010, a Heineken Cup rugby match between Edinburgh and Castres was played in front of empty stands after heavy snow forced officials to ban supporters from travelling for their own safety.

And two PGA TOUR events – the 2012 AT&T National and 2016 Farmers Insurance Open – were played without patrons as high winds and storms brought down trees and created unsafe conditions in the gallery.

Previous Post: « RIP Lester Piggott: The Life and Times of One of Horse Racing’s Pioneers
Next Post: Are the Isle of Man TT Races Too Dangerous? Over 260 Fatalities to Date »