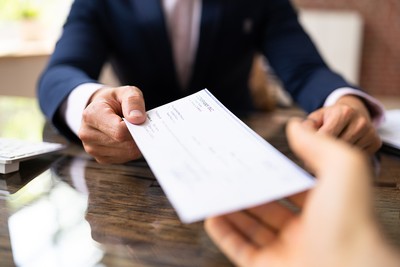 There will be almighty celebrations in parts of New York if the Buffalo Bills can end a 52-year wait to win the Super Bowl in February.

However, the fireworks may lose their sparkle when the good people of Buffalo realize just how much they are forking out personally for the NFL franchise’s new stadium.

The Bills have got the go ahead to start work on their new home, which will be located eleven miles outside of Buffalo and cost a whopping $1.4 billion (£1.23 billion).

And to make matters worse, the bulk of the bill will be picked up by the inhabitants of New York’s second city, which has deprived areas where the average household income is less than £25,000.

In the end it equates to an American football team, owned by a billionaire, asking impoverished locals to foot their slice of the bill at $850 million (£750 million).

It takes an extraordinary amount of hubris to even think that would be considered acceptable, but this is America – local communities often have to pay for sporting venues and events that come to town.

Mind you, it’s not as if the UK is immune to asking the taxpayer to foot the extortionate bill of a new stadium construction either – as we will find out later in this article.

For now, the question remains: should taxpayers be forced to pay for new stadiums in their town or city? 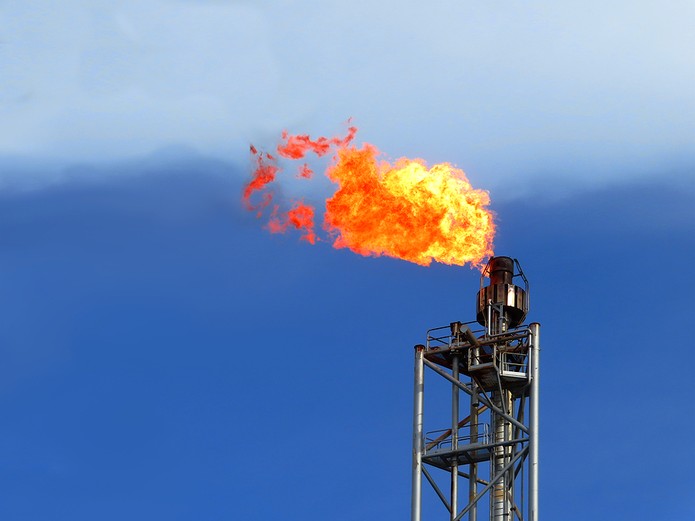 Terry Pegula made his fortune largely from fracking, and today is said to be worth more than $7 billion.

He could, if he wanted to, pay for the Buffalo Bills’ – the team he owns and for which he reportedly outbid Donald Trump and Jon Bon Jovi – new ground outright, or at least subsidise the operation.

But now, he’d rather make those residing in Buffalo amidst the worst cost of living crisis in modern memory pay for what would be the largest public subsidy in NFL history. Incredibly, reports initially suggest Pegula wanted the public to pay the full amount of $1.4 billion, before being talked down.

That’s not to call out Pegula specifically, because he’s not the first tone-deaf sports team owner to lean on public finance for their ventures.

Owners generally threaten to take their teams away from their host city by building a new stadium out-of-town. Under pressure councillors, desperate to retain the tax revenue that such sports franchises bring, will usually relent to said owners’ demands….resulting in councils passing on the bill for construction work to their constituents.

And so continues one of the most bizarre states of affairs in American sport….

You Pay We Play 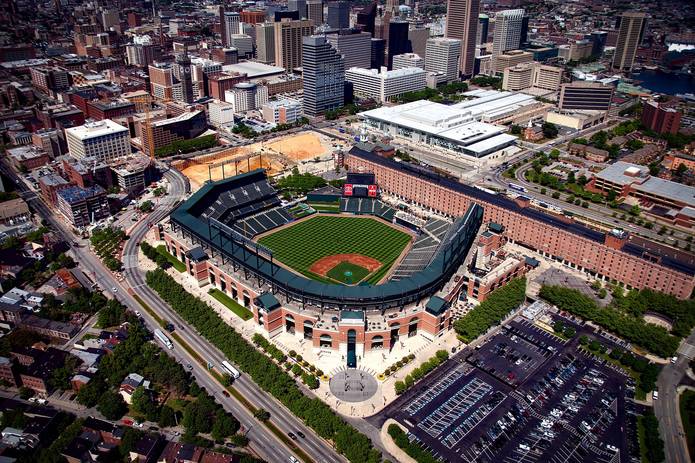 There’s been nearly 30 years of subsidised stadiums in the US.

The first was the Camden Yards facility in Baltimore back in 1992, and as if to rub salt into the wounds of the taxpayer it was revealed earlier in 2022 that the venue would be refurbished with public funding of a cool $1.2 billion (£1.05 billion).

All things considered, the average Joe and Jane in Baltimore have paid nearly $1.5 billion for the construction and upkeep of their local sports stadium.

The chief executive of the Baltimore Orioles, John Angelos, refused to believe that he was taking locals for a ride.

“These public funds are just a portion of the more than $10 billion in economic tourism impact generated by the Orioles during the past three decades at Camden Yards,” he said.

According to The Athletic, in the period between 1992 and 2008 taxpayers funded nearly 70% of construction and development works of 60 major sporting venues across the United States, picking up the eye-popping tab of $17.1 billion (£15.1 billion).

And then, from 2009 to the present day, another 24 construction projects received public subsidies to the tune of $22.5 billion (£20 billion).

Sometimes, the tourism-styled reasoning does not pass muster – especially at a time when every penny and cent counts for the average household.

Given that most sports teams in the UK are commercial enterprises, they are by their very nature forced to pay their own way when it comes to building a new stadium.

But when a sporting event is held that is in the ‘public interest’, it’s not a huge surprise to learn that taxpayers are once upon dumped with a large proportion of the bill.

The 2012 Olympics in London are a case in point. They were considered to be a major success and UK coffers were no doubt swelled by the wave of tourists and commercial revenue that they brought with them.

But taxpayers paid around £9.3 billion to fund the infrastructure that enabled the English capital to host the Games, including the construction of the Olympic Park stadium, which is now used by West Ham.

That might be acceptable to patriots and sports fans who were delighted to see the Olympics come to the UK, however those living in the capital will have been less chuffed by the news that the mayor, Sadiq Khan, was to implement an ‘Olympic tax’ that they would be paying back for more than five years.

Previous Post: « Do Cheats Really Prosper In Sport?
Next Post: Who Is the Tallest Professional Athlete In History? »