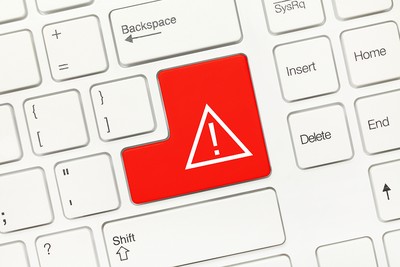 Those working behind the scenes at a bookmaker or betting exchange will have a natural inclination as to how much will be bet, and in what markets, for any given sporting event.

They will use past data to analyse expected takings, and while allowing for the differences of individual events – feisty local football derbies, such as Rangers vs Celtic, will typically see more money wagered on the cards market – each bookmaker has an idea of their expected liability before they even set their odds live.

But in-play betting is another matter entirely, with punters reacting fluidly to the events that happen within a game. That makes such predictions harder to come by, and explains why some of the best betting value can be found in-running.

In-play betting has also helped to create another monster: spot fixing, which typically involves ‘those in the know’ betting on pre-arranged outcomes without the bookies knowing.

You’d think such things were rare at the top level of sport, but it still – allegedly – goes on, and a third round FA Cup tie between Arsenal and Oxford United is the latest to be identified as a possible victim of match fixing.

The FA has been forced to open an investigation after suspicious betting patterns were identified by the bookmakers about a specific player, Oxford’s Ciaron Brown, picking up a booking. 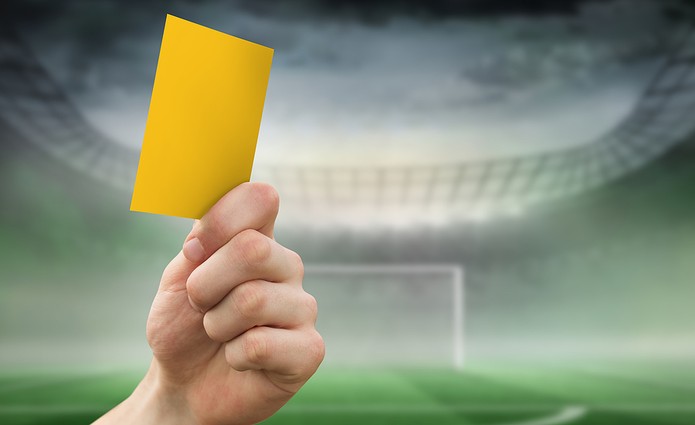 According to journalists, the FA was presented with a ‘dossier of evidence’ by integrity analysts which alleges that messages were sent by phone claiming that Brown would be booked during the game.

It’s thought that thousands was wagered at general odds of 8/1 on such an outcome, and the Irishman was duly shown a yellow card in the 59th minute of the Gunners’ 3-0 victory.

And according to the Daily Mail, Arsenal fans within Oxford’s Kassam Stadium were reported to have started celebrating after Brown was cautioned.

Betting on individual players to be booked is not unusual, with more and more bookmakers now offering odds on player card markets.

Certain players will attract more punting interest than others if they like to get stuck in or are fond of arguing with match officials, but for the most part the bookies are able to forecast their liability in all cases with some accuracy.

However, when specific players are backed in the cards market above and beyond these projections, suspicions are raised. Another game involving Arsenal in the 2021/22 season was investigated after an unexpected number of bets were placed on an individual being booked.

And in Scotland, former Celtic ace Leigh Griffiths was arrested as part of an investigation into a game between Hearts and Dundee, which saw a number of players booked and more suspicious betting patterns reported.

Although reasonably rare, Starlizard Integrity Services – a betting data consultancy firm run by Brighton owner Tony Bloom – found that 84 games of football worldwide were blighted by suspicious activity in the first half of 2022.

In other sports, snooker has been rocked by a spot fixing scandal of its own involving a catalogue of young Chinese players, while tennis and cricket have also witnessed match fixing as a result of the sheer scale of money being bet on a specific outcome.

What are Suspicious Betting Patterns? 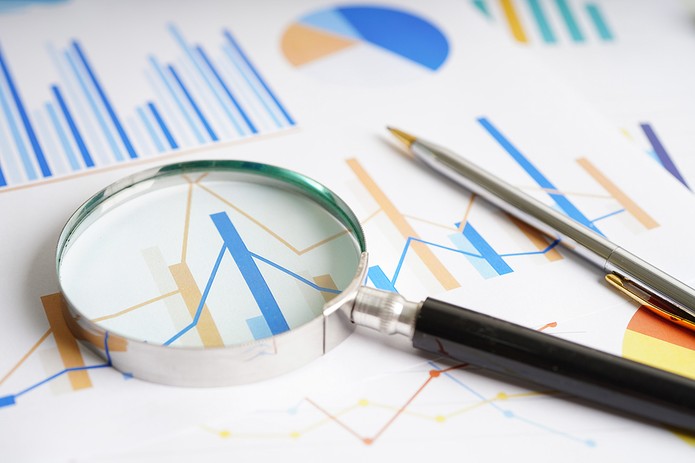 Although the nature of these things are specific to each incident, a suspicious betting pattern is one that emerges when an avalanche of money – much more than expected by a bookmakers’ modelling – is wagered on an outcome.

Of course, it’s rare that a match result will be the subject of a fix, but incidences that don’t necessarily affect the outcome of a game – a yellow card in football, a foul in snooker or a no ball in cricket – are somewhat easier to be manipulated by crooks and their on-field accomplices.

For a long time, bookmakers were slow to react to such things, but today their to-the-minute analysis and forecasting helps to identify suspicious betting activity.

Sporting governing bodies like the Football Association also employ their own integrity services, either in-house or via a third party, that monitors betting trends and flags up those that are considered unusual or out-of-kilter with what is expected.

It’s quite a simple process, with the data highlighting the possibility of where spot fixing has occurred. People are inherently greedy when it comes to such matters, and will wager amounts that are not in-keeping with what is expected.

For example, a £5 bet on Ciaron Brown to be booked wouldn’t catch the interest of integrity specialists, but a handful of £500 wagers? That becomes more suspicious on such a niche betting market.

And, of course, thousands of £5 flutters on Brown to be cautioned are indicative of information being relayed between numerous parties of an alleged fix.

The International Betting Integrity Association (IBIA) was formed for the sole purpose of eradicating spot fixing in sport, and in quarter three of 2022 they identified 76 suspicious betting patterns. Nearly half of these were flagged in tennis matches, while football and table tennis also saw around a dozen betting markets reported to the various governing bodies.

Another worrying trend is for spot fixing in eSports, with the IBIA finding that a number of games were rigged. Given that competitive video gaming is increasing in popularity at an extraordinary rate, the work of integrity analysts wheedling out betting fraud shows no signs of let up….

Previous Post: « How Often Do 100/1 Winners Actually Win In Betting?
Next Post: Will Qatar Buy a British Football Club and Double-Down on World Cup 2022? »