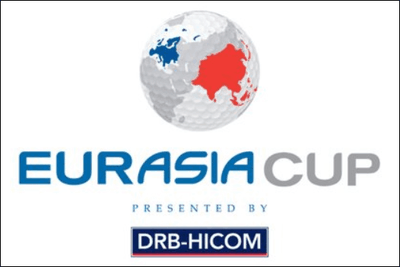 Golf is, by its very nature, a solitary pursuit: no matter whether it’s strokeplay or matchplay, the onus is on the individual to get the job done.

That’s perhaps why, at the elite level, the team-based tournaments are so well-anticipated. Indeed, the Ryder Cup is arguably the most exciting competition that the sport has to offer, while for players from the ‘rest of the world’ the President’s Cup will represent the pinnacle of their careers.

For a while, at least, there was a third major team event for golf fans to enjoy. The EurAsia Cup was a biennial competition contested between teams from Europe and Asia, replacing the old Royal Trophy in the schedule.

Played in the traditional Ryder Cup format, day one featured a series of fourball matches, day two saw foursomes in action before the third and final day saw the traditional singles rubbers conclude the event and ultimately determine who would go home with the trophy.

Sadly, it appears as if the EurAsia Cup has been airbrushed from the calendar with little or no word from either European or Asian Tour officials. It would have been played in 2020, but with the new schedules released the team-based tournament is noticeable by its absence.

And that perhaps means the end for this young but much-enjoyed competition.

What Was the EurAsia Cup? 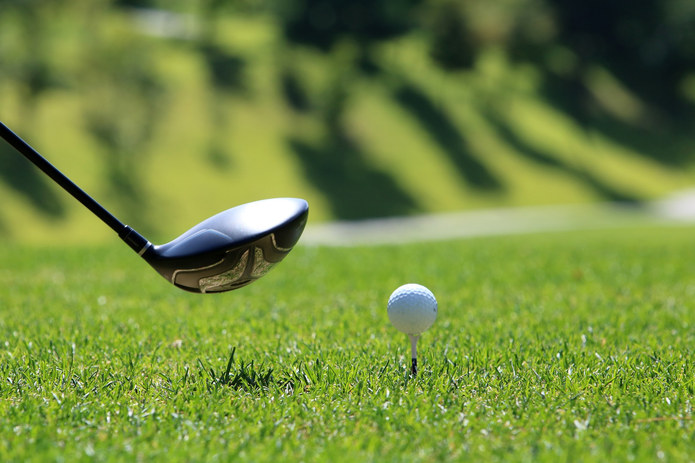 Played in January on a biennial basis, the EurAsia Cup gave both teams a chance to take a closer look at players in this unique format ahead of their respective Ryder Cup and President’s Cup engagements.

It started in 2014, replacing the Royal Trophy which had come before it, with the Glenmarie Golf and Country Club in Malaysia taking on hosting duties.

And before you thought the only thing on offer was nationalistic pride: there was a total prize pool of nearly $5 million laid on for the event, with each member of the winning team trousering $300,000 for their efforts.

The inaugural edition delivered a thrilling finish and ended up in a tie; meaning a rather awkward situation in which neither team got to claim the shiny new trophy!

Europe led 7-3 after the opening two days of team action, and whether they took their foot off the gas or the Asian side found divine inspiration from somewhere who knows, but Thongchai Jaidee’s men served up a matchplay masterclass on the final day to win the singles session 7-3 and thus tie the overall standings at 10-10.

In 2016, the stakes were raised somewhat. Europe were preparing to defend their Ryder Cup crown on US soil, and so Darren Clarke picked a strong side to battle it out in the EurAsia Cup.

And while the subsequent Ryder Cup campaign would finish in disappointment at Hazeltine, the EurAsia Cup was a much happier affair as his side romped to a 18.5-5.5 win.

They followed the same process in 2018, giving Ryder Cup captain Thomas Bjorn free rein to select the players he felt best equipped to win the trophy back from the Americans in Paris.

So once again, the EurAsia Cup team had a very strong look to it. But the hosts put up a strong fight, and after the team-based events they held a narrow 6.5-5.5 point lead.

But as has become the European trademark in team golf, it was the singles where they really put their foot down. Bjorn’s men gained five points here, and that wrapped up a comfortable 14-10 victory.

Why Was the EurAsia Cup So Important?

As already mentioned, there aren’t a huge amount of team-based golf tournaments – particularly ones that are competitive and with something on the line.

And so the EurAsia Cup acted as the perfect dress rehearsal for both the Ryder Cup and the Presidents Cup – albeit the Asian team would have to wait for the yearly cycle for their big tournament to come back around.

Previous captains have used this event as a platform to take a look at possible picks for future editions of the Ryder/President’s Cup, getting a feel for who can take to the team format and perform well in the unique conditions of fourball and foursomes golf.

As Bjorn told Golf Digest after the 2018 renewal:

“they knew they were up against something—there was a special atmosphere in that Asian team—and they knew they had to work hard.”

That proved to be the perfect platform for Europe to prosper in the Ryder Cup later in the year….

Is This the End of the EurAsia Cup?

There hasn’t been any formal announcement from either the European or Asian Tours regarding the future of the EurAsia Cup.

And that is a major worry given that the 2020 edition would be just weeks away.

The European Tour schedule confirms the demise of the EurAsia Cup, with events scheduled every week in January in South Africa, the UAE and a controversial stop-off in Saudi Arabia.

It seems, as is often the case in sport, that money has taken precedence over the preservation of a much-loved tournament.

Previous Post: « What is the British Champions Series?
Next Post: The World’s Most Politically Charged Football Derbies »