They say that life begins at 40, but for Sinead Diver so far 44 has been the magic number.

The Australian has been called up to represent Australia in the Olympic Games in Tokyo this summer. Diver will compete in the women’s marathon and in doing so become the country’s oldest ever competitor at the Olympics.

Even more remarkably, Diver and her two Aussie marathon colleagues, Lisa Weightman and Ellie Pashley, will have a combined age of 118!

The marathon events that were originally scheduled for Tokyo have now been moved to the slightly-cooler Sapporo, although Diver and co can still expect temperatures of up to 26˚C – the August average in the city.

Nevertheless, she will be hoping to prove that age is but a number – even if talk of her advancing years gets under her skin somewhat.

“I find it extremely frustrating that a lot of the media attention I get is mainly focused on my age,” Diver said.

“I know, in some ways, it’s meant to be complimentary – not a lot of athletes continue to find success in their forties.

“But I’ve been running for a relatively short period of time, so it’s a very different scenario for me. Succeeding at any age is all about your mindset.”

After taking up running in her thirties following a pregnancy, Diver enjoyed a stratospheric rise to the top of the Australian rankings after winning the Melbourne Marathon and posting back-to-back top-10 finishes in the London Marathon too.

Making your Olympic debut at 44 is an extraordinary effort, however Diver still has a heck of a way to go before she emulates the achievements of the oldest Olympians in history. 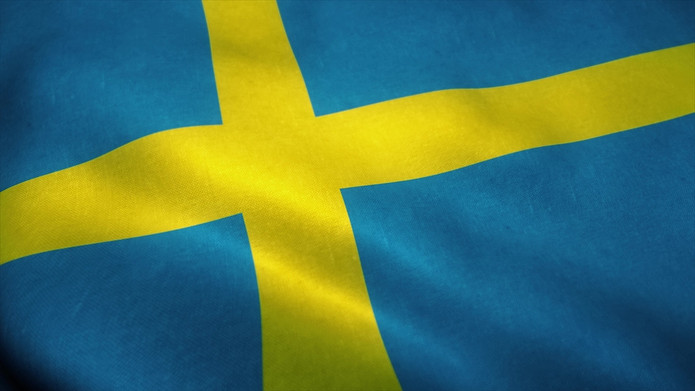 Incredibly, the oldest Olympian in history is a Swede who had been collecting his pension for a considerable amount of time prior to taking on the world’s best.

Oscar Swahn was 84 days shy of his 73rd birthday when he represented Sweden in the shooting event at the 1920 Olympic Games in Belgium.

And in the ‘double shot running deer contest’, he and his teammates would win a silver medal – ensuring Swahn became the oldest medallist in Olympic history, and that’s a record he still holds to this day.

If that sounds remarkable enough, Swahn also qualified for the 1924 Games in Paris – he would have been a sprightly 76. However, he withdrew from the event before it began and didn’t travel with the team.

The shooting events require expert hand-eye-coordination – something that age, in theory at least, does not have to be a barrier to.

But dressage? That requires physicality in handling your horse and ensuring they follow your commands.

It’s hard not to have incredible respect then for Arthur von Pongracz, the Austrian who competed at the 1936 Olympics in Berlin in the equine event.

He had just turned 72 at the time of the competition, and so goes into the record books as the second oldest Olympian of all time.

Not only that, the 72-year-old was part of the Austrian men’s dressage outfit that finished fourth in the team discipline.

Fast forward nearly eight decades and dressage had another OAP to add to the Olympic history books.

Hiroshi Hoketsu flew to London for the 2012 Games, competing as a 71-year-old in the individual dressage event, where he finished 40th.

Hoketsu has a remarkable history in the Olympics, and made his debut in the flagship event way back in 1964.

Now aged 80, amazingly Hoketsu is still in the saddle – albeit his competitive dressage days are over. 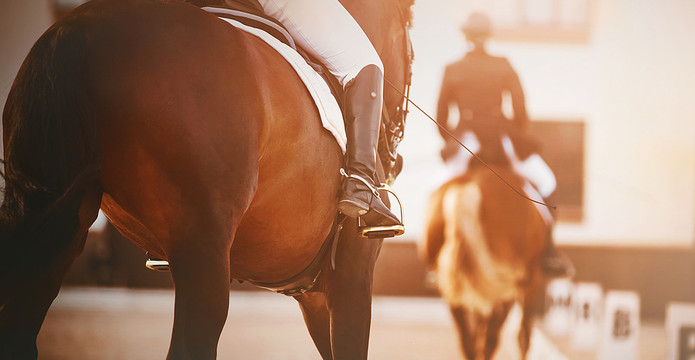 Great Britain has their own entry into the Olympic hall of fame courtesy of Lorna Johnstone, who was 70 when she competed for Team GB in the dressage of 1972.

All told, Johnstone featured in three different editions of the Games, with a best finish of fifth in the mixed team event in 1968.

Even today, she holds the honour of being the oldest female competitor ever at the Olympic Games and the oldest Briton to compete too. 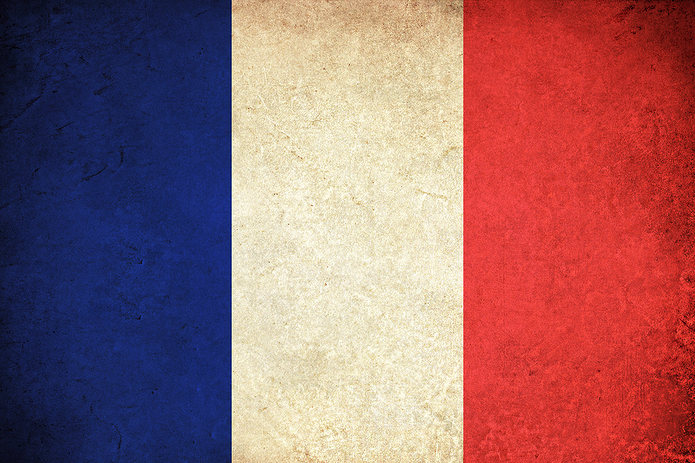 Count du Douet de Graville, or Louis to his friends, was a French equestrian performer at the turn of the 20th century.

He made his sole Olympic appearance at the Games of 1900 in Paris, where at the sprightly vintage of 69 he competed against riders a third of his age.

A member of the French nobility, the Count passed away 12 years after his Olympic appearance in his hometown of Bernieres.

Here’s a fun pub quiz question – who is the only athlete to appear in ten different editions of the Olympic Games?

The answer is Ian Millar, a Canadian show jumper who made his debut in the event in the 1972 Games in Munich.

He then represented his country in the next nine editions of the Olympics, culminating in an emotional farewell to top-flight competition at London 2012.

Millar’s achievement would have been all the more remarkable had he competed at the 1980 Games in Moscow – Canada, along with a host of other countries, boycotted the Russian competition for political reasons.

Eleven Olympic appearances? That would have been a record that would surely have stood until the end of time….

We also have a post on the oldest Olympic gold medal winners, published in 2019. This can be found here.

Previous Post: « How Often Has a Female Jockey Ridden in The Derby?
Next Post: Could Double Payout on the 2021 Memorial Tournament Set a Precedent for Bookmakers on Void Bets? »